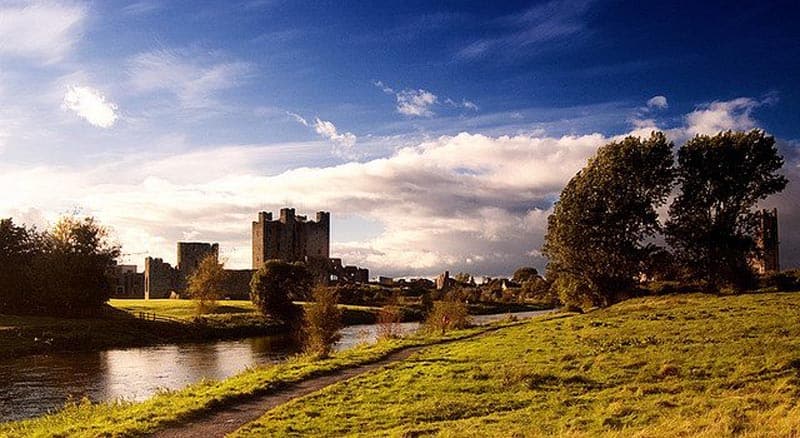 While lying on the beach taking in the rays is undeniably a great way to spend a holiday when you need some time to get away from it all, it isn't really the best way to engage with a new culture. If you're looking for a holiday that is a little more meaningful, one that gives you the opportunity to learn new skills and make a positive impact on the community, an archaeological holiday may be the perfect option for you.

Archaeological holidays in the UK

Archaeological holidays are becoming increasingly popular around the world and are a great option if you're jonsing for something a little bit different. Plus, it will add a little adventure into your trip as you play out those Indiana Jones Fantasies that we all had as a kid. 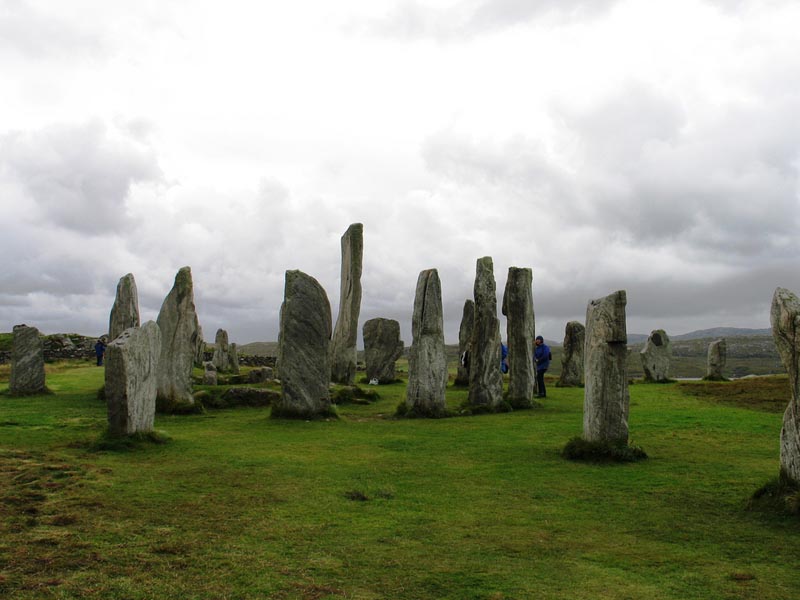 With centuries of ancient history it isn't a surprise that the UK and Ireland are packed full of archaeological sites to visit, but just imagine if you had the opportunity to pick up the trowel and make a discovery of your own? Now that will be something to brag about when you get home!

Take a look at these amazing archaeological dig opportunities that are currently happening around the UK and Ireland and maybe one will be added to your next trip itinerary!

The city of York in the north of England was founded by the Romans in 71 AD and has been inhabited in some way ever since. Ahead of a massive urban regeneration project which began in 2006, the Hungate area of York began to be excavated by York Archaeological Trust and the City of York Council with the aim of uncovering and preserving precious parts of the city's past.

The excavation continues today and allows visitors with the opportunity to become involved in the biggest dig in York for the last twenty five years.

At Hungate you have the opportunity to get as involved as you would like, with courses ranging from one day taster sessions where you'll be introduced to the site and basic excavation techniques, to two week courses during which you can become better acquainted with the site, archaeological techniques, and any finds you may make over the two weeks.

You can book your course including accommodation at the University of York, but there are also lots of lovely Yorkshire cottages to rent in the area.

Don't worry if you don't have a full day or weeks to dedicate to the project, you can always just head over and take a look at the site and the work that is being done there.

Only 45 minutes from the Dublin airport you can head back over 750 years in time and participate in the excavation of the Blackfriary site in the heritage capital of County Meath.

The foundation stones for the Dominican Friary were laid in 1263 AD but today the associated buildings and garden plots have all but disappeared below ground where the ancient secrets of the Friary are today held under the earth, awaiting discovery.

High tech methods like geophysical prospection have been used to outline the layout of the site before excavation, and the first season of excavation in 2011 revealed that the floor plan of the entire friary may well remain intact underground.

The excavation season runs from May through September and you can spend a half day of your vacation exploring the site, or you can spend the entire summer learning all there is to know about the Blackfriary site, nearby Trim Castle, and the local UNESCO World Heritage Site of  Brú na Bóinne. 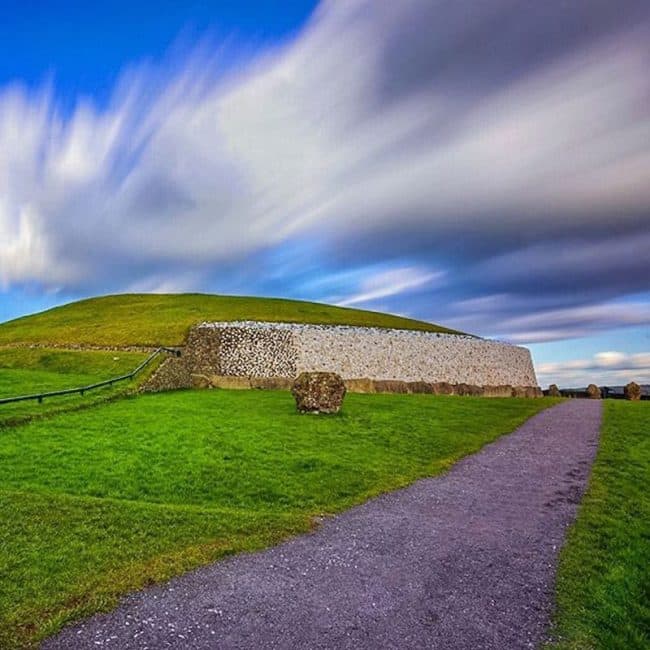 Reservations are essential as the number of participants is limited to optimize the experience. Cost range from €35 to €125 for the full day experience – a small price to pay for unprecedented access to Ireland's ancient past!

Last, but definitely not least, is an experience like no other, the opportunity to be involved directly with the history of The Bard himself, Sir William Shakespeare.

No trip to England is complete without a visit to Shakespeare's Birthplace in Stratford-upon-Avon and until November 2012 visitors will have the chance to jump into the pit feet first and help to excavate the remains of the house and rubbish pits at Shakespeare's final home in New Place.

Now that is an experience that will be worth writing home about!

As with all of the archaeological holidays mentioned here, participants do not require any previous experience, just enthusiasm and a reasonable level of physical fitness. The Shakespeare's Birthplace Trust, the charitable organization that is overseeing the dig, would prefer participants to commit to a regular schedule of volunteer help but casual visitors can help out as well.

If there was ever a reason to spend some time living in England, I would say that helping to excavate the home of Shakespeare would be a pretty good one.

Visit the Volunteer section on the Shakespeare Birthplace Trust to find all the information you'll need.

Your next vacation to the UK and Ireland doesn't need to be the same as everyone else's. Step off of the well trod tourist trail and try out something you probably never thought you would have the chance to even consider! There are so many great holiday options out there now, and even if you only have a short time you can still get involved in some amazing work.

This article was provided by Amanda, who writes for Sykes Cottages, providers of self catering holiday cottages throughout the UK and Ireland.

WebsiteFacebook
You are Here: Home » Guest Posts » Archaeological holidays in the UK