Work With The Planet D

Do you want a fresh new perspective to showcase your brand or destination? Are you looking to leverage the credibility and influence of one of the top social media and storytelling teams in travel?

ThePlanetD was named one of the Top 10 Travel Influencers in the world by Forbes Magazine!

Readership is mostly female with college or graduate school educations

Dave and Deb travel the globe showcasing their real-time journey and broadcasting their stories through award-winning travel writing, award-winning photography, and engaging social media offering advice, inspiration and valuable information regarding destinations around the world.

The Planet D also does several short-term projects with clients throughout the year.

The Planet D has worked with Ottawa Tourism on several campaigns since 2015.
Their content ranks page 1 on Google.
Their videos have generated hundreds of thousands of views.
Their social media has reached millions of people.

Created Video, Instagram, and a  blog post on Havana.
Their blog post ranks on Page 1 of Google and their social media reached hundreds of thousands of views.

ThePlanetD traveled to China with Visit Nanjing to produce content.
ThePlanetD blog  post ranks page 1 on Google
The Nanjing video has reached 40k viewds and ranks #1 on Youtube for Nanjing

ThePlanetD partnered with Germany tourism to produce blogs, social, videos about their time in Bavaria.
The Bavaria Video has reached 369k views and ranks #1  for Things to do in Bavaria on Youtube
And both blogs posts for Bavaria rank on Page  1 of Google.

They've written about Quebec, the East Coast of Canada and this final project was the for British Columbia and Alberta Road Trips.

They created photography assets and writing.

Let ThePlanetD reach a new audience for you. With over 600k followers across all major social media channels, Dave and Deb not only have the numbers, they have the engagement.

With a well-rounded social media following you can be sure you'll reach your target audience.

Dave and Deb have spoken around the world about both the business of travel and empowering people to live their dreams. From Keynote Addresses to educational sessions our presentations aim to inform, entertain and inspire.

Dave and Deb are more than talking heads in their videos.

They create exciting, entertaining and informative videos using professional editing techniques and graphics showcasing the destination through their dynamic personalities.

Named best travel blog & photo illustration of travel by the SATW, we have a proven track record of telling engaging stories of our travels and experiences through our blog and real time Social Media.

ThePlanetD specializes in brand ambassadorships. By working with companies that mirror our core values we develop targeted, engaging campaigns that reach the right market for your brand.

ThePlanetD is known for our award winning photography. We create professionally edited, high resolution photos that can be used for social media but also are available to be licensed for advertising or print.

Dave and Deb are well-known travel personalities both online and in mainstream media. They've been featured in major Canadian and international media outlets such as the Today Show, BBC World, CTV's The Social and CanadaAM. Highlights of their online and traditional media features include Yahoo Travel, National Geographic and The Toronto Star, National Post, The Irish times and Radio 1 Ireland.

*Members of the Society of American Travel Writers*

See our full list of media mentions, awards and appearances 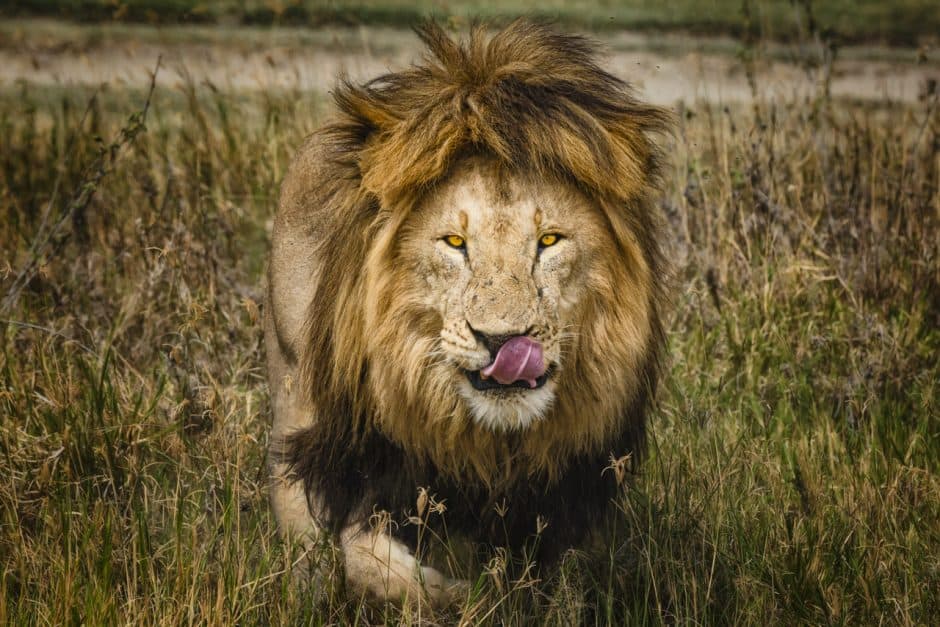 GoAhead Tours is a small group tour company that specializes in tours around the world.

We have been working with GoAhead since 2016 sharing our experiences through video, photography and articles showcasing what it is like to take a group tour with them.

This year-long campaign has Dave and Deb showcasing their use of Transitions Lenses and sharing the importance of eye health. 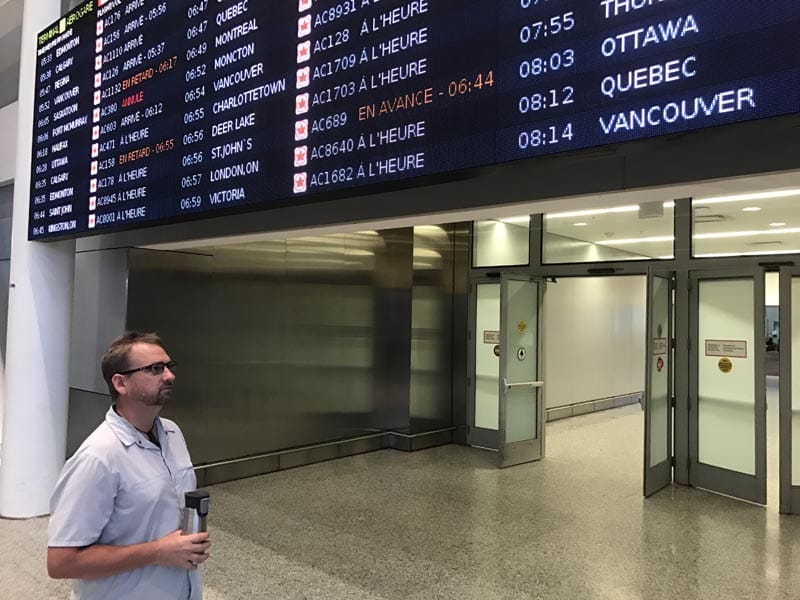 TravelSmith is a clothing company that specializes in wrinkle-resistant fabrics - both natural and high-performance.

We work with TravelSmith as brand ambassadors and produce social & digital content to raise brand awareness through our extensive network. 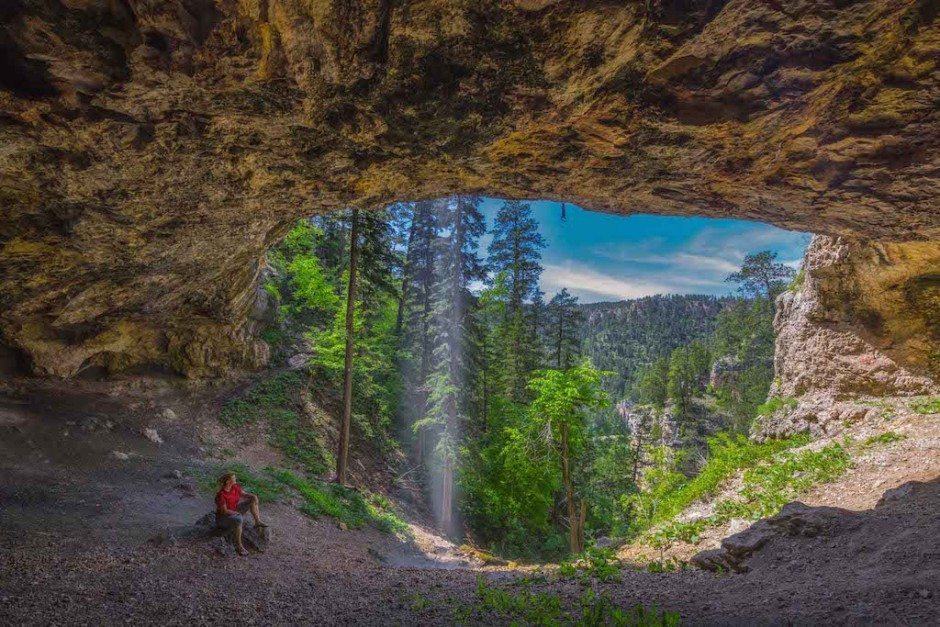 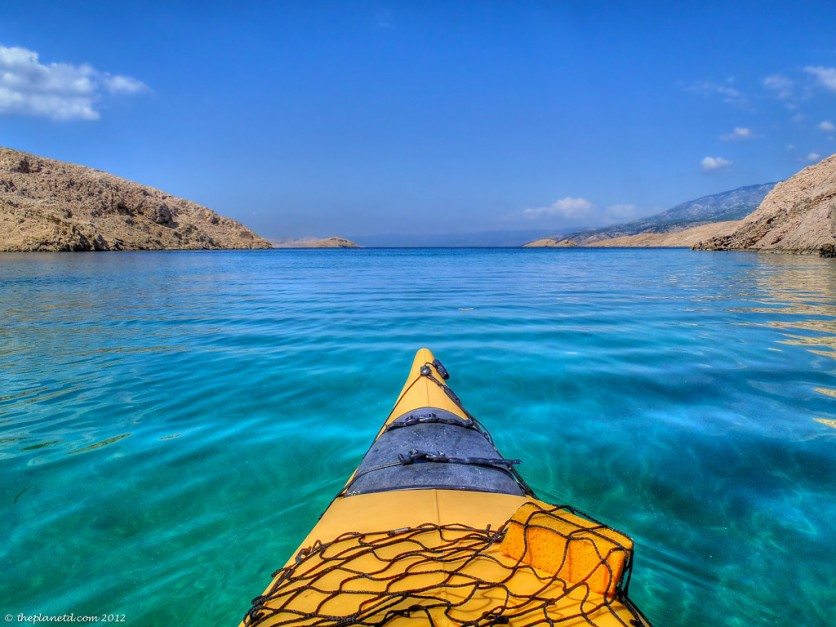 We work with American Express as brand ambassadors and produce social and digital content.

We work with TripIt as brand ambassadors raising brand awareness through digital content. 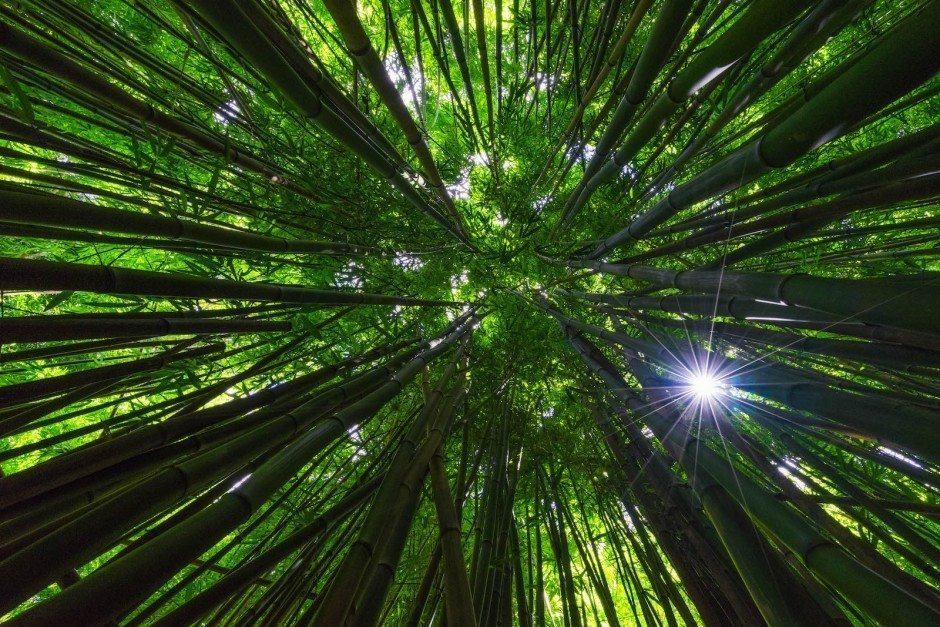 The Bamboo forest in Maui 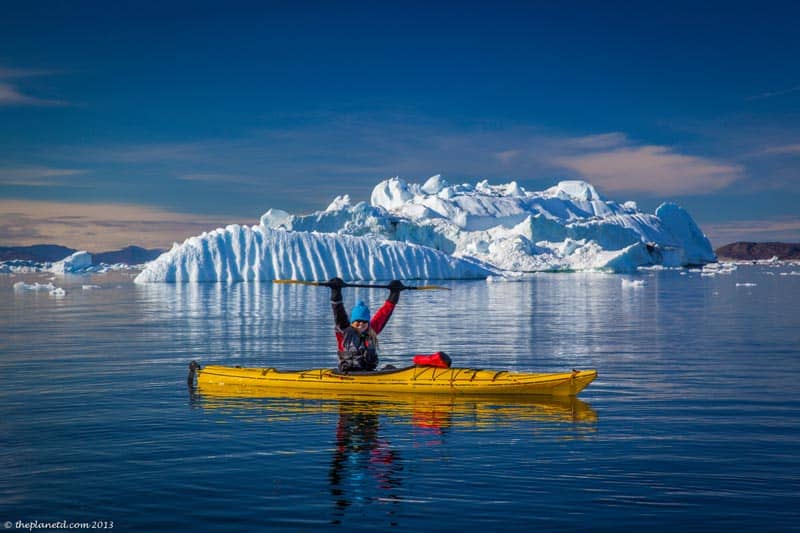 Quark Expeditions is the world leader in Polar Travel.

We work with Quark to help raise brand awareness and drive bookings through Articles, Photography, Video and Social.

We have over 60 brand and destination campaigns to our credit and aim to showcase your campaign as an experience.  As spokespeople and international ambassadors,

The Planet D have had the opportunity to work with some of the world’s top companies and brands – while discovering more than 100 countries on all seven continents. 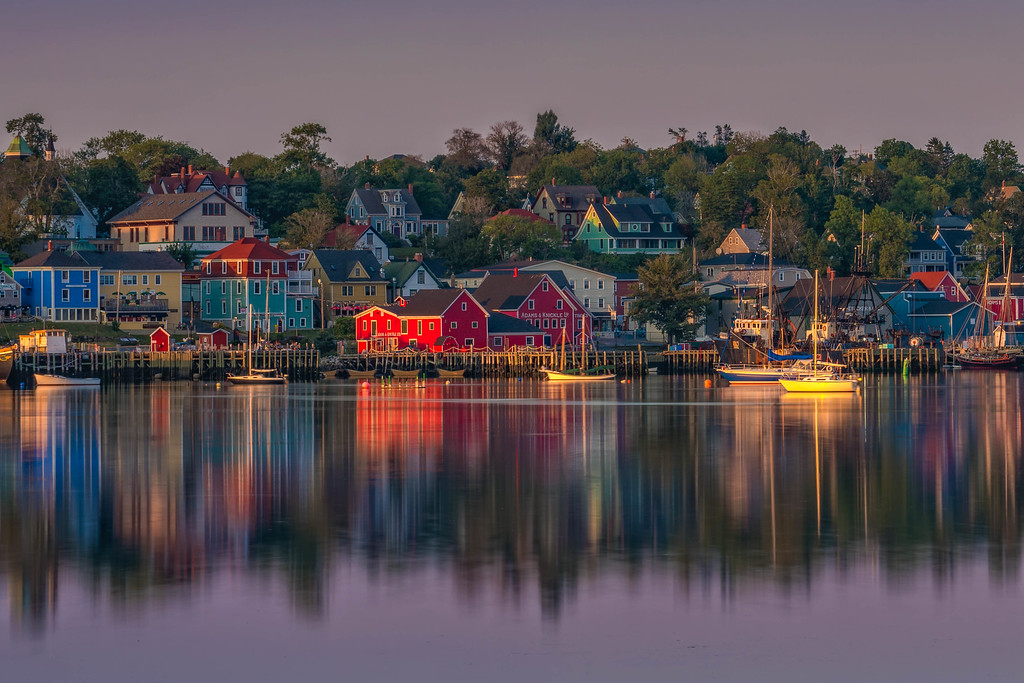 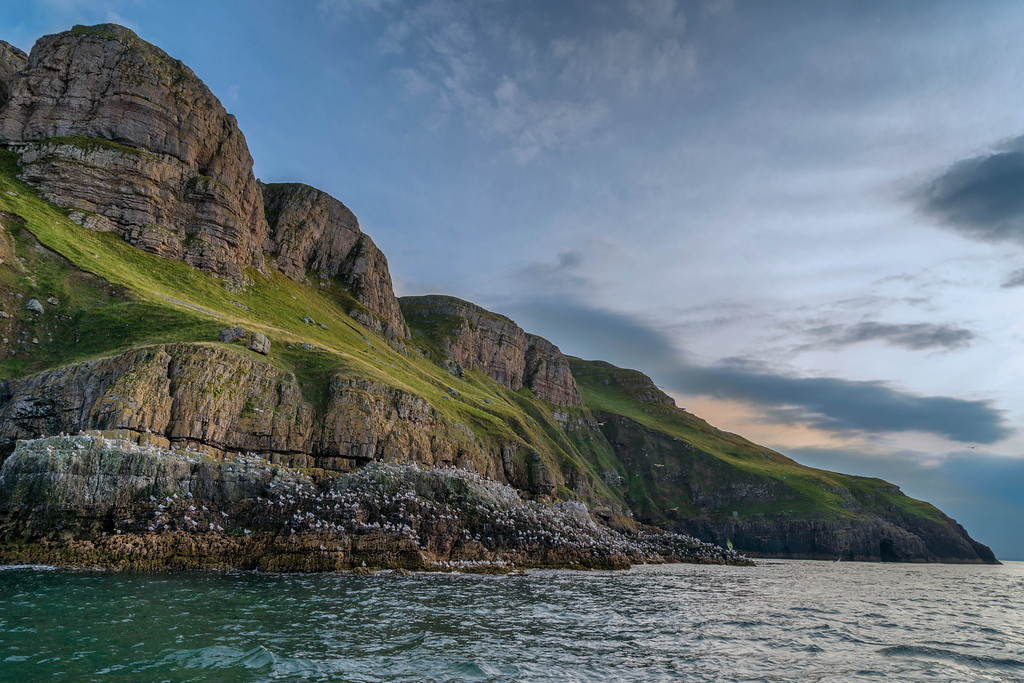 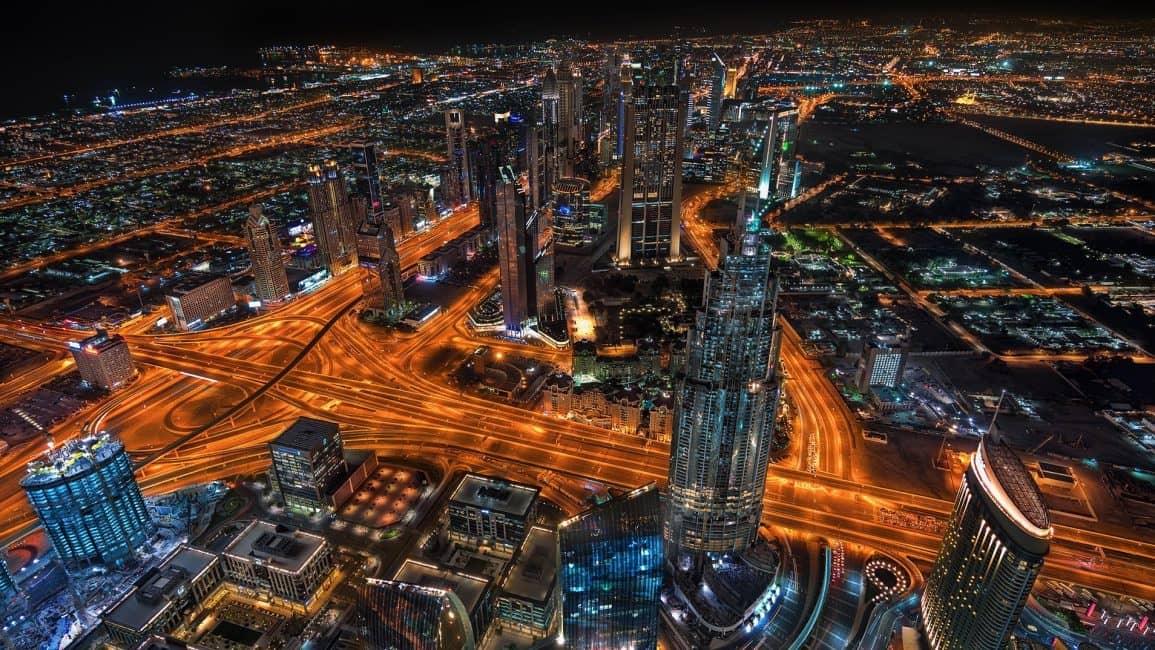 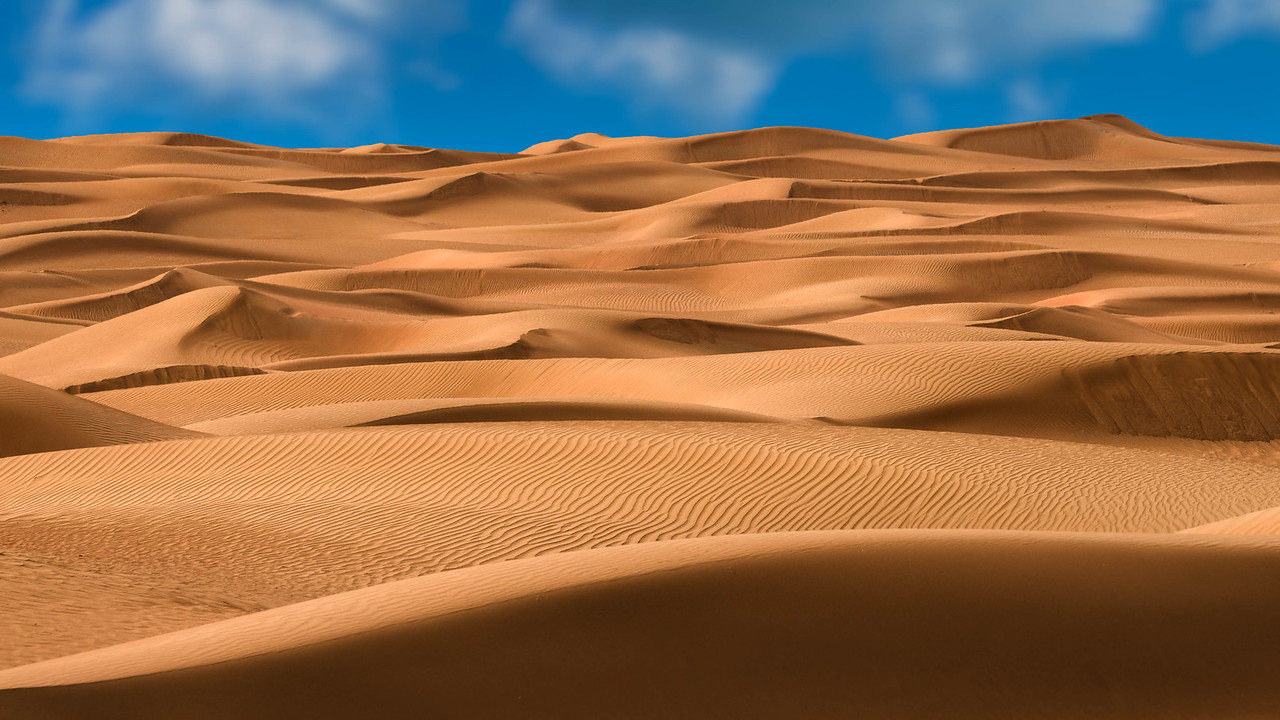 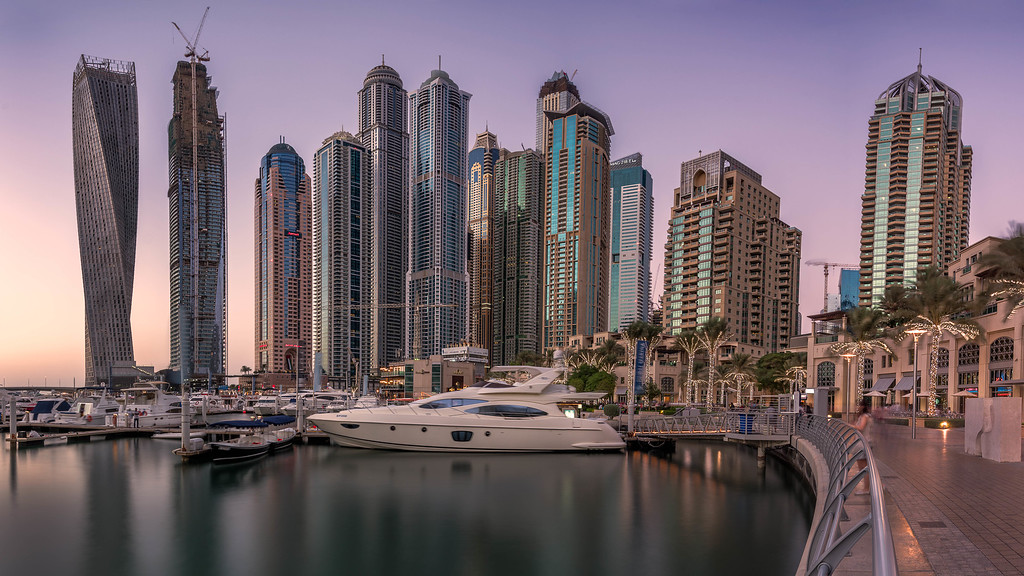 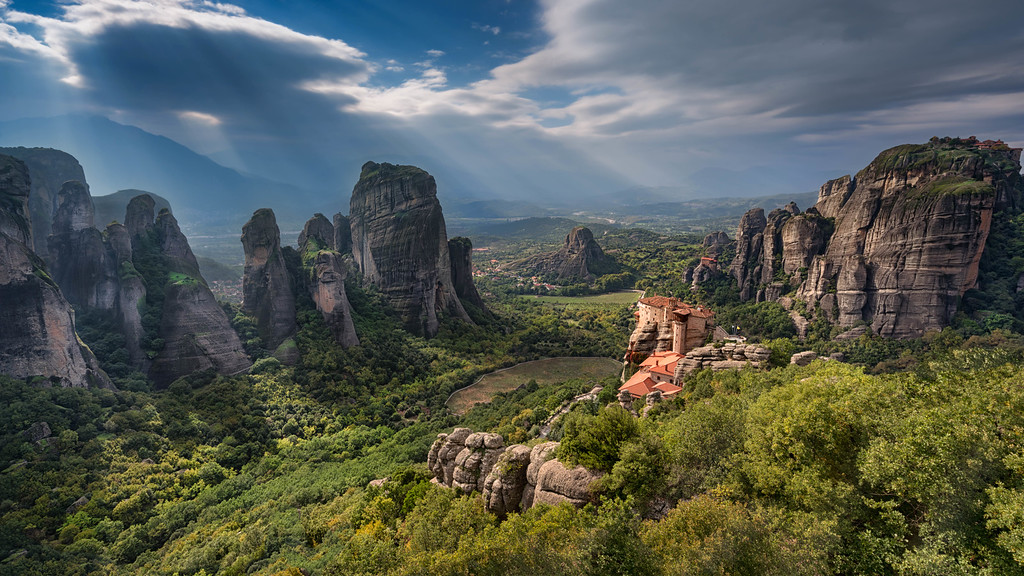 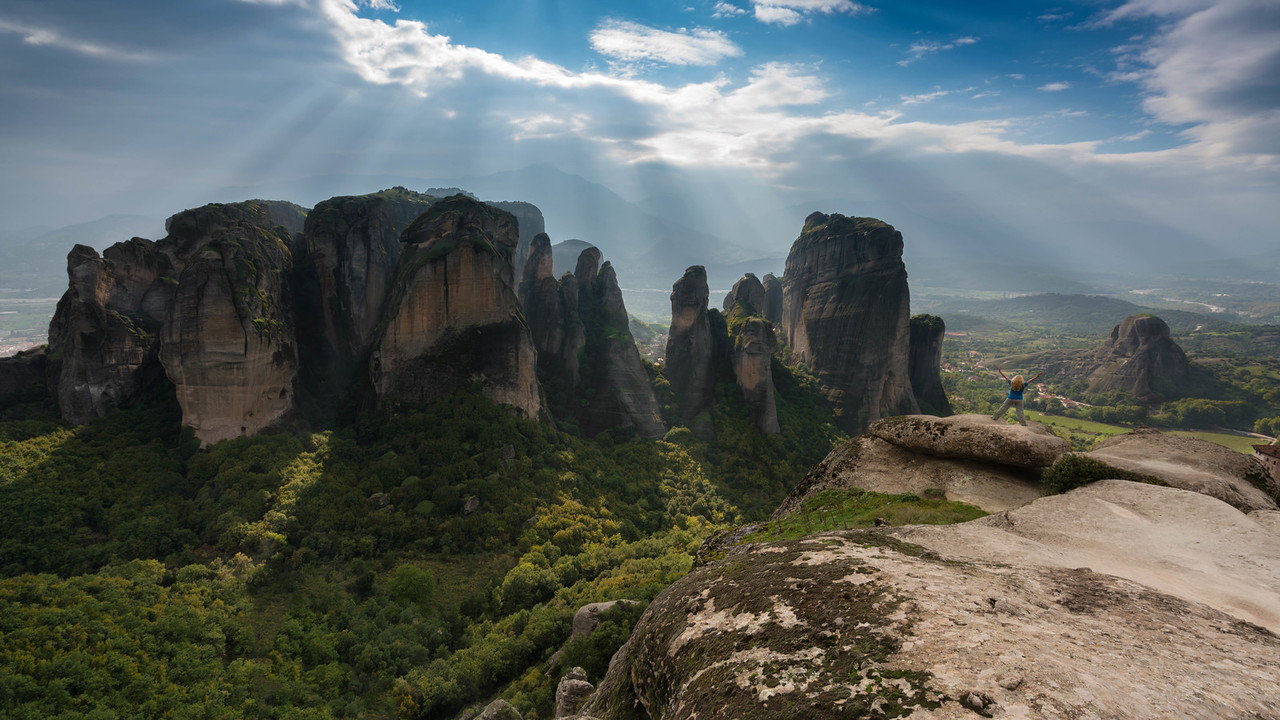 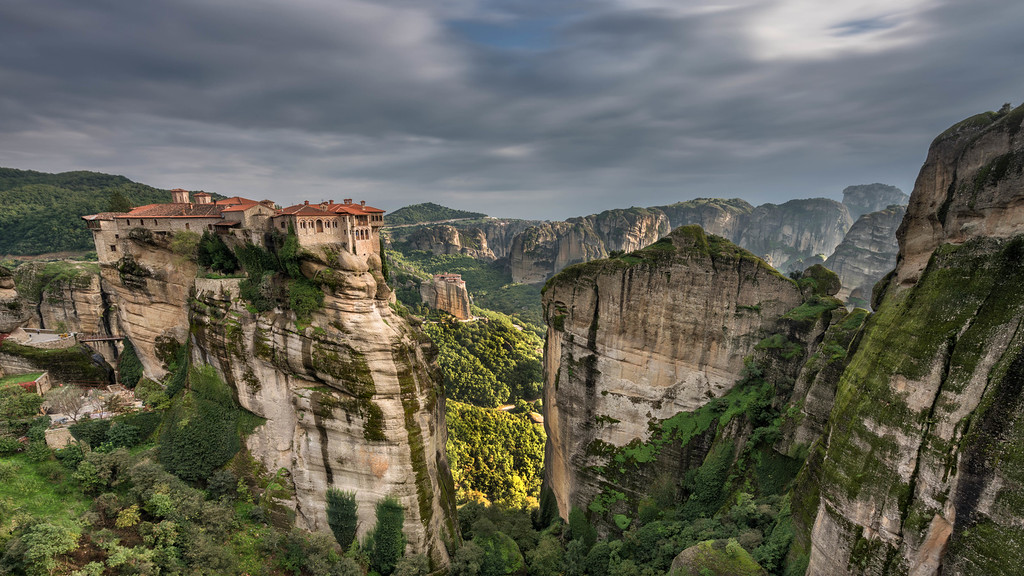 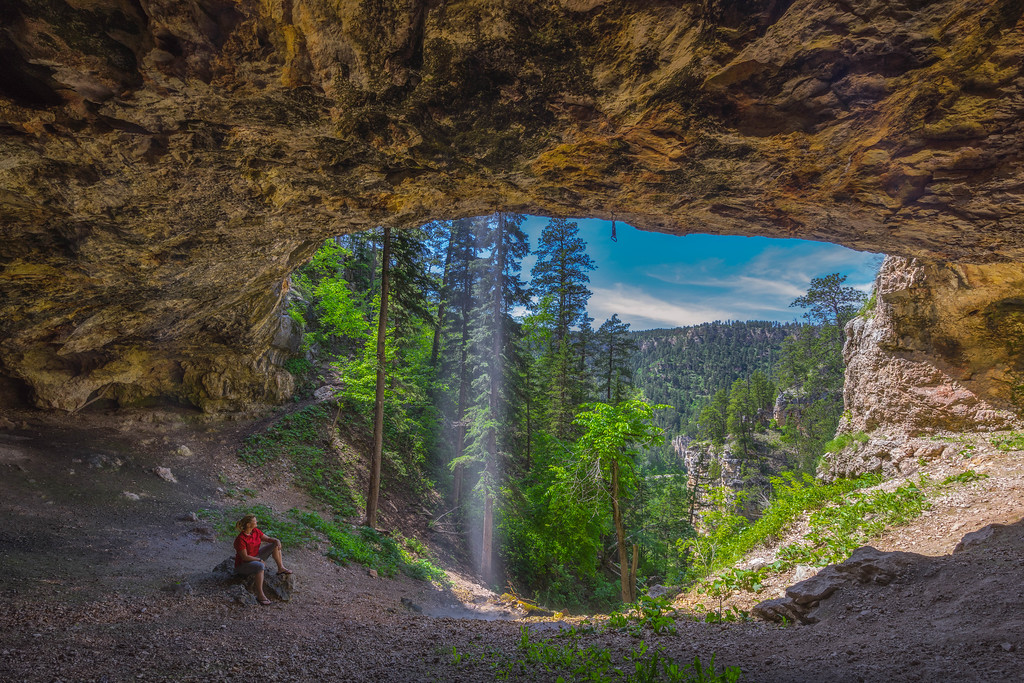 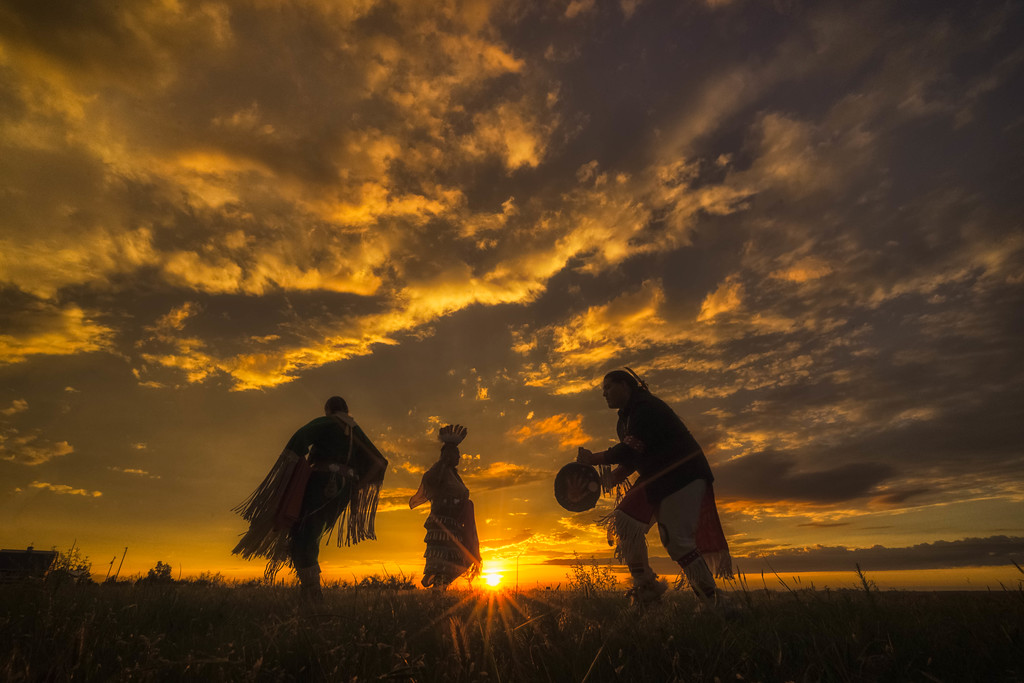 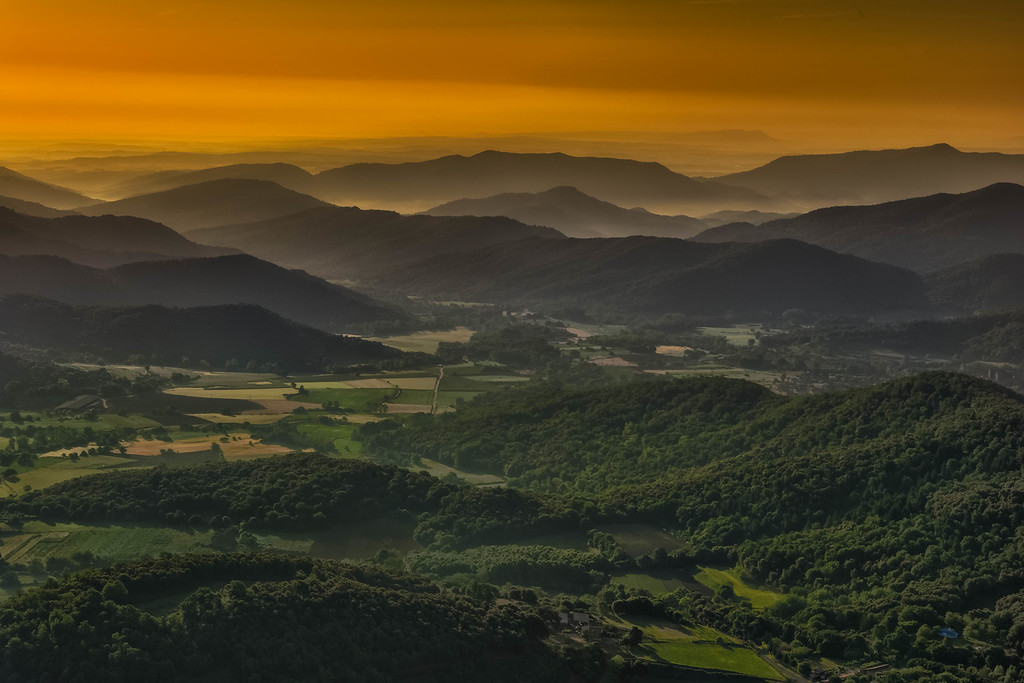 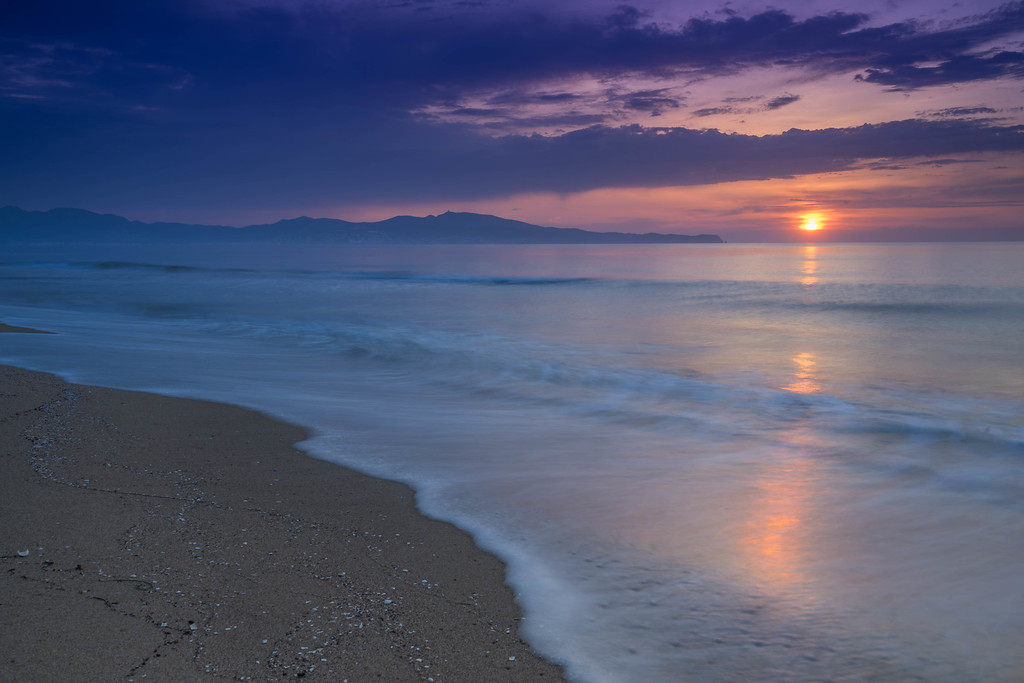 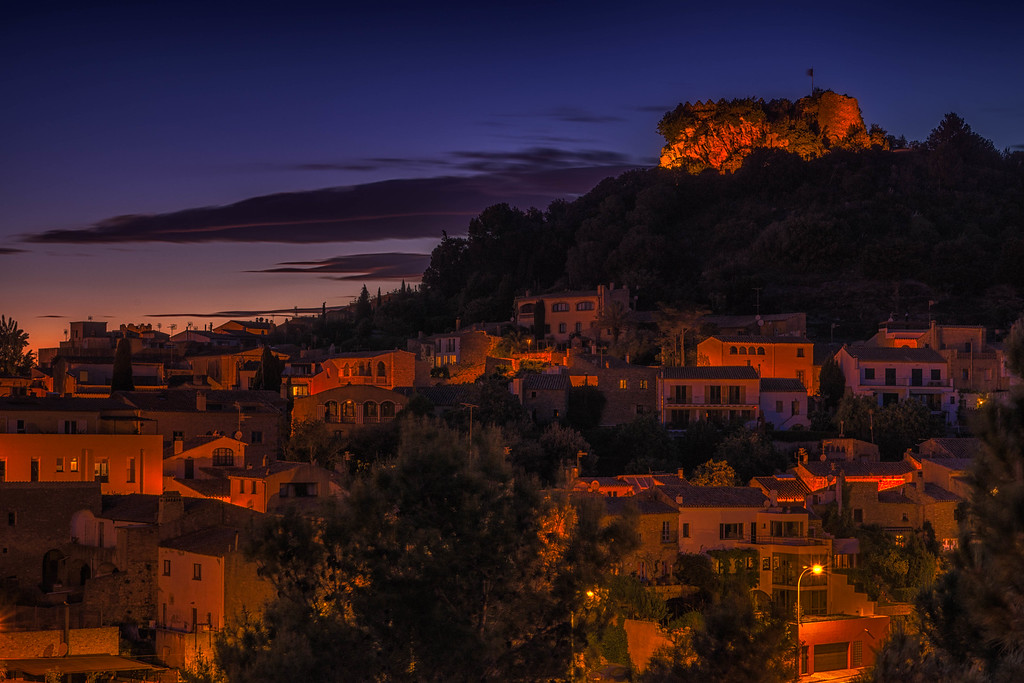 Kayak.com -  Travel Hacks for the Holidays

For more information or details regarding any of the above campaigns or any questions you may have please feel free to CONTACT US at any time.