Welcome to The Planet D

Hi, we’re Dave and Deb, the founders of this award-winning travel blog. Since we started The Planet D back in 2007 we have become experts in the travel space and were even named Top Travel Influencers by Forbes Magazine.

We want to help you travel more!

1About Us 2How it all Started 3Our Journey 4The Travel Blog 5Why Follow Us?6How can this blog help you?

About Us:
About Us | How it all Started | Our Journey | The Travel Blog | Why Follow Us? | How can this blog help you?

We live by the motto “Adventure is for Everyone” because we believe that you don’t have to be an uber-athlete, adrenaline junkie or a part of the ultra rich to be an adventurer! All you need is the desire to achieve something more

Since 2007 we have visited over 115 countries on all 7 continents and have worked hard to become the leading source of detailed city guides, personal travel tips, inspiring stories and so much more.

We were caught in the rat race, feeling trapped by our lives and constantly searching for something more. We have been married for 20 years and have always lived a life less ordinary.

But it wasn’t until 2008 that we finally found what we had been searching for all along…our passion.

That passion turned out to be travel. And it paid off too! We’ve not only been able to make a living out of our travels,

We have also won several awards and have had the opportunity to work with some of the largest travel brands and companies as spokespeople and brand ambassadors.

Forbes names The Planet D one of the Top 10 Influencers in the world.

ThePlanetD is a two-time winner of SATW’s (Society of American Travel Writer’s) Lowell Thomas Awards Travel Blog of the Year.

How it all Started

It was only a year into our relationship that we relocated from Toronto to Vancouver to pursue our dreams of being famous musicians.

While things didn’t exactly go as planned, we did fall into the booming film business instead.

Dave as a Rigging Gaffer on feature films and Deb as a Make-Up Artist in television.

It was after moving back to Toronto, that we decided to buy a house and focus on our careers.

The Toronto Film Industry was booming and summers were spent working on Hollywood Blockbusters as part of the crew.

Dave worked on films like X-Men, Chicago and The Incredible Hulk.

He ended up working 14 to 16 hour days and dreaming of next vacation.

Having months off at a time during the winter, we escaped the Canadian cold to explore such exotic lands as Asia, Africa, South and Central America.

In 2004 we took a seven month trip through South East Asia and knew that one day we would figure out a way to make travel a regular part of our lives.

We brainstormed many ideas from becoming Dive Masters to owning a bar or running cycling tours.

Nothing stirred a passion in us but we kept searching until we found what made us both happy. That turned out to be travel, writing, photography and each other.

Fast forward to  2008 when we took a giant leap out of our comfort zone that changed our lives.

What we were unaware of is that this change had been brewing for many years – we just didn’t realize it.

When we first met, we had hopes and dreams. We were active and vibrant people. But over the years we lost that energy and found ourselves stuck in a rut. We were depressed and things started to fall apart. We didn’t inspire each other anymore.

But Thailand changed all that.

It was signing up for the  Tour d’Afrique, (the world’s longest cycling race) in 2008 was the catalyst for finally taking the leap.

That was the start of turning our passion into a full-time career.

We pushed ourselves out of our comfort zone and accomplished goals we thought would never be possible.

Deb was women’s champion of the race and Dave won the prestigious title of  Cycling Every “Fabulous” Inch of Africa from Cairo, Egypt to Cape Town, South Africa.

We were buzzing after the race and found that our creativity levels were at an all-time high.

We started our travel blog right after and we continue to share our stories with the world.

Since Africa, we travelled 14,000 km from England to Mongolia driving an ill-suited in the Mongol Rally.

We climbed to Everest Base Camp and the summit of Mount Kilimanjaro.

We even reached the bottom of the world as we explored Antarctica by kayak, on foot, camped on the continent.

It has been 10 years since we started this journey and we still love every minute of it.

It has reached far beyond our expectations and that is because of you, our readers.

We were honoured to be named one of the Top 10 Travel Influencers in the world by Forbes Magazine.

Dave has won countless photography awards including back to back gold in Best Photo Illustration in Travel at the Bill Muster Awards.

We have been fortunate enough to partner with more than 100 brands and destinations.

Travel changed our lives and we believe that if you are open to possibilities, travel can change yours too.

We have traveled to 115 countries on all 7 continents together and learned a lot along the way.

Now we want to share that knowledge with you.

We want to show everyone that ordinary people can live extraordinary lives.

We aren’t special, we aren’t independently wealthy and we aren’t superhuman. We are just two regular people who believe that everyone has the potential to live their dreams.

By following us you will get the best in information and inspiration all in one place.

How Can This Blog Help You

Over the past 10 years, The Planet D has become the go-to resource for people seeking detailed city guides, personal travel tips, inspiring stories and so much more.

Over 1 million people visit this site every month and benefit from our accumulated knowledge from around the globe.

Here is what you can expect on The Planet D: 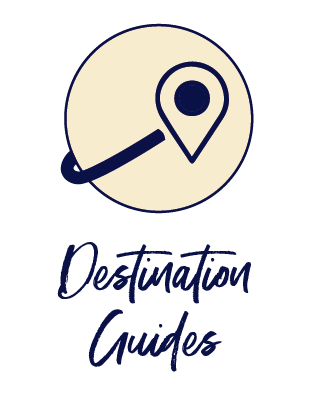 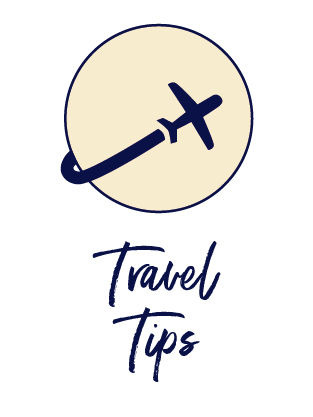 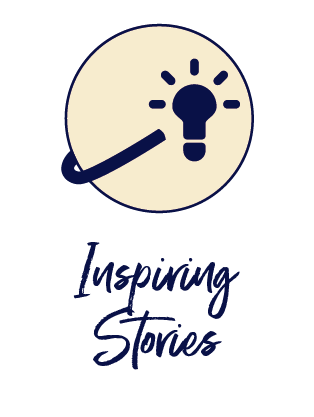 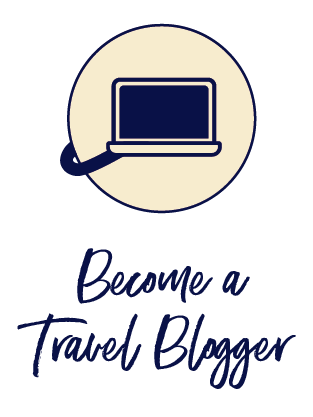 Anything is possible you just have to want it bad enough. So tuck in, grab a coffee and be inspired.