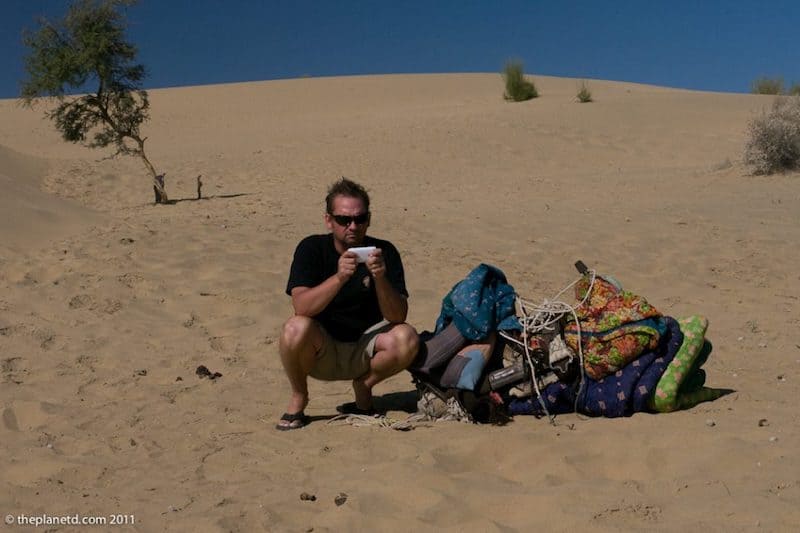 Dave and I have been exhausted every day since arriving in India. That's because we never get a good night's rest. It seems that there are countless things that ruin our sleep in India. It's out to get us, I know it!

We can never put our finger on why each day is such a struggle to wake up. That is until we started discussing just how awful our sleeps have been.
It inspired me to write a post about the things that will ruin your sleep in India

10 Things that will ruin your sleep in India. 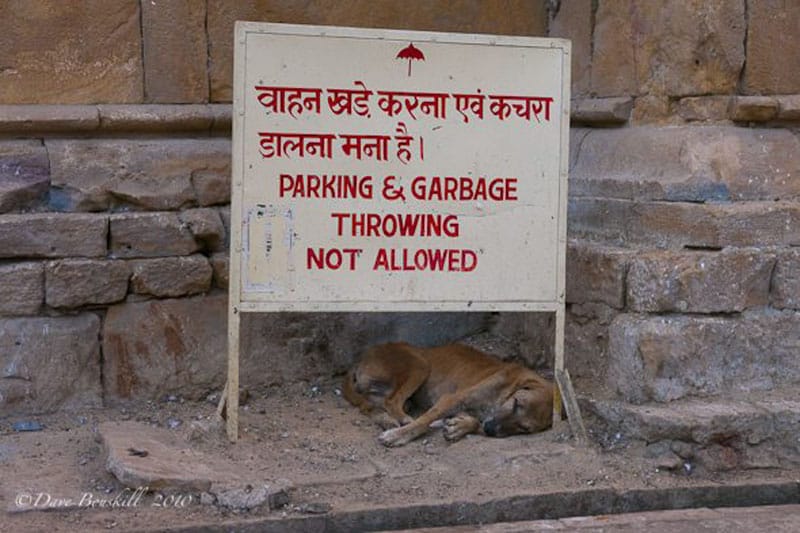 The dogs are so loud in India

India is filled with wild dogs roaming the streets and beaches and deserts and cities.  You can’t get away from them and as soon as the sun goes down, they own the night.  Dogs will bark and howl all night long and their vocal chords never tire.  They exhaust us. 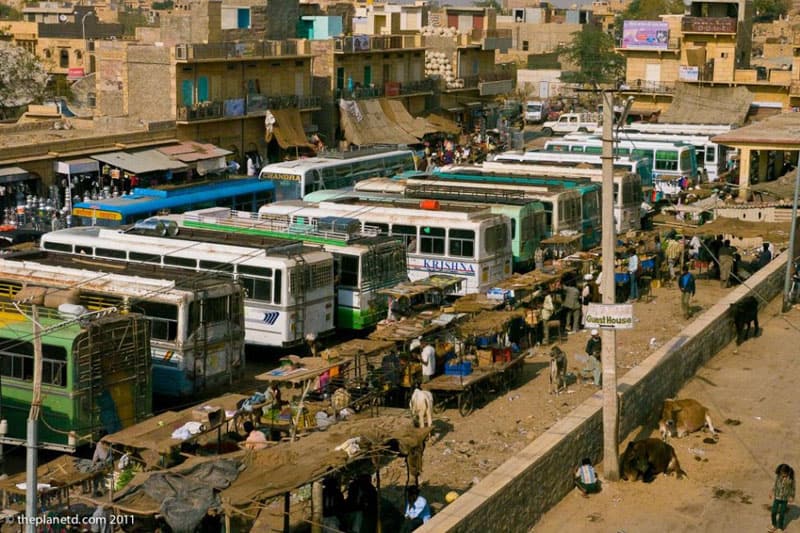 We can never escape the noise from the Transport Truck.   They can’t just have a quick honk, no they have to have horns that sound like elephants trumpeting, the trill of a saxophone or just an annoying sequence of high pitched notes.  We heard them in the desert, in the middle of the night on our buses, in our hotels and even on the beach! 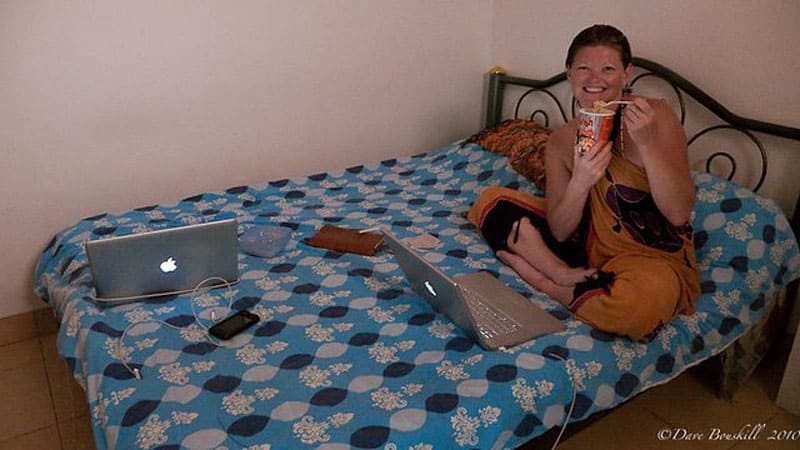 Every bed that we have slept on in India has been so hard, it hurts our backs.  I have developed chronic back pain and whenever I roll over in the middle of the night, a sharp pain jolts up my back waking me up.  It takes a good 10 minutes for me to get moving in the morning.  Even the most inviting beds are hard as a rock when we sit on them.  I guess our old bones are starting to feel the effects of aging. 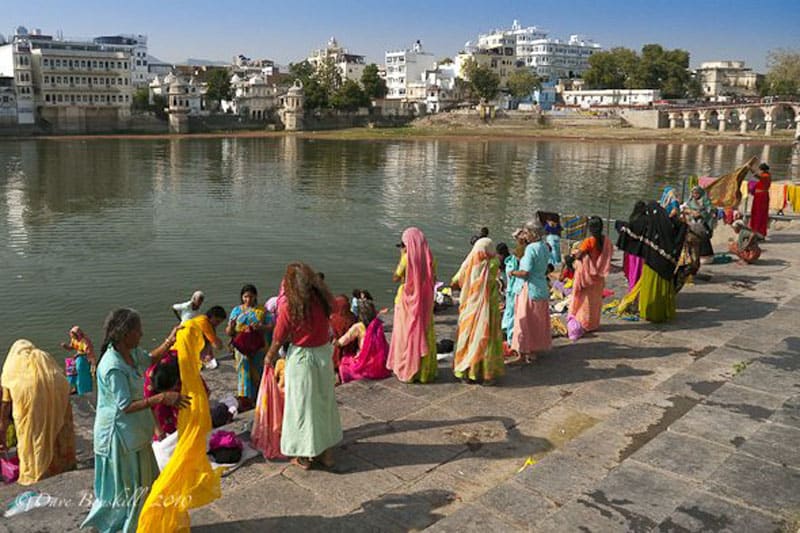 Don't get a hotel by the water

It seemed like a romantic thing to do.  Get a hotel overlooking the lake and the Ghats on the other side of the water.  The morning was another story.  Before dawn, women are out on the steps washing their clothes.  They don’t just scrub and wring out their loads, they whack and smack them with paddles. If they don’t have a paddle, they just end up smacking their clothes on a rock.  I have know idea how this gets the clothes clean, but it does.
It is like listening to an amplified game of tennis.

Crows – Crows are everywhere and they are loud.  They caw first thing in the morning and in Goa while staying in coco-huts, they jump on your rooftop with pounding might.   It wouldn’t be so bad if they didn’t have such booming voices. 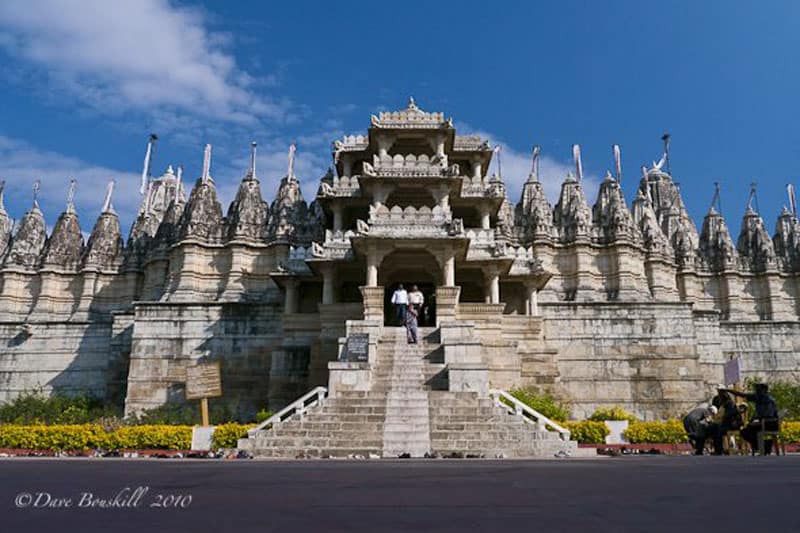 The songs through the loudspeakers will wake you up quickly

I wonder what made mosques decided to sing their prayers through crackling loudspeakers?  The world hasn’t always had electricity and technology, so it was just a short while ago that prayers were announced a different way without the whole world having to listen. As one girl said in Kerala, God can hear you even if you whisper. 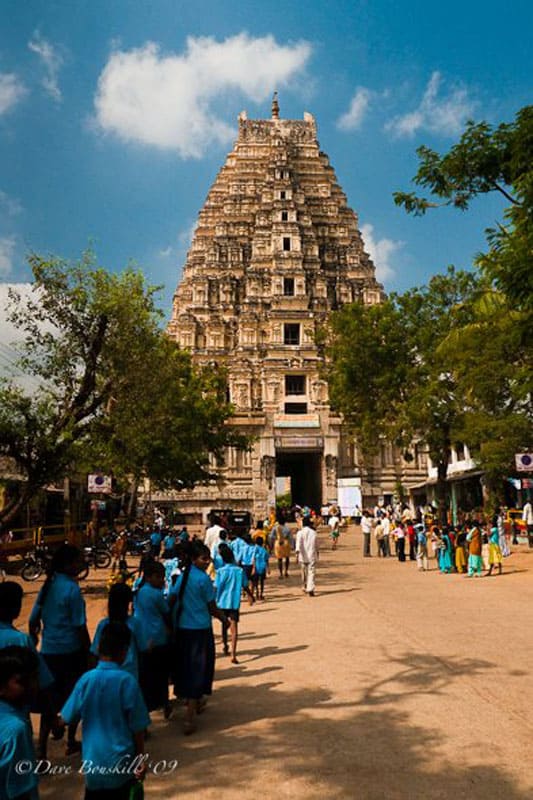 Temples can be noisy too

I am not going to let the Hindu Temples off the hook. They can be loud too.  We have heard drums pounding from the local temple well into the night and then starting up well before dawn. It makes it impossible to get into a deep sleep when you only have about 2 hours of peace and quiet. 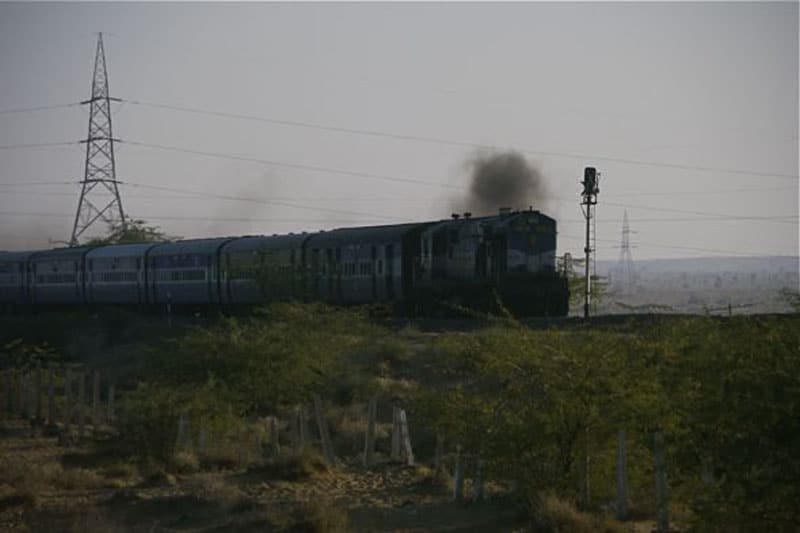 You won't sleep with trains rolling through

We have been in places that we didn’t even think were close to railroad tracks, and yet, we would hear their blaring horns announce their presence as they rolled through town.  Just when you think you are going to have a relaxing sleep and are falling into that deep slumber, another horn jolts you awake in a start.

Pigeons – Who would have thought that pigeons could be so noisy.  If you are unlucky enough to have pigeons make a nest in your window, you are in for a noisy night.  Their cute little coos can become extremely annoying at 4:00 am as they fly to and from their nest.  I swear they just want to wake up their neighbours trying to slumber inside. 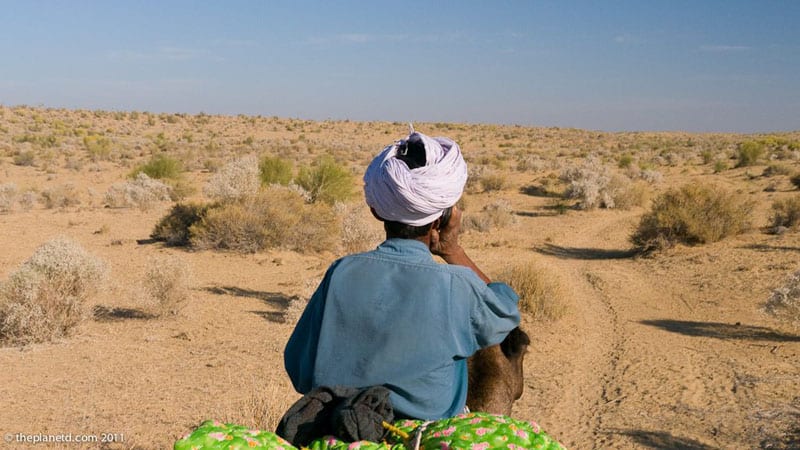 Everyone has a cell phone in India

There are over 500 million cell phones in India and people love to show them off.  They have their music blaring from their phones.  Many people carry two cell phones here! On the bus, on the train, outside your window, cell phones go off at all hours.  I love it when I am trying to sleep on the sleeper train and musical ring towns pierce through the air waking me through my earplugs.  Classic.

So there you have it. 10 Things that ruined our sleep in India.

The reason that Dave and I are exhausted each day in India. Every morning after breakfast, we both feel like we could have a nap.
But, there are places to see, people to meet and stories to write.
Instead we walk around in a daze day after day catching a wink here and there but never really feeling relaxed.
Can a person relax in India?

Train Travel in India: Tips for Navigating the Indian Railways

6 Reasons why you should visit North East India

5 Experiences You Will Love in Arunachal Pradesh, India