Camel Safari Jaisalmer, Not so Mystical in Rajasthan

It is time for a camel safari in Jaisalmer, Rajasthan.  Things are looking up!

We awoke bright and early to catch our desert safari tour in Jaisalmer feeling excited to be on our way. A camel safari in Rajasthan was a big item on our list of adventures that we wanted to do in India.

Our driver was on time and we set out for the great Thar Desert of India. The day was bright and sunny and we drove out 30 km towards the Pakistan Border.

We met our guides on the side of the road. After loading up the camels with food and water, we placed our packs on the horn of the saddle and hopped on.

Lucky we had been on camels before, because our guides didn’t give us any instructions on what to do.

How to Get on Camel

When a camel is about to stand, lean back and hold on.

You will be tossed forward as he straightens his hind legs first.

Our Desert Safari took a Turn for the Worse

We were happy to see that we had 4 camels and two guides.That is until our jeep left.

We started walking with one of our guides whose name is Bilal.  He didn’t hop on a camel, he walked in front of us holding the reigns. It was just us, two of our four camels, and Bilal.

We asked him why our other guide “Allep” wasn’t coming along with the other camels.  Bilal said that he would be along shortly.

So we walked for a while being led by Bilal wondering what was going on.

After a while, we told him that we didn’t want to be led by a man walking us through the desert.

We specifically asked our tour operator if we would be riding our own camels, we didn’t want someone walking in front of us, we did that in Egypt and we didn’t like it.

Bilal said that once the other camels come, we would be able to ride and that he needed to stretch his legs anyway because he had traveled for 5 hours from the camel camp this morning.

We walked on but were not happy.

Finally, when we stopped for a break we spoke our minds. We told him that we want to know where the other guide was and that we wanted to drive our own camels.

He said that he was on his way.  He got on his cell phone and called someone and said that he was coming, he just couldn’t find our tracks in the sand. He started weaving stories together making excuses as to why Allep hadn’t arrived and we finally lost it.

We stopped by the side of the road and we told him that we were calling the company and ending the tour. This is not what we signed up for.  He was clearly not telling the truth.

We Had Clearly Been Scammed on our Desert Safari

He had changed his story about Alleps absence 6 times.

Allep was not coming back.

Now I know better than to call someone a liar in Asia.

They have this concept of “saving face.”  Even though they are telling a lie, you are not allowed to call them on it.

However, at this point, I didn’t care.  I called him an outright liar and told him that we were calling our tour company and leaving the tour.

He said that would be very bad for him.  He would be in big trouble. At this point we didn’t care. We had lost all patience. Incompetence is one thing but outright lying is another.

Bilal didn’t know this though, and he promised that he was going to go to the village to get our camel. He said “If I come back with a camel after lunch, will you be happy?”

We wouldn’t be happy, but we didn’t have much of a choice.  We were stuck in the middle of the desert!! So we said, OK. Sure enough, he came back after an hour and a half with a camel.

We thought about the absurdity of it all.

Here we are a couple of tourists left alone in the desert with two camels and a goat. (The goat just happened to be there, but it seemed to like us.)

We have spent a lot of time in the desert so we are pretty comfortable hanging out, but I wonder how other people would have reacted to being left all alone by their guide? It is not exactly a comforting experience.

Anyway, he came back with a 3rd camel. Where he got it, we have no idea?

We loaded up our saddles and went on our way towards the sand dunes with the little goat crying and following us for as long as it could.

It had been a long day.

It started off with excitement only to be ruined with lies.

We had fought, we had waited, we had gotten our way and then we finally had to put all of our energy into making the rest of the trip pleasant.

After all that fighting, how were we supposed to spend two more days with this guy? Of Course he came back like nothing had ever happened.

He smiled, he sang, he talked about how good of a guide he was and how happy he was now that we were happy.

We smiled, but unlike Bilal, we had a harder time letting go of the bad feelings. It was a long cold night.

To his credit, he was an excellent cook!

He made great meals for breakfast, lunch and dinner. We had fresh vegetables, rice and chipatis and for breakfast we had boiled eggs with toast and jam.

He worked hard. He took care of the camels, he set up our camp, he loaded our packs and gear and he made our fires. Other tours that we saw had two guides to share the workload.

Most Likely Split the Money and Ran Two Tours

We will never know what really happened to Allep, but we are assuming that they had a little scam on the side. 4 camels could easily be split into two tours.  Many tourists were being led by a guy walking in front of their camels.

Maybe one of them had our other two camels that we had paid for.  They probably sold another tour on the side and pocketed the money. Whatever they did, they didn’t have to split the tip with anyone.

Info
Camel safaris range from 600-1000 Rs depending on comfort level.
It is cold at night, bring a hat and warm clothes.
You will get a blanket, but you will still be cold.
Bring a headlamp, it will be your saviour.
Make sure to get a tour that jeeps you out of Jaisalmer and away from the tourist trail.
Do your homework, I don’t think that it was our tour companies fault, I think it was our guides.  But we could be wrong.
Bring sunscreen, a hat and a scarf to protect you from the sun, it is hot in the desert during the day. 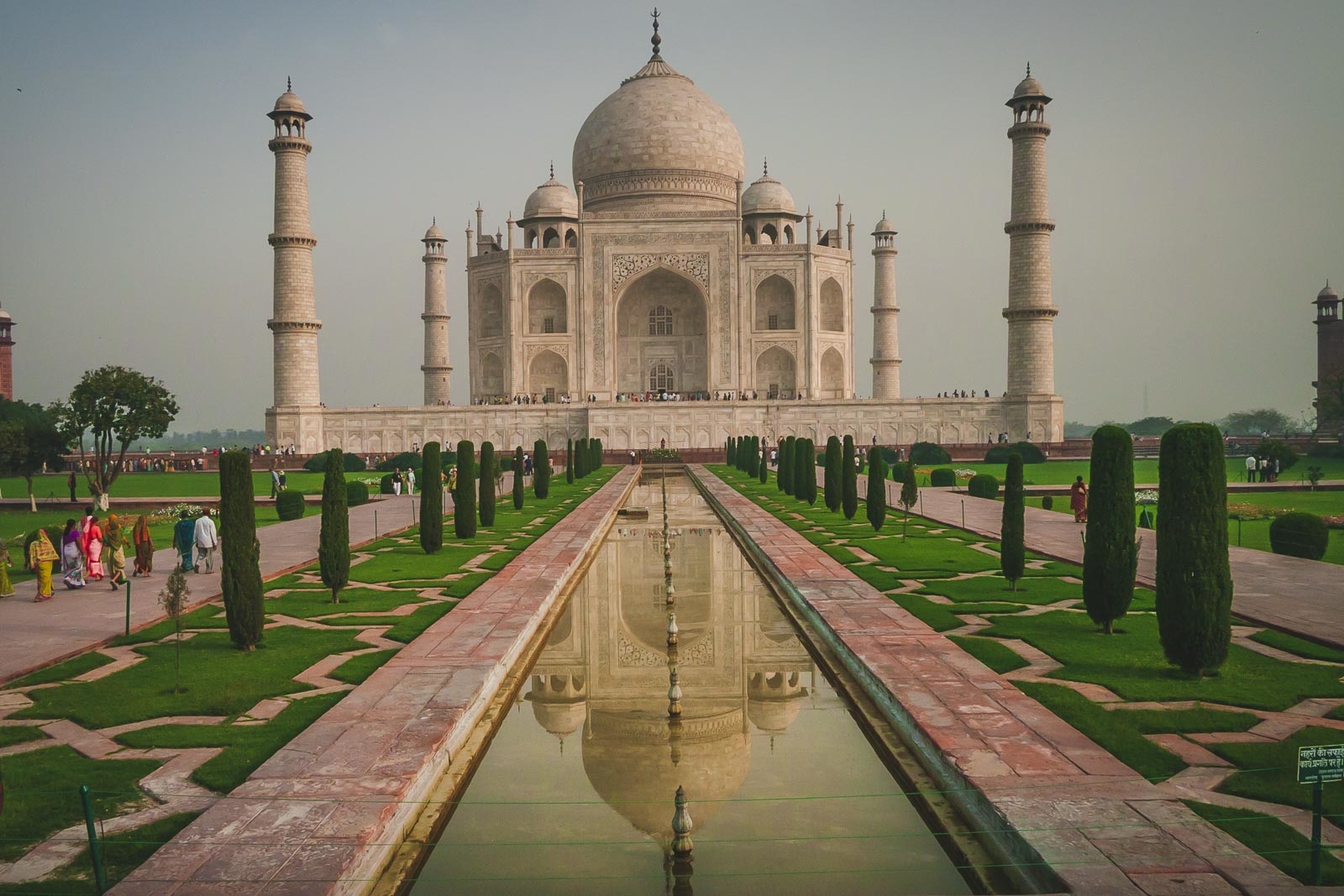 16 Facts About India That You Probably Never Knew About 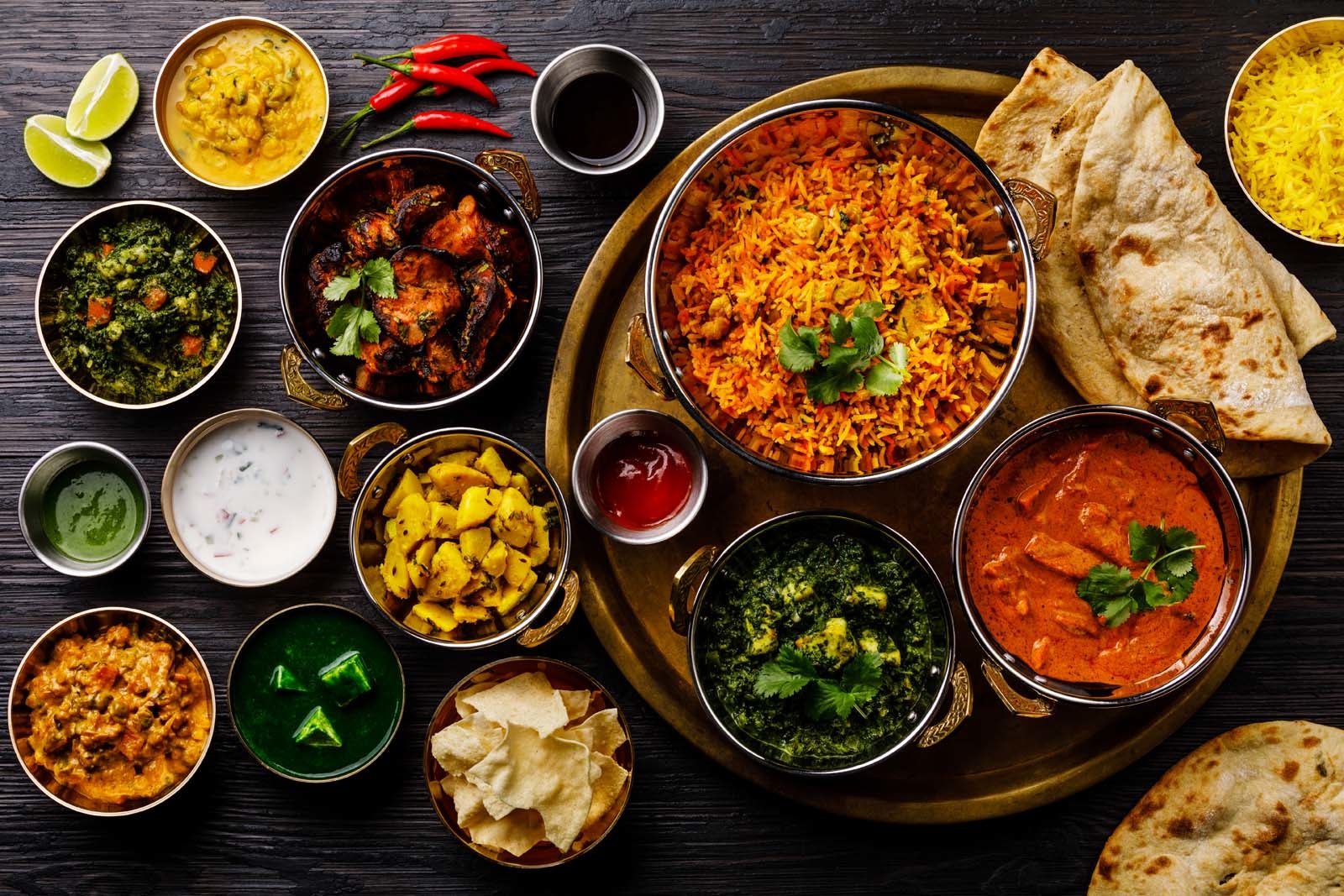 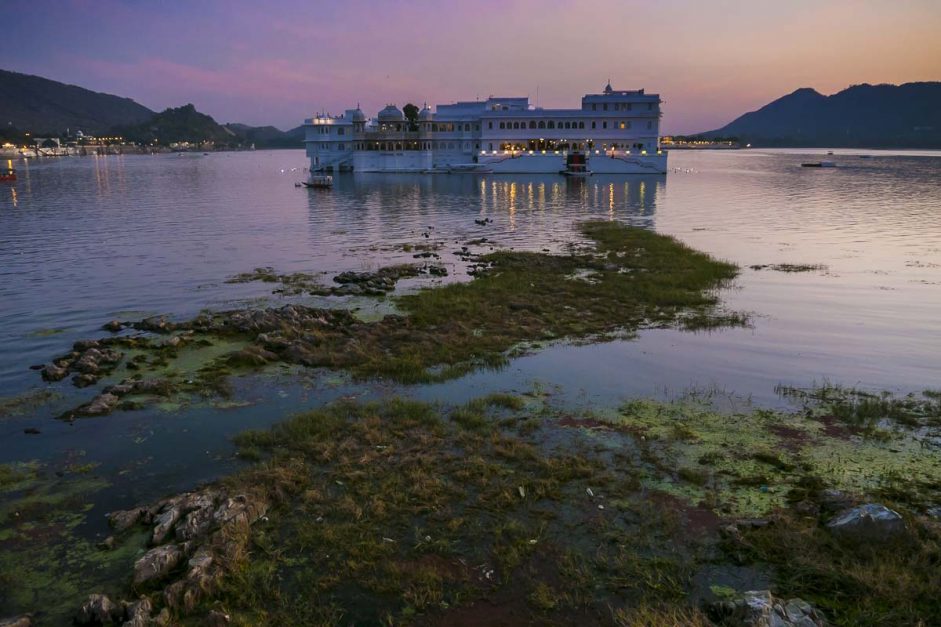 Udaipur – Things to do in The Most Romantic City in India 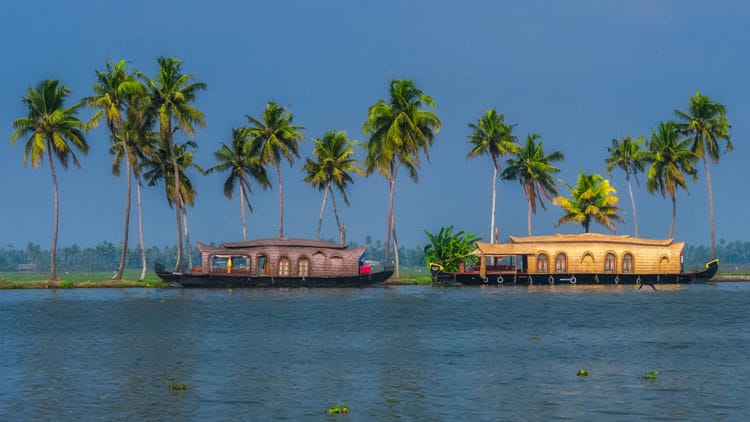 26 thoughts on “Camel Safari Jaisalmer, Not so Mystical in Rajasthan”