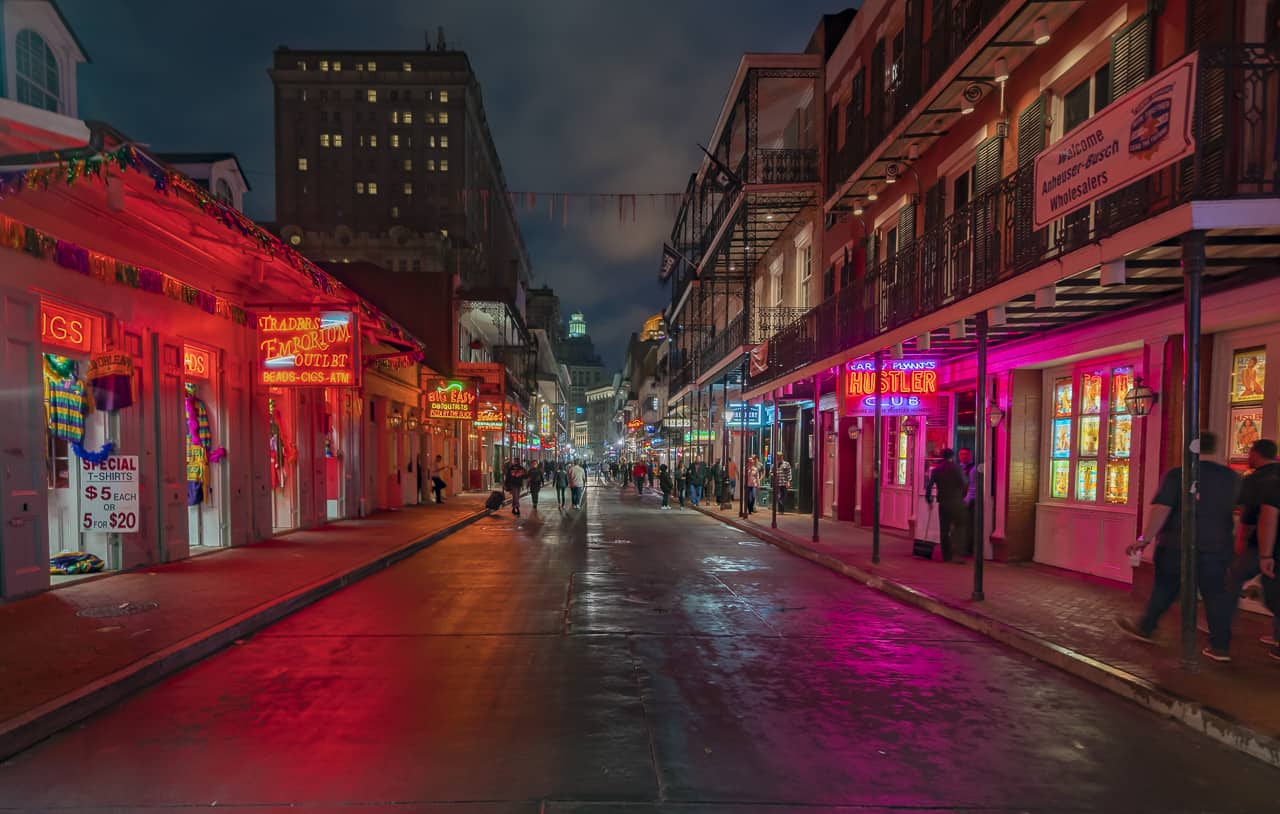 Canadians love Halloween and we love seeking out spooky travels. Here's our list of great Halloween places you should include in your travels!

There are a lot of places around the world that I would love to spend the night for a good scare. We've been to the cities and spaces below, but we have yet to celebrate in them during Halloween.

We'll be in Ottawa this October for a ghost tour or two, but make sure you leave a comment on where we should go next!

The places listed below have our vote for the scariest and creepiest destinations to celebrate Halloween.

Did you know that Halloween originated in Celtic Culture?

Halloween dates back to a Celtic festival known as Samhain (Samhuinn) celebrated on October 31 to November 1 to mark the end of the harvest and end of summer.

Scotland and Ireland both have the original bragging rights.

Both have similar traditions when it comes to Halloween.

Edinburgh, in particular, is considered a haunted spot in Scotland (and all of Europe) with many a ghost tour to join in the historic city.

It celebrates on the night of October 31, with the Samhuinn Fire Festival mixing Celtic traditions with modern entertainment.

There's a battle between the winter and summer kings to mark the beginning of the long dark nights ahead.

From Wicklow to Wexford and Dublin to Derry, Halloween is celebrated with gusto in the land of haunted castles and ancient tombs.

With winter coming, it was often associated with death and it was on this night that they believed the ghosts of the dead returned to earth.

It began at night of October 31 and went into the following day.

Like many places around the world, Ireland celebrates Halloween with costumes and candy, but Dublin still celebrates Samhain, and Derry holds a Halloween Carnival that lasts 9 days!

With Ghost Tours and Ghouls, a dark history and historic castles, Ireland is the places to be!

When I think of Halloween I always think of Dracula and what better place than to visit Dracula's Castle in Transylvania.

The Bran Castle, near the city of Brasov, is Romania's national monument. It may be one of many castles linked to Dracula, but it is definitely the most famous. How did the legend of Dracula begin?

Well, ruler Vlad Tepes was known for his brutality where he impaled, skinned and boiled those who were against him. He became known as Vlad the Impaler.

When you kill upwards of 100,000 people this way, well a gruesome legend is bound to follow.

New Orleans is the most haunted city in the United States and it is perfect for a good scare.

Take a Haunted New Orleans ghost tour to learn of the haunted hotels and voodoo history and beautifuly scary cemeteries.

St. Louis Cemetery calls for a visit to the tomb of the Voodoo Queen Laveau. If you touch her grave and make a wish, it comes true!

If anyone can come back from the dead, she can!

New Orleans is filled with legends of vampires.

It's only open until 3:00 pm, but that's ok, you can visit the cemetery by day and hit the Endless Night Vampires Ball voted the number 1 ball in the world!

,
In Central America, Halloween is a huge part of the culture.

In Mexico, the two days following Halloween are a big event known as the Day of the Dead – Da de los Muertos.

Day of the Dead is a holiday where family and friends come together to remember loved ones that have died. Although a somber occasion, it is a day of celebration where it is believed those who have passed are celebrating with them.

It is celebrated throughout the country, but, Oaxaca, Chiapas, and the Yucatan, in particular, observe it with more color and flare than the more subdued rural areas.

Nothing spells death like the sight of bones piled atop on another. The Catacombs of Paris holds 6 million bones from the 1700's it certainly has an eerie feel. Graveyards were overrun in the 18th century

Paris and bodies had to be moved to old quarries to protect the city's inhabitants from the plague.

It's not for the faint of heart, but if you can look past the bones, you'll be amazed at the artistry.

Beheadings, executions, prisoners and royal intrigue. If it's a bloody past that makes a scary Hallowe'en haunt, the Tower of London fits the bill.

Queen Elizabeth was imprisoned here but had a better fate than the martyr Anne Askew who was burned at the stake.

Poet Sir Walter Raleigh was beheaded here but nothing sounds worse than Sir Everard Digby who was hung, drawn and quartered. Ew, what does that mean?

The Dungeon is a great interactive tour to join and be terrified, and make sure to take a haunted London walk where you'll be spooked by the many executions that took place in this bloody city.

Clifton Hill, the famous street in Niagara Falls, Canada filled with wax museums, haunted houses and restaurants is filled with kitsch but is oh so much fun.

It is here that you will find Nightmares and is a must for anyone that loves a good scare. It is scary alright, legend has it that it was built on the site of an old coffin factory.

The proprietor was killed in a prank gone bad and has haunted the halls ever since. If you become too scared inside the maze of nightmares you can chicken out.

Don’t feel bad if you do, over 112,000 people have chickened out over the years.

The Ottawa Jail – Want a real fright night? Try staying over in a jail cell.

When the Ottawa Jail closed in 1972 due to its inhumane conditions. Hostelling International purchased and converted it into a hostel allowing people to “spend a night in jail.”

Many unmarked graves were found in excavations and it was here that one of  the last public hangings (if not the most famous) in Canada took place.

It is said that the ghost of Patrick J Whelan still walks the grounds and haunts the walls of the hostel. Imagine the scary stuff that went on in here.

See more things to do at our top Ottawa Attractions

There was little hope for prisoners of Chateau D'If once they were sent into exile off the coast of southern France.

All they could do was look longingly; that is if they were lucky enough to have a view at the beautiful port city of Marseilles.

Everyone loves a good cemetery on Hallowe'en and Pere La Chaise is one of the most famous.

Housing the remains of Jim Morrison, Oscar Wilde, Chopin, Moliere and Edith Piaf. Its giant mausoleums, decrepit graves and ornate statues make for an extraordinary if not creepy experience.

I don't know how the Vietcong survived in this 200 km tunnel system for so many years. It is scary without a war going on, imagine how people felt during the Vietnam War.

The original entrance is tiny and the crawling is tinier if this doesn't scream horror movie, nothing will!

If the thought of close spaces gives you a fright, consider the Cuchi Tunnels in Vietnam. We were there in the middle of December, but it gave me a fright as we crawled through the original caves.

Re-live the terrifying experience of the Salem Witch Trials. Oh, what those poor women must have gone through.

One of the first witches accused and sentenced to death was by the owner of this house, Benjamin Abbot. Martha Carrier was accused by a mob of women and this awful man leading to her death by hanging in Salem.

From September to Halloween, Haunted Happenings runs recounting the events with theatre, and tours.

A Tour of the New Orleans Garden District

Paris at night – An Incredible Journey in Photos

Image of Salem by WikimediaImages from Pixabay