Places to Visit in Southern Vietnam

In Autumn, I embarked on a volunteer experience in Southern Vietnam for just under a month. I saw a lot and these are my tips for places you must visit.

In some ways, Vietnam is a lot like the rest of South East Asia, with a cuisine focused on rice and seafood. Yet it has many of its own unique charms that make it a fascinating destination for anyone seeking a bit of adventure.

Those few weeks in South Vietnam were some of the most entertaining, and enlightening, of my life so far. That’s why I’m writing this piece really, I want to share the magic of this incredible country along with some of my own tips for travelling in Vietnam.

Places to Visit in Southern Vietnam

I spent my time in the southern Vietnam of the country so I think it’d be best if I just focused on that area in this article.

The Mekong River is just under 4500km of diverse wildlife and incredible views. During my trip, I went on a two-day tour of the Mekong and it was a thoroughly enjoyable experience.

These tours are very reasonable when it comes to price, they usually only set you back between $15 and $25.

Most tours will include a trip to the island of coconut monk (which is both bizarre and fascinating), a tour of the coconut candy factory (a coconut themed day) and an incredible lunch at a local restaurant.

The second photo I’ve included is the view from the jetty of the stilt house where we stayed.

My tour included a motorcycle journey up the Vietnamese highway – great views of the rice fields and jungles on both sides of me. I ended up the day sleeping in a house built on stilts on the banks of the river.

Although Hanoi is where the head of Vietnam is, Ho Chi Minh (formerly Saigon) is probably where its heart can be found. This bustling city of around 7million inhabitants is a hive of activity 24/7.

I often found myself kept awake in the early hours by the constant stream of scooters and pedestrians going about their business as if it were daytime. There is a huge amount to do in the city, the main tourist attractions are probably the Reunification Palace which is the site where the Vietnam War symbolically came to an end.

I personally took a lot from the War Remnants Museum which is dedicated to Vietnam’s fight for independence. Many of the exhibits are horrifying so I would advise anyone with young children not to go.

Interestingly the city is also home to a cathedral named after Notre Dame in Paris (picture below) – visiting hours are limited but it is well worth a look.

As I mentioned above the nightlife in Ho Chi Minh is not much different from what you’d expect in any other city in the world. Bars and nightclubs are open to the early hours offering cheap beer, cocktails and the Vietnamese version of western food. The city caters to whatever you fancy; there are large elegant bars that resemble the finest in Europe to the corner bars with plastic tables and chairs belting out 80’s pop music.

Of course, you can’t go to Vietnam and not do karaoke; HCM has probably the best selection you’ll find so if you’re finding your karaoke voice this is the place.

For anyone visiting southern Vietnam I have to insist that you visit the Chu Chi Tunnels. It will only take a morning or afternoon out of your day if you’re a bit rushed for time but it is a great experience. It is about 30 to 40 minutes outside of Ho Chi Minh City and it is easily accessible by taxi, organised tour or by car.

The tunnels are part of the huge network of communication tunnels built by the Vietcong during the Vietnam War to evade American soldiers. The ones at Chu Chi are left largely unchanged since the war although they have been widened for Western tourists (although it is still a tight fit) and most booby traps have been disabled.

Visitors to the tunnels will be led by a guide who takes you through a maze of tight dark tunnels where you get a real feel for how the Vietcong lived. A tour of a Vietcong headquarters, complete with maps on the wall, ends with trying some of the rations that would have been eaten by the Vietcong during periods where they could not get out.

You may also get the chance to test out some of the military hardware leftover such as M16 and AK47 rifles on the onsite shooting range.

Measuring around 720km² Cat Tien National Park is a treasure trove of wildlife and it is home to many endangered species. I’d highly recommend visiting the park even if it’s just passing through it is that good. It is a fair way from Ho Chi Minh City though (about 150km) so be warned that the journey will take several hours, especially on Vietnamese roads.

Once inside one of the largest areas of rainforest in Vietnam, it’s like you’re transported into another world.

The dense jungle is obviously a risky place for someone to be who doesn’t know what they’re doing; for this reason, you should always be accompanied by a guide. If you’re fortunate enough you may see Asian elephants, bears, tigers, and hornbills.

Although the quiet island of Phu Quoc lies just off the coast of Cambodia it is part of Vietnamese territory and is becoming increasingly popular.

It has acquired a bit of a legendary status with backpackers in Vietnam due to its stunning beaches, clear seas and great bars.

When I was in Vietnam it was somewhere that the locals always suggested I visit, it is pretty much like any high-class beach destination in the world.

Aside from relaxing by the pool or lounging at the bar with a cocktail or two, there are plenty of things to do in Phu Quoc. Seeing as you are so close to such beautiful water it’s a shame not get involved with that at some point; jet skiing, diving, fishing and even personal boat hire are all great options. 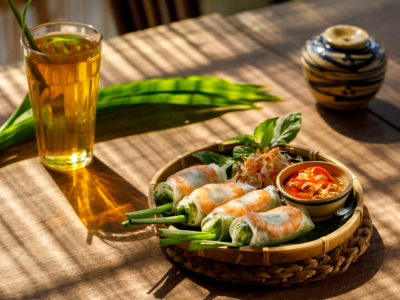 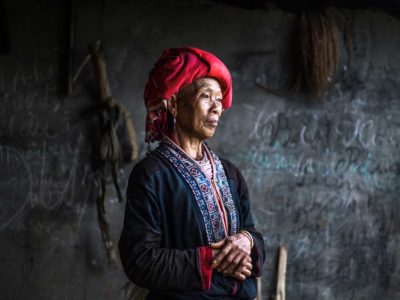 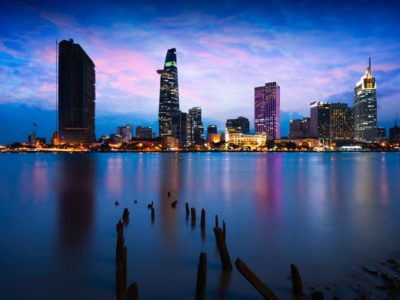 17 thoughts on “Places to Visit in Southern Vietnam”