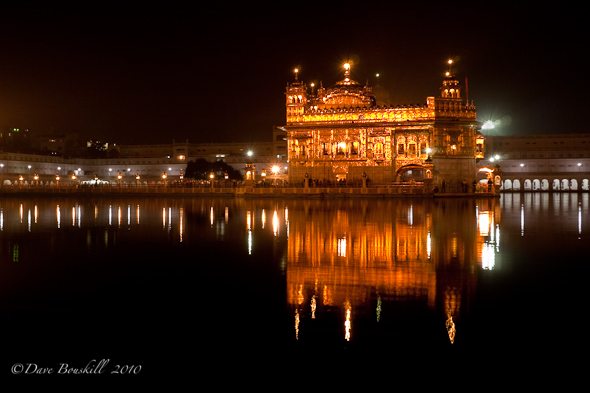 We spent just shy of three months in India and while we struggled at times during our travels, there were some very bright moments during our time on the subcontinent. We made some great new friends, met inspiring people and saw many amazing sites.

Here are the 5 things that we enjoyed in India in order of when they occurred.

Things to do in India

Yoga in Goa – Who would have thought that we would find a genuine Swami in Patnem Beach Goa. Swami Shiva Nand Jee taught us the way of the yogi while whipping our bodies into shape.  We listened to his wisdom and enjoyed our hour long talks after class.  He made us a believer.  There is something greater out there and with discipline and focus, we can all tap into a higher power and meaning of the universe. 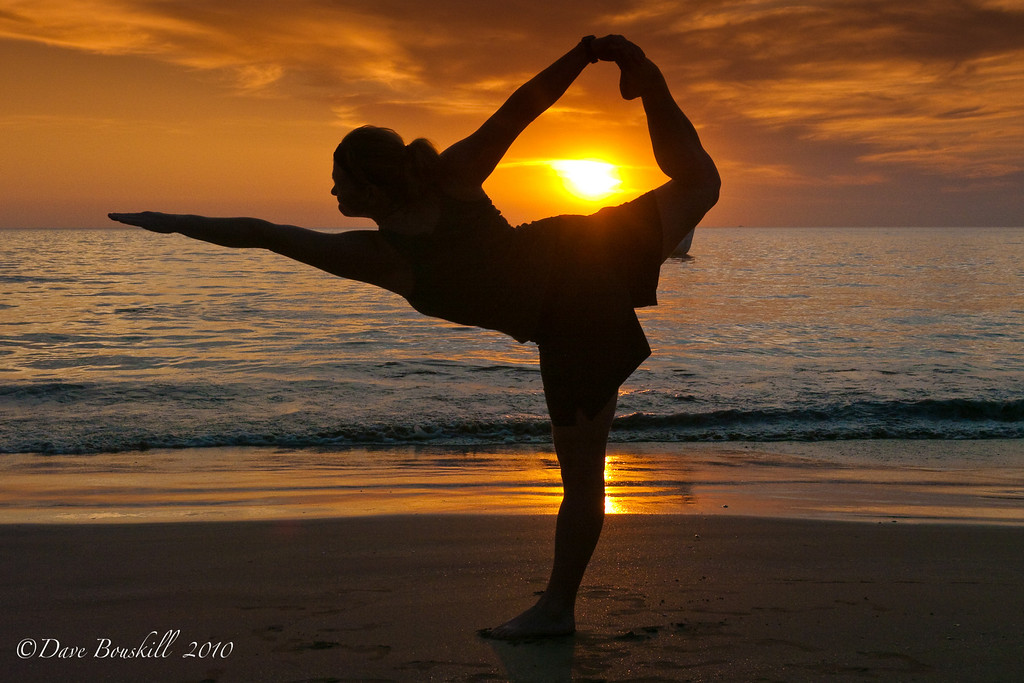 Exploring Hampi – The ruins of Hampi exceed our expectations. Not only were the ruins a display of well preserved temples sprawled over acres of land.   People actually still live, breathe and work among them as they have done for centuries.  The landscape is littered with large rocky formations intermingled with jungle, rolling hills and farmland.  It is simply beautiful. 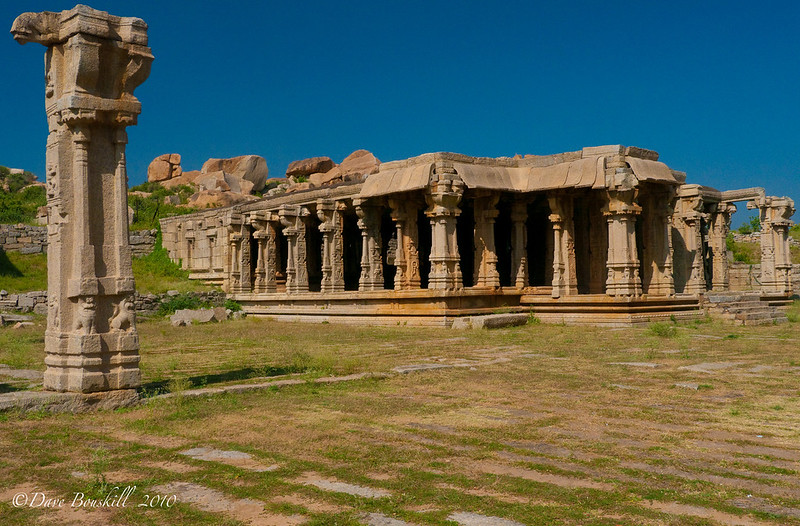 We Liked witnessing the ruins of Hampi

Chilling out in Udaipur – The most beautiful city in India.  Settling into our guesthouse on the lake Ghats, we were overwhelmed with the city that was used as the setting for 1983’s Octopussy.  White palaces grace the lakes centre with the city built up beautifully on either side.  We had a front row seat to the view of the Udaipur.  Ghats (spiritual steps) leap out of the water filled with women in colourful saris washing their daily laundry.  The city is surrounded by rolling mountains and lush jungle.  The people are friendly and we made great friends. 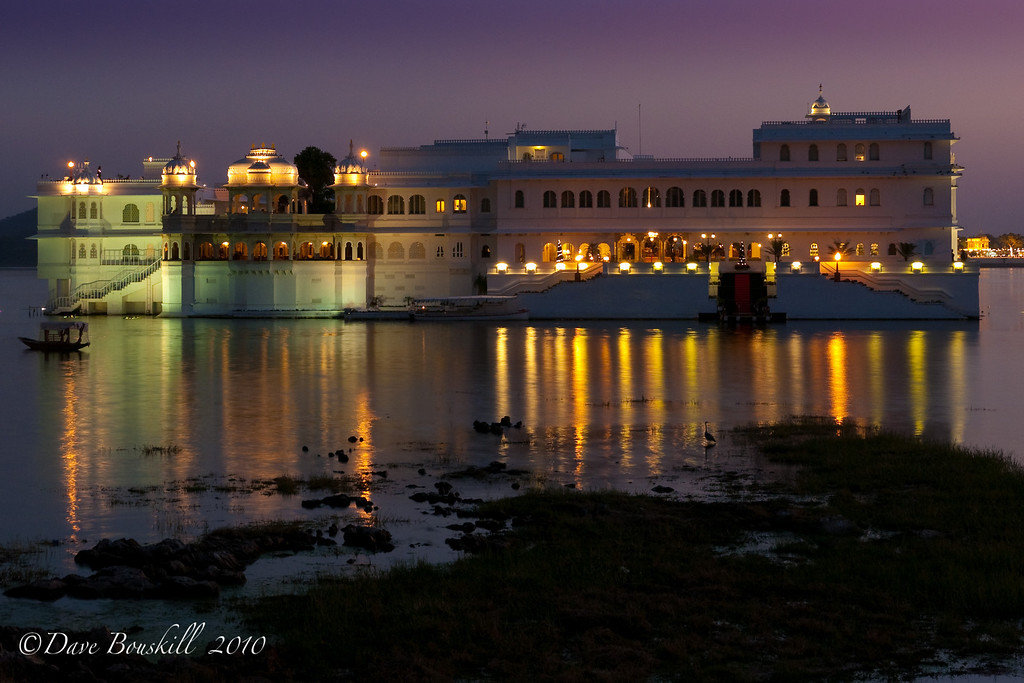 Golden Temple of Amritsar – After an amazing month in Sri Lanka, we weren’t sure if we wanted to face India again. But our return flight was paid for and luckily India let us back in even after changing their Visa Rules. We made our way immediately to Amritsar.  It was the only place that Dave really wanted to see and it was completely worth the effort.  Sikhism’s  holiest site, The Golden Temple is simply stunning.  A shining golden temple guilded with 750 kg of pure gold stands proudly within the centre of a holy tank.  Milky white building surround it on either side protecting its beauty and serenity.  Pilgrims walk along the marble walkway to pay homage to the divine one and while they are at it, they stop for a scrumptious free dinner in the dining hall that feeds 80,000 people per day every day of the week! It was the highlight of India for us and we will never forget the people we met and the experience we had at the Golden Temple of Amritsar. 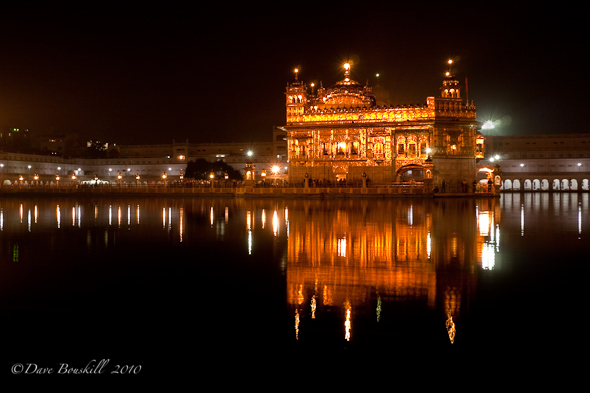 Holi Festival – We had been growing weary of India when we hooked up with our friends Julian and Becca.  A couple of great people that split their time between New York and Toronto, they were really digging India. They told us that they were going to Mathura to celebrate Holi at the birthplace of Lord Krishna.  We were itching for some company and made the two day train journey to meet them.  We are glad that we did.   We stumbled upon a Holi Celebration in a temple and were invited in to take part.  The people were thrilled to have some Canadians and Americans as the guest of honour and placed us all front and centre to take part.  Women twirled Becca and I and men danced with Julian and Dave, they fed us and they loved to throw colours over our heads and smear it on our face.  The four of us were interviewed by several T.V stations, standing in front of the cameras covered in the colourful Holi powders of this great festival that celebrates the beginning of Spring in India. 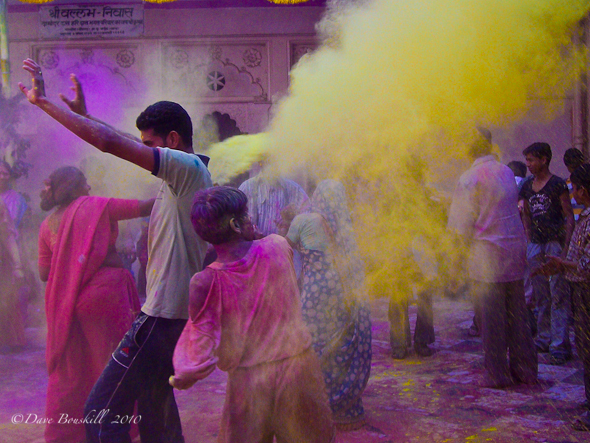 Read Next: Tips to Travel by Train in India