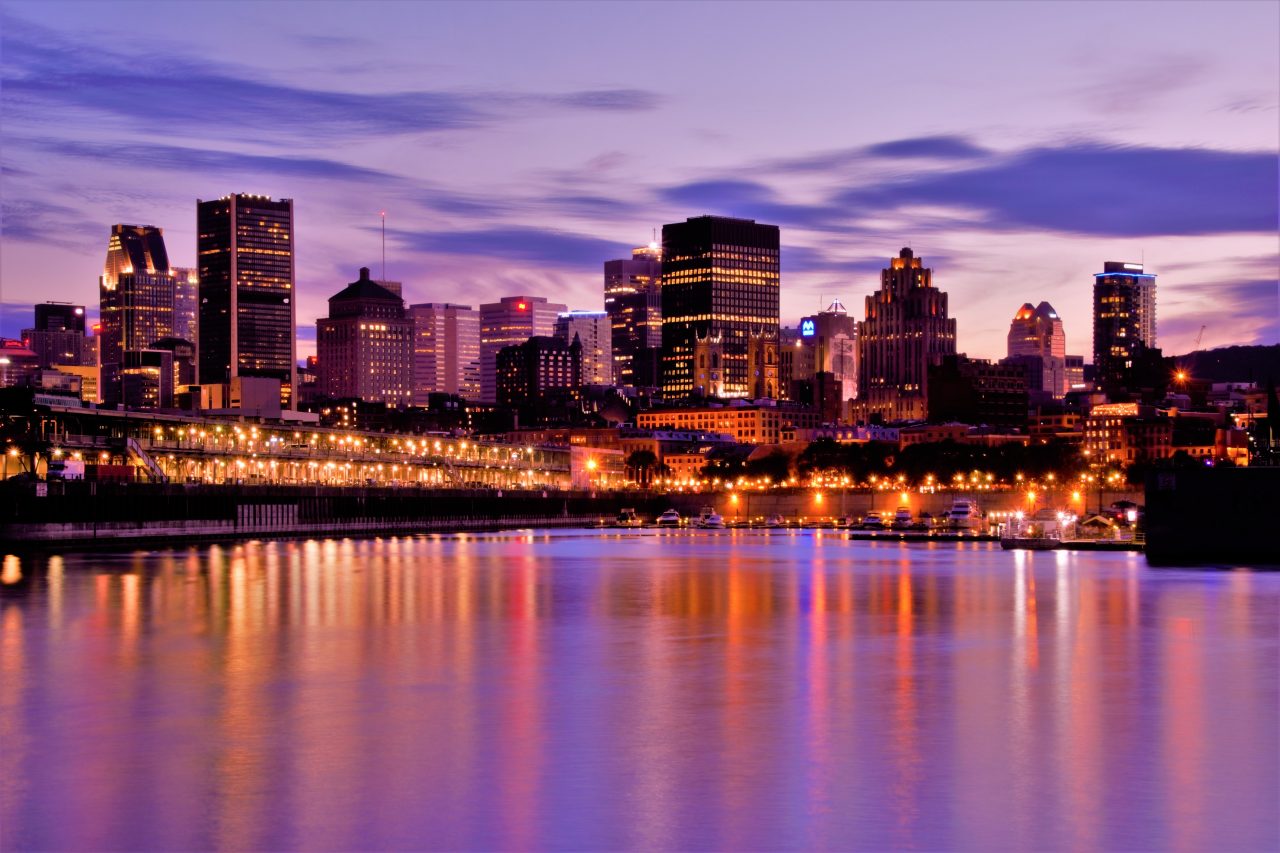 Montreal is one of Canada’s greatest cities. We love visiting and have had the pleasure to go to Montreal in every season and for many Montreal Festivals.

It truly is a city of Festivals and if you are planning to travel to Montreal, you may want to check to see if any of these festivals are happening during your stay.

Montreal, a City of Festivals

Home to the famous Montreal Jazz Festival and Fetes Des Neiges (Winter Fest), Montreal is always ablaze with energy, especially when of these awesome festivals are taking place.

The Just For Laughs Comedy Festival

It is exciting to be in Montreal for the Just For Laughs Festival. This is definitely Montreal’s most famous festival attracting the top comedians in their day.

Dating back to 1983, this little festival began as a small two-day event. Today it has grown to the top comedy festival on earth! It has attracted the likes of Jerry Seinfeld, John Cleese and Wanda Sykes!

We’ve been to Montreal during this festival and it is a great time to be in the city and the weather is usually great!

Just For Laughs Festival Takes Place each July for 2 weeks.

The Montreal Jazz Festival takes place at the end of June and attracts performers from around the world.

The 10-day jazz festival has been running for 40 years and brings the city alive with music and festivities.

It’s the largest jazz festival in the world and there are plenty of free events tour people to watch the best jazz musicians on earth.

There are festival stages, street performers, and intimate performances.

We visited Montreal for the Jazz Fest and it was a great time in Montreal. We kept running into spontaneous performances.

The Montreal Jazz Festival takes place at the end of June for 10 days. See the website for details.

The Montreal Winterfest takes place over a four week period from mid-January to mid-February.

It’s a great way to celebrate winter in Canada by getting outside to do some snowtubing, ice skating, and ice sculpting.

This is family event that takes place on weekends.

So zip up your snow pants and put on that scarf and get outside in Montreal!

Read: 5 Winter Layering Tips to Dress for the Deep Freeze

Montreal is the home to Cirque du Soleil. It originated in this artistic city and when we saw the silks hanging from the crane, we knew that a performance was about to take place.

Montreal Cirque takes place every July over a 10 day period where the streets come alive with circus performances.

Everything becomes a stage for street performers, acrobats, and high flying adventures.

We attended the festival the year it premiered in 2010 and it has been going strong ever since.

We had never witnessed a human cannonball before and to see the World Record Holder was even better! It takes a certain breed to be able to shoot themselves out of a rocket and I will have to admit, it looks like fun!

We thought it was over and were about to walk away when we looked up in the air and saw a crane moving overhead.

Summertime in the city heats up with another awesome Montreal Festival. Osheaga is a music festival that takes place on the final weekend of every July.

The festival takes place at Parc Jean-Drapeau and has turned into a massive event with 120,000 people attending Canada’s most popular indie music and art festival.

Cold Play, The Killers, The Roots and Eminem have all performed at Osheaga.

Osheaga happens annually on the last weekend of July.

2.5 million people are in the city for the 11 day event with parades, performances, and panels.

If you love the theatre, you’ll love the Montreal Fringe Festival.

Artists amass on Plateau-Mont-Royal for all things artistic. Dance, theatre, comedy, and music fill the streets for this lively block party.

The best night is before the festival begins when all the local performers take the stage for two minutes to give a sneak peek of their upcoming performances.

With more than 800 performances, there’s something for everyone. And it’s affordable with tickets capped at $12 for each show.

Canadians love their beer and the Montreal Beer Festival celebrates that love of Hops.

There are blind taste tests, beer making exhibitions and workshops. Nobody ever needed an excuse to visit Montreal, but when you add more than 500 beers from around the world, it’s a good time to be in town!

So grab your stein and get ready to sample some suds.

The Festival is a three day event in May.

This annual fireworks competition has countries competing for the top prize.

During the festival, the countries their latest pyrotechnics displays over  Jacques-Carter Bridge.

Spectators head to the grandstand at La Ronde, to watch the greatest fireworks displays set to music.

The Montreal Mural Festival was started in 2012 for people to celebrate their love for art.

The 11 day event showcases the artists work and throughout its 8 years running has transformed Montreal into a living work of art.

For more information on other Canadian Cities, read our other city guides