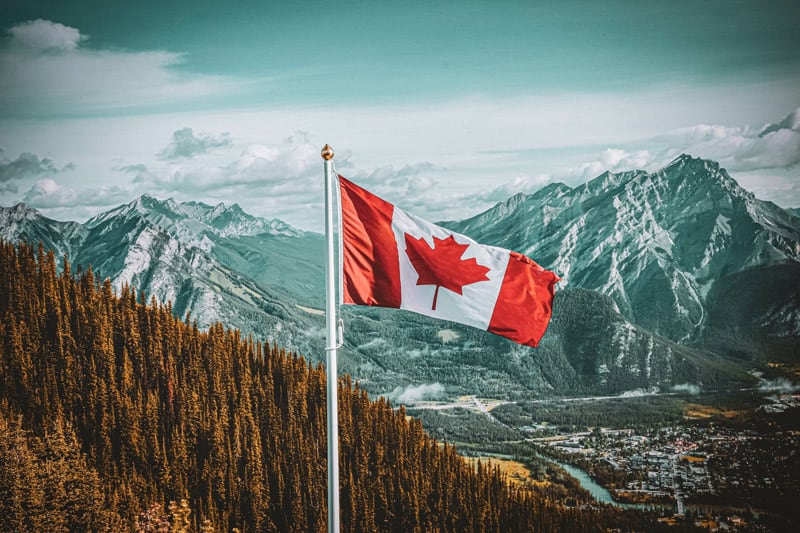 I had to chuckle when I read that one of the most commonly asked questions by Americans when visiting Niagara Falls in July is “Why do Canadians celebrate July 4th with us?”

So to help our neighbours to the south, here are some Canada Day Facts to help you understand that we aren’t celebrating with you, we actually have our own holidays too.

One of our biggest celebrations is Canada Day on July 1.

So, even though our holiday is close to Independence Day in the USA, it is a different holiday.

Most Americans don’t really know what Canada Day is, but there are also a lot of Canadians who don’t know a lot about Canada Day either.

There’s a bit more to it than just drinking beer and eating burgers. Although, that is a large part of the celebration.

I recently watched Being Canadian: A documentary by Hollywood writer Rob Cohen who researched what it is exactly to be Canadian.

This documentary got on my nerves because it was so out of touch.

It was busy interviewing celebrities who left the country years ago and had no clue what it was like to be Canadian.

Luckily, it redeemed itself in the end and Mr. Cohen himself realized that he was out of touch, and in fact, Canadians are proud to be Canadian. And do have an identity thank you very much!

By the way the some of the more notable celebrities he interviewed were Mike Myers, Michael J. Fox, Dan Ackroyd, William Shatner, Alan Thicke, Catherine Ohara, Martin Short, Paul Schafer and Alex Trebek among many others.

If you want to get a good idea of what it is like to be Canadian then this is the film for you.

Canada Day used to be just another day off work for most Canadians. We didn’t know or care what it was about. But since the 90s Canadians have found new pride in their country.

I know what you must be thinking. “How can a commercial sum up Canadian pride?”

Released as a commercial for our National beer Molsen Canadaian, it really gained popularity and still is referenced today when people as about “What does being Canadian mean?”

Give it a listen and you will know exactly what I mean.

A recent study found that 86 percent of Canadians believe we live in the best country in the world.

Famous Canadian William Shatner also did a version of this rant and we love this one too!

Okay on with the Canadian Facts!

What is Canada Day?

It celebrates the day Nova Scotia & New Brunswick, Ontario (then Upper Canada) & Quebec (then lower Canada) came together on July 1, 1867 to form our Constitution Act. The rest of the provinces soon followed suit.

However, Nunavut only joined in 1999 after it split from NWT.

It was originally called Dominion Day but was re-named in 1982 to Canada Day.

Dave and I have been to: BC, Alberta, Manitoba, Saskatchewan, Ontario, Quebec, Nova Scotia, Northwest Territories, and Yukon .

We have stopped to fill up in Nunavut while flying to Greenland once!

3. Canada has 10 provinces and 3 Territories

What is it with Canadians? We really do apologize a lot.

When someone bumps into us, we are the ones saying sorry. It seems to be a very common thing.

When you come to Canada, don’t worry about offending anyone, most likely if you do, a Canadian will apologize for you.

Canadians love beer. On the July 1 weekend, Canadians drink 1.2 million litres of beer. And we say eh a lot.

But Canada’s cocktail is definitely the Caesar.

The Caesar is similar to a Bloody Mary except we use Clamato Juice.

What is Clamato Juice you ask?

It is a mixture of clam juice and tomato juice. (Yes, really!)

Mix that with Worcestershire Sauce and Tabasco and then garnish with celery and a lime and you’ve got yourself a delicious refreshing drink!

PS, the Bloody Caesar is excellent for morning hangovers.

Learn How to Make your Own bloody Ceasar here!

Canada and the US have the longest undefended border in the world.

If that doesn’t make us good neighbours I don’t know what does.

We also celebrate our individual independence during the first weekend of July together.

Canada Day and Independence Day are both celebrated at Niagara Falls with a huge fireworks display on July 1 and July 4 at 10pm.

Canada is really small compared to the US.

We only have a population of 34 million while the US has 318 million people living in the nation.

Yes, the animal we love is the beaver. It’s very Canadian.

However, don’t mock the beaver. They are vicious.

Beavers have been known to attack humans and there have been reported deaths by beaver.

9. The Loonie and Toonie Story

We’re the only country I know of that names our currency something out of a cartoon.

The $1 coin ended up being called a loonie because there is a loon (it’s an aquatic bird) on it.

When the $2 coin came out, we decided “two dollars” was just too much to say, so we all started calling it a Toonie.

10. Longest Coastline in the World

If you have ever visited any coastline in Canad you know that it is beautiful.

From the rugged coast of British Colombia to the west to the rocky shores of Nova Scotia and Newfoundland to the East, the coastal areas of Canada are quite diverse.

But, did you know that Canada has the longest coastline in the world at 151,600 miles?

Canada is influenced by both the US and Britain.

Our temperature is in Celcius and our speed limits are measured in kilometres.

We speak in acres not hectares and our apartments and homes come in square feet not metres.

We really have no idea what rules we’re following.

12. Tim Horton’s is slowing taking over the world

The coffee is terrible but there is a Tim Horton’s on every corner of every small town in the country.

Canadian’s just may be plotting to take over the world through Tim Horton’s.

Enjoy our Video: How to speak like a Canadian

Canada has two official languages and we learn both French and English in school.

But our language system sucks and not many people outside Quebec are bilingual.

Everyone assumes most Canadians speak French and English but that’s not the case.

All letters to Santa come to Canada.

The address Santa Clause, North Pole is located in Canada and all letters from around the world go to that address where volunteers reply in more than 30 languages.

7 million boxes of Kraft Dinner (aka macaroni and cheese) are sold around the world.

Canadians consume 1.7 million of them.

Dave and I just returned from Sri Lanka where a lot of Dhal was consumed.

India eats a lot of lentils and pretty much the only thing the Nepalese eat is dhal.

Billions of people around the world eat lentils.

Canadians are not so big on lentils and yet, Saskatchewan is the largest exporter of lentils.

They supply 65% of the world’s lentils.

Canada has more freshwater lakes than any other country in the world. We’ve got a lot of water.

That makes our future very unpredictable in my humble opinion.

Most people thing that hockey is Canada’s national sport, but it is not. Lacrosse is.

But, I will say, more people are into hockey than Lacrosse and we let the worlf know it.

Many of the greatest hockey players, like Wayne Gretzky, Sydney Crosby, Rocket Richard and Gordie Howe were born and raised in Canada.

Canada has different chocolate bars from the United States.

Popular chocolate bars here are Coffee Crisp and Smarties. We always eat the red ones last.

We have traveled all arounfd the world and have the option to live anywhere we want.

So where did we choose to settle, Canada of course 🙂

Canada is our home and native land and we don’t want to live anywhere else.

As the saying goes, I am Canadian. 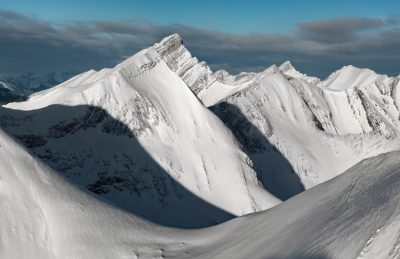 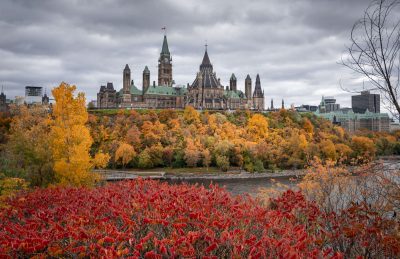 Places to Visit in Ottawa this Autumn 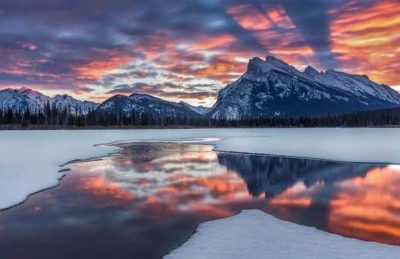 Most Beautiful Places to Visit in Alberta Canada 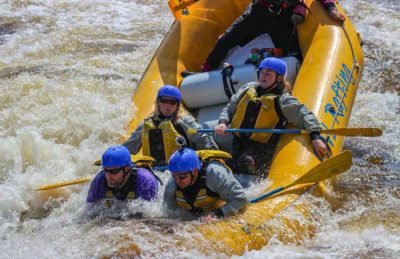 19 Most Epic Things to do in Ontario