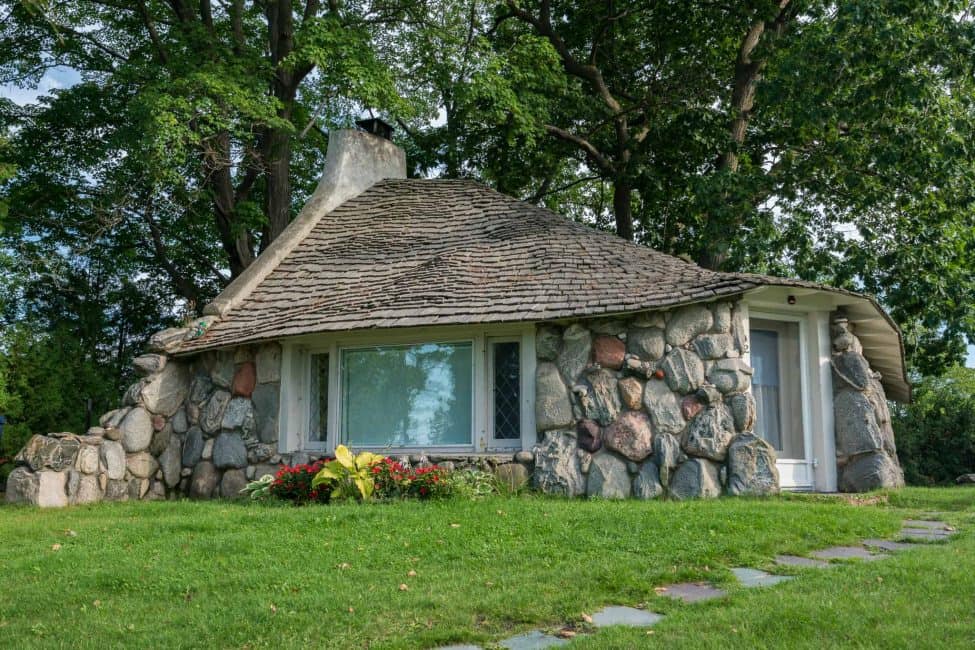 Believe it or not, you don't need to fly all the way to New Zealand to experience Hobbiton. The charming town of Charlevoix, Michigan has their own collection of mushroom houses that transport you directly to Middle Earth.

Charlevoix is located in Northern Michigan and attracts tourists from around the world to tour the hobbit houses that have dotted the town since before the Great Depression.

Have you ever wondered what it would be like to walk through Hobbiton from The Lord of the Rings? The Earl Young Mushroom houses have made Charlevoix one of the most popular places to visit in Michigan.

Our tour started at the Charlevoix Historical Society Museum where we perused historical photos and artifacts from the area.

A unique piece of nostalgia was Hemingway's original marriage license with his first wife, Hadley Richardson.

The museum itself is inside a historic building.

The Harsha House was built in 1891 and was transformed into a museum in 1979.

It's a perfect start to set the tone for your walking tour through the mushroom houses built by local architect Earl A. Young.

It was three years later in 1927 that he began work on his first mushroom home design, Boulder Manor.

Sadly, Young had it nearly finished when the Great Depression hit, but he had construction was stopped and he lost his manor in 1929.

He did, however, regain it in 1937 and finished the beautiful Boulder Manor transformed into a beautiful mid- -century modern design in the early 1940s.

28 buildings are still standing in Charlevoix and in recent years, visitors have been drawn to the area to take a tour of the unique structures.

You can buy a guidebook from the museum for a few dollars and tour the houses on your own.

But we recommend booking a guided tour with the museum staff where you will get personal stories and insider information.

We thoroughly enjoyed learning about the history of the mushroom houses of Charlevoix and the works of Earl Young.

It's an easy walk through the streets and we were surprised to find that the Earl Young mushroom houses are owned by the private citizens who live in them.

We had to make sure not to disrupt their everyday lives, so it was important to stay off the property and simply enjoy the view from the road.

Note: You can now book a vacation rental in several of the mushroom houses. Check prices on TripAdvisor

This house was built before he purchased the land at boulder manor but it is close to his other Charlevoix houses.

Oddly enough 304 Park Avenue doesn't look at all like his original design.

He built it in 1919 before he started his trend of the mushroom designs.

It was remodeled in 2015 to look more like a mushroom than any of the other houses in the area.

Locals are split between hating it and loving it. We side with the latter half.

It was exactly what we were hoping for when thinking about Hobbit Houses in Michigan.

I actually half expected Frodo to walk out and offer me a second breakfast.

The Half House is probably the next best example of a Hobbit House.

This definitely looked like it was plucked right out of Hobbiton. but this time it's the real deal. No remodeling or new design has been done to it.

Built in 1947, the half house remains the same as it was in its original design.

I don't think I need to explain why it is called the Half House.

When looking at this house, it is clear that it looks like a house cut in half.

As we walked further down the treelined street, we explored several more Earl Young houses.

The original Mushroom House was the first house to catch tourists' eyes.

It was completed in 1954 and the name caught on because Young designed it to resemble a huge button mushroom.

Up until 304 Park Avenue was remodeled, this was the most photographed house in Charlevoix.

The owners are obviously very aware of that, as they've put a lot of landscaping in front of their house in recent years to keep the tourists farther away.

This house is located right beside the remodelled home and while it doesn't look as impressive as the modern mushroom, it is quite the huge home.

You don't notice how big it is until you walk along the street behind it and see the terraced steps leading down from the hill above.

This was Earl Young's second private residence and you can understand why he chose to live here.

The layers of stone blend beautifully with the land.

This home shows a good illustration of Young's style of layering stone in curved designs, including stone fireplaces, and shingle roofs melding seamlessly with the landscape.

This house on the corner is a tiny spot that looks as if it is starting to be overrun by the nature. But it was actually designed to be a part of the landscape.

Similar to the designs of Frank Lloyd Wright, Young also utilized the land and scenery around him.

Built in 1938, this house took Young's technique of building around nature to a whole new level.

The trees and land that surround it seem to almost be a part of the house.

If there is one Earl Young Mushroom House that looks like something right out of a fairytale, this one is it.

All that's missing here is the thatch roof and some hobbits.

The final house we saw on our guided tour was the Sucher House.

It is the largest mushroom house designed by Young and was built for the CEO of the Speedway 79 gasoline company.

You'll see a lot of stone fencing in the area, and this house shows the stacked stone fencing that is quintessential Young design.

It's no wonder the Earl Young Mushroom Houses of Charlevoix attract visitors from around the world.

These architectural designs are works of art. What is even more fascinating is that Earl Young was self taught. He had no formal training and built his houses by using horse and car to take materials that he gathered form the shores of Lake Michigan.

Having so many unique structures in one place is a rare thing.

Sure you could visit Hobbiton in New Zealand, but that's all make-believe. It's just a film set.

Charlevoix's mushroom houses showcase the work of one man's life over 50 years of service.

Where are the mushroom houses in Charlevoix?

Located in northern Michigan on Lake Michigan, Early Young's mushroom houses run along the lake shore and Park Avenue towards Round Lake.

When do the guided mushroom house tours happen?

Guided tours are offered daily at 10 am and 4pm by the Charlevoix Historical Society Museum.

Charlevoix is located on the North Shore of Lake Michigan a four-hour drive due north from Detroit.

What other things are there to do in Charlevoix?

Another popular place to visit besides the mushroom houses is Castle Farms, this is an extraordinary castles dating back to 1918 and was a popular music venue in the 1960s.

If you are a fan of architecture or interesting stories, this is an excellent stop when visiting the USA.

Get your map of Charlevoix mushroom houses guided tour.

Read More: The Best Places to Visit in Michigan 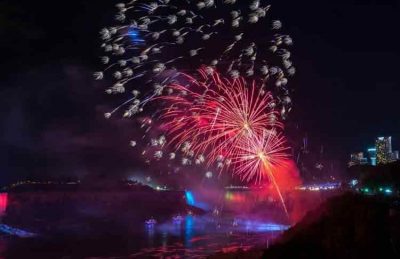 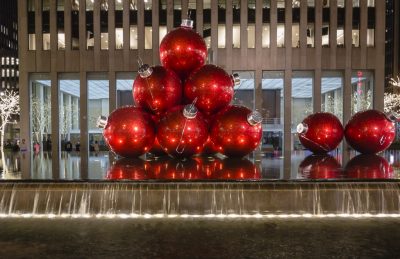 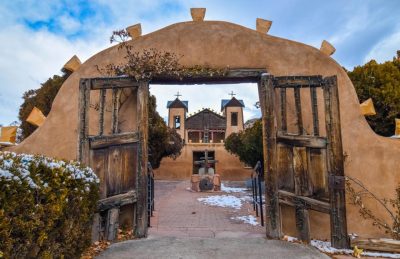 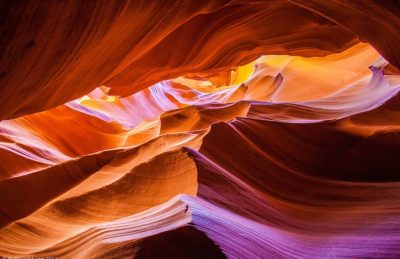