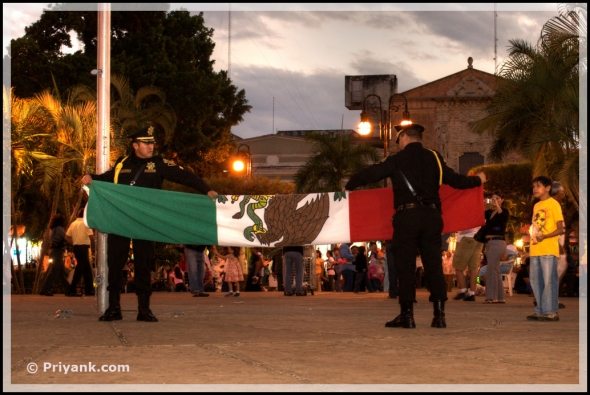 This Guest Post by Final Transit compares the similarities between India and Mexico.

Did you ever visit a place that felt remarkably similar to some other place you had seen before?

It happened to me while I was traveling in Mexico last month.

The more I traveled, the more familiar the place felt. Familiar to India, that is. Now what could possibly be similar between Mexico and India – countries that are separated by oceans, and with different histories, races and cultures? 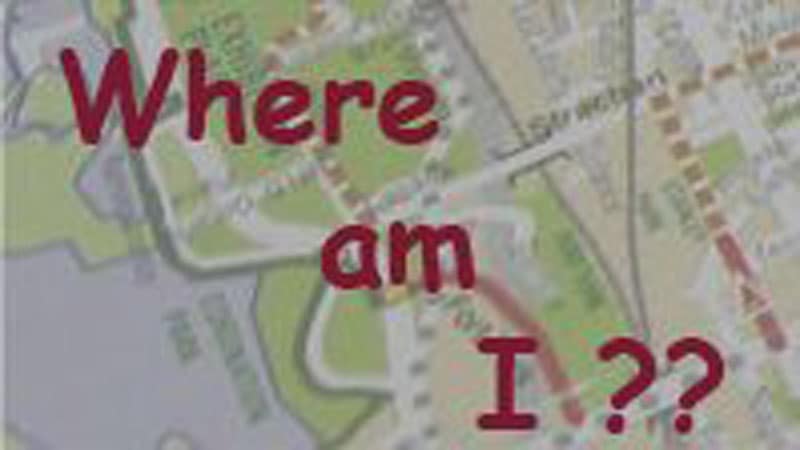 Follow along as I share some clues based on what I encountered in Mexico, and then tell me what you think: 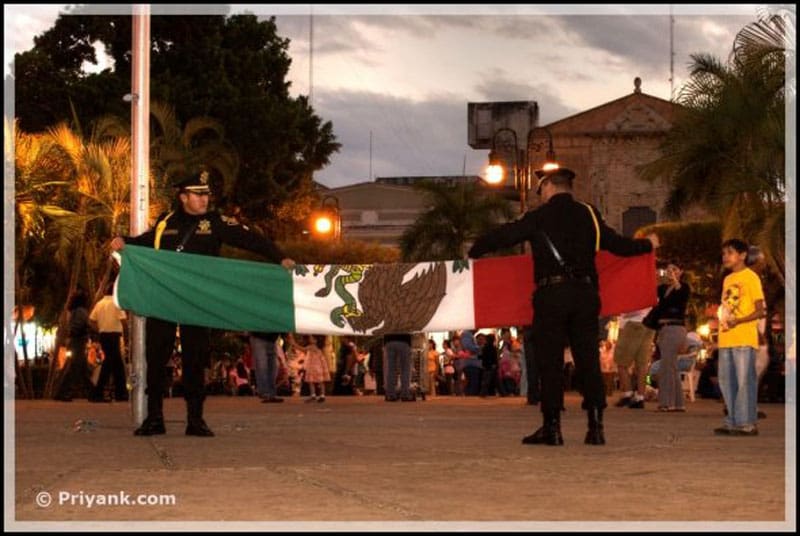 Society of India and Mexico 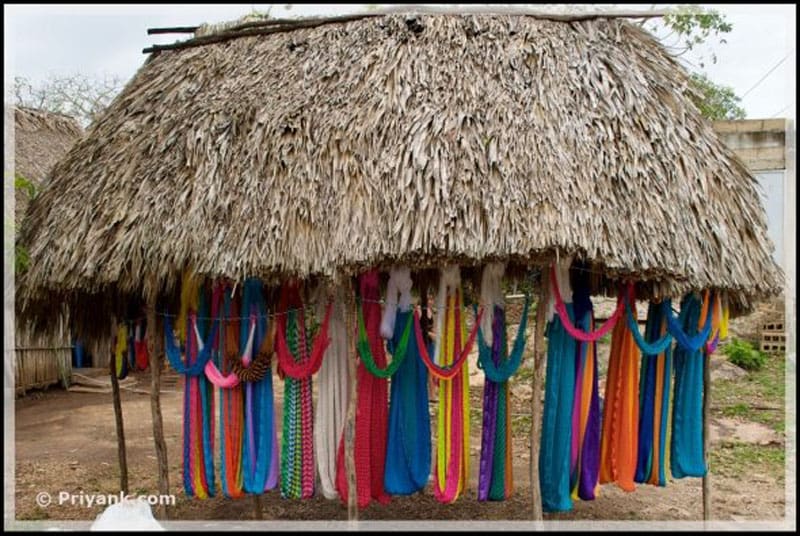 History of India and Mexico 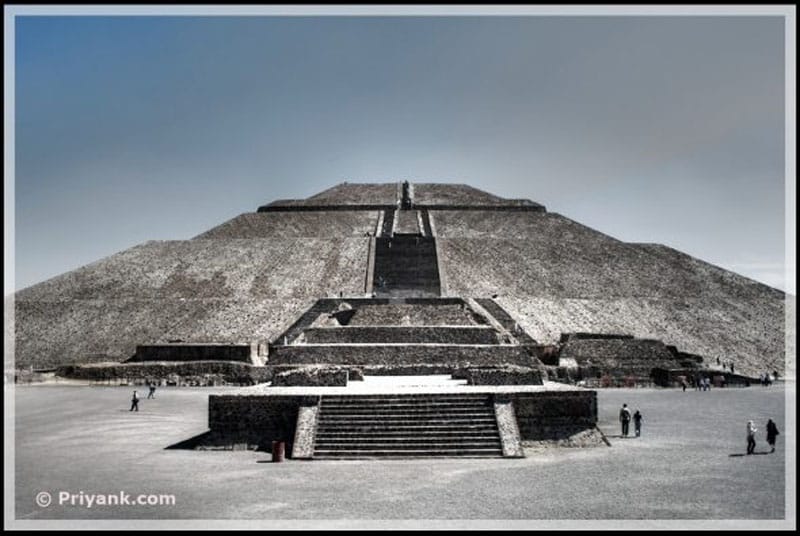 Pyramid of the Sun, Teotihuacan

Streets of India and Mexico 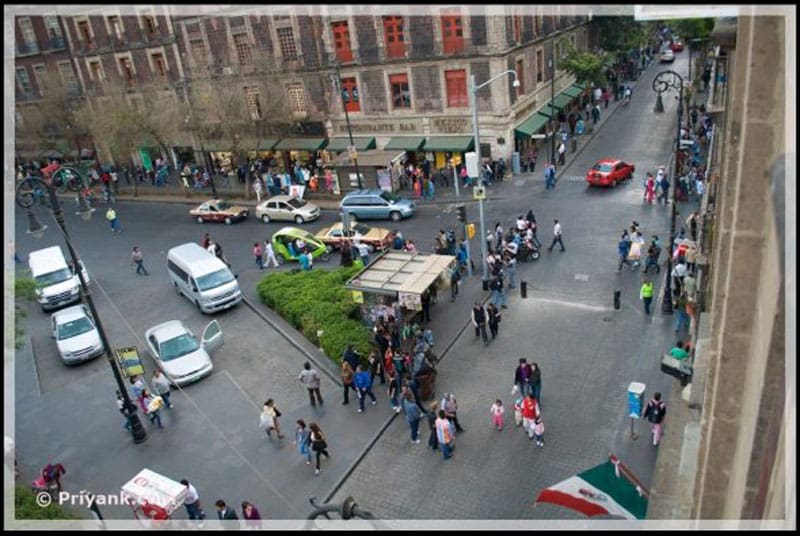 Food of India and Mexico 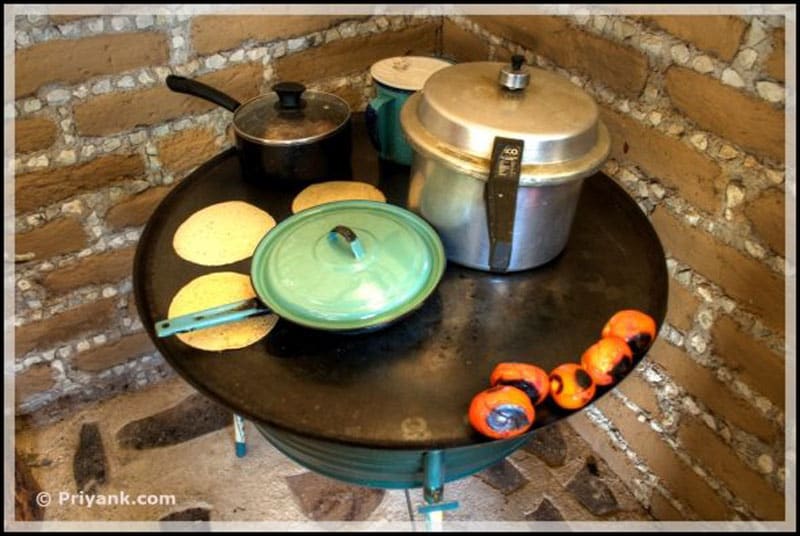 Lunch in a kitchen 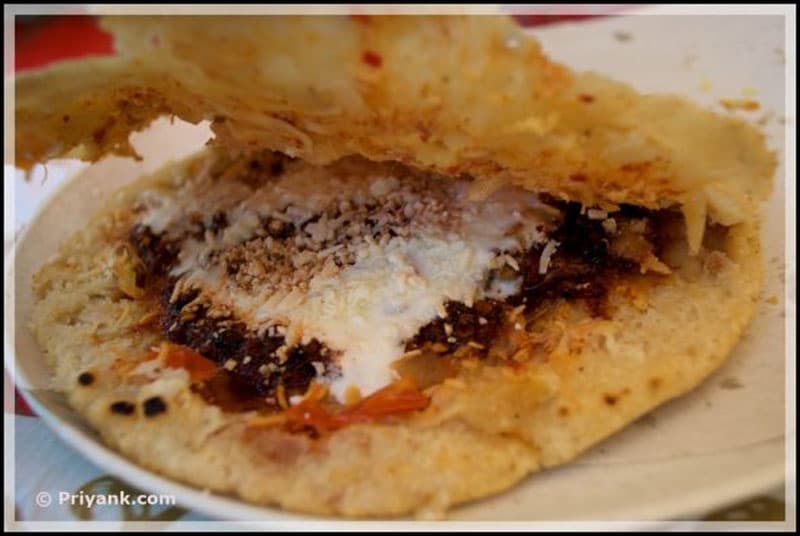 Now tell me, after reading this, do you agree with what I had said at the beginning? Did you have a similar experience elsewhere?

PS: This article is written in a lighter vein. While I have lived in India for 25 years, I have barely spent a month in Mexico.

Priyank loves traveling and getting a glimpse of different lifestyles. Having lived in India for 25 years, followed by Canada for the past 4, nothing excites him more than seeing how remarkably similar we all are, despite our cultural differences.
Priyank's Travel blog: Final Transit | Twitter: @finaltransit | “Like” his Facebook page.

How to Travel by Train in India

Our Favorites from India: A Photo Story

Top Scams to Watch out for in India

Train Travel in India: Tips for Navigating the Indian Railways