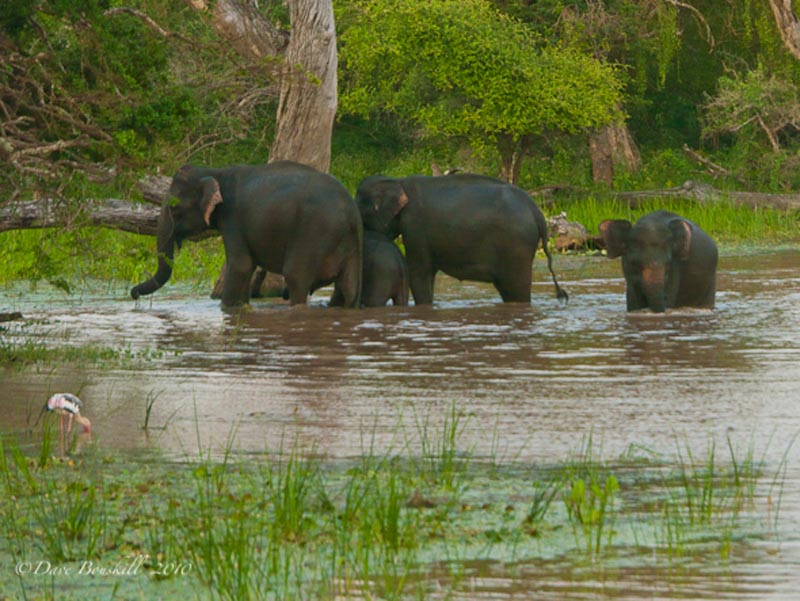 There is a very real problem in Asia. Elephants and Humans are having a hard time cohabitating together.

The Human Elephant Conflict is a term that defines a growing problem in Asia between humans living among elephants.

Habitat is shrinking daily and humans are encroaching on the territory of elephants. At the same time, many poor farmers haven’t changed their daily lives for hundreds of years but their crops and villages are being threatened.

As urbanization takes hold, the elephants have nowhere else to go and end up in fields searching for food.

Elephants and humans are not getting along and in Sri Lanka, it is more apparent than anywhere else.

Elephants Are Considered Pests in Asia

In villages, elephants are considered pests. Very big and dangerous pests.  They raid crops and devastate and entire year’s harvest.

Like any wild animal that is losing its habitat, elephants are becoming more aggressive and people are losing their lives.

People are Killed By Elephants every years.

Because of these statistics Sri Lankans are mobilizing and fighting back.  Elephants are being shot, poisoned and electrocuted.

As many as 100 – 150 elephants are being killed each year and it doesn’t seem as if anyone can come to a solution.

Some statistics have stated that over 200 elephants were killed in Sri Lanka in 2009.

These numbers of Elephant deaths are heartbreaking.

The elephant is endangered and it is illegal to kill them, but villagers are desperate.

Sadly elephants are dying in other ways as well, they are being hit by trains, falling into wells, blown up with explosives and have become casualties of years of conflict.

Places like the Elephant Transit Home in Uda Walawe National Park are working to rehabilitate elephants that are orphaned or injured, but even they can’t seem to solve the problem that the elephants face.

Once they are rehabilitated and released back into the wild they wander back into villages only to be shot or poisoned.

The Elephant Transit Home keeps human contact to a minimum to make sure that the elephants do not become accustomed to man, but with loss of habitat and very little room to roam, the elephants are running out of safe space.

Can Humans and Elephants Co-Exist?

It is beginning to look as if humans and elephants cannot co-exist and sadly places like the Pinnawala Elephant Orphanage may be the way of the future.

At Pinnawala, elephants have regular human contact and tourists frequent the orphanage to watch the baby elephants being bottle fed.

While the wild elephant population is dwindling, the Pinnawala Elephant Orphanage is actually breeding elephants to be transferred to other zoos and sanctuaries.

It is difficult to say which way is right.

What is the Future for Elephants?

I have no idea what the future holds for the Asian elephant. As the human population rises steadily, there is becoming less and less room for all wildlife in general.

As we are only a travel blog, we do not have the answers, but we can raise the question and get the word out that something needs to be done if we are going to save the wild elephant herds of Asia.

It is places like the Elephant Transit Home and Born Free Foundations that are leading a way in conservation. With more funding and awareness about these organizations maybe we can help to make a difference. 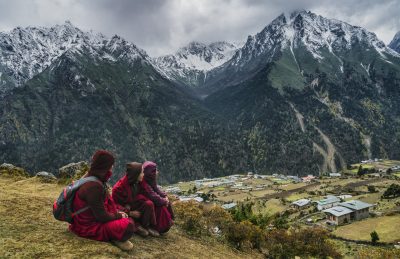 Our Best Travel Tips – From 20 Years of Traveling the World