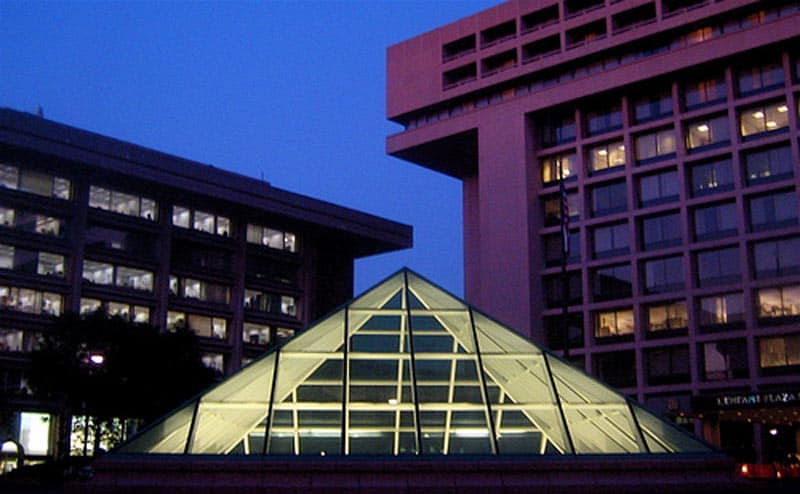 As you may know, Dave and I are not experts in the field of architecture see our lack of understanding in Barcelona and Gaudi.

So when an interesting email comes our way that can teach us about the structures of IM Pei, who designed some of the most iconic structures around the world, we make sure to share it with you.

The first building of IM Pei is the Louvre of Paris.

We have visited the Louvre, but we knew that it caused a lot of controversy when it was designed and we knew that we enjoyed the opposing periods of architectural design on the grounds, but we never looked into the man that actually constructed the glass pyramid that we have all come to know so well. 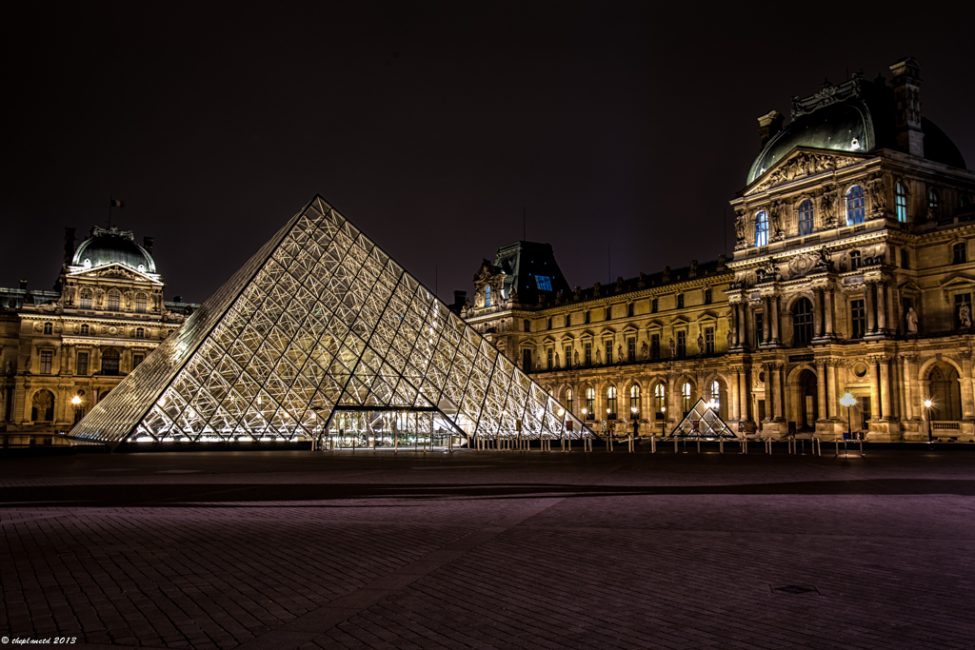 Our first visit to the Louvre in Paris

He apparently has designed buildings all over the world and here are his top 5.

A round the world holiday trip to experience the architectural genius of I.M. Pei.

The architectural work of leoh Ming Pei is truly phenomenal to behold. Since graduating from MIT in 1940 with a degree in Architecture, I.M. Pei has been creating amazing structures which are simply breathtaking.

Pei’s work can be seen all over the world, and experiencing his staggering and sometimes controversial works first-hand is a must.

You may only get to see one or two of his inspirational designs, but for architectural enthusiasts, all inclusive holidays such as a Pei-themed round the world trip could provide the travel experience of a lifetime.

Here are five of the best picks of Pei’s buildings from around the world.

Starting in America, L’Enfant Plaza Hotel in Washington DC is one of the first major projects that Pei worked on.

Situated in the heart of DC near the National Mall, Smithsonian Museums and Benjamin Park, the hotel is elegantly decorated and a great place to stay to experience Pei’s architecture and Washington’s attractions.

Travelling west from America to Japan, architecture fans will be able to marvel at the Miho Museum. 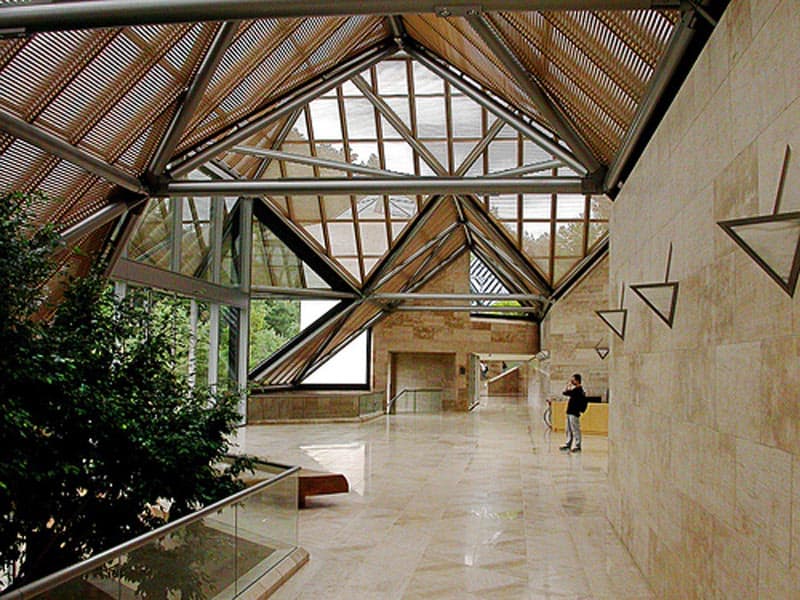 Situated in Kyoto, the museum houses the extensive private collection of Mihoko Koyama, with over 2,000 antiques from Asian and Western cultures.

Carved into the mountain the building is an astonishing visual achievement from Pei.

Working further west from Japan to Hong Kong is a fantastic building built for the Bank of China in Asia’s city that never sleeps. 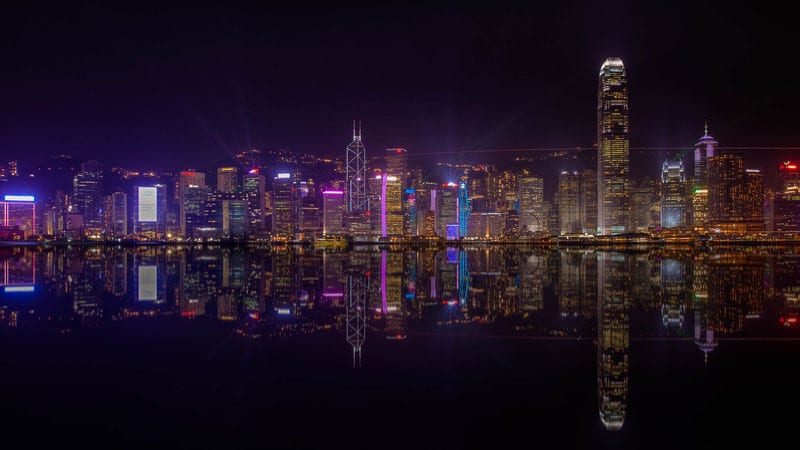 The asymmetrical tower provides over 130,000 square metres of office space for the Bank of China, in a stunning building which is both practical and beautiful.

Working to a tight budget of just $130 million Pei used all his architectural guile to produce this wonder.

Continuing the global tour of Pei’s architecture is the Museum of Islamic Art in Doha.

Qatar’s educational project brings together pieces of Islamic art including manuscripts, ceramics and textiles ranging from the 7th to the 19th century.

Pei’s design was inspired by the Mosque of Ahmad Ibn Tulun in Egypt.

Paris’ most famous museum attracted no small amount of criticism when Pei’s design for a glass pyramid for the entrance was initially approved. 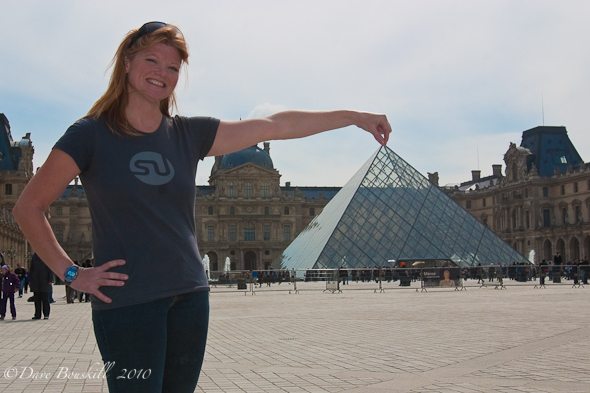 The final construction is not only an impressive structure but also acts as a huge skylight for the museum’s central location, which leads to three separate wings.

The perfect end to a Pei world tour of architecture in the city of love.

The Best Things to do in Hong Kong

Where to Stay in Paris