A South African safari is quite different from safaris you’ll have in other countries.

Many of the reserves here are private game reserves spread over thousands of acres of land.

The owners, mostly family-run, stock their reserves with wildlife including the big five (among all the other animals) and chances are pretty good that you’ll have the chance to see them all!

We had the pleasure of staying at the Kariega Game Reserve located on South Africa’s famous Garden Route.

This luxury accommodation was the perfect break from the hectic pace of travel.

Situated on the river in the quiet centre of the game reserve, it’s a place where one can really get away from it all while getting up close and personal with wildlife.

Nothing tells a story better than a photograph, so instead of describing our experience at Kariega, we’ll let our photos do the talking and showcase all the spectacular South African Wildlife.

The landscape is changing in South Africa and many of the private game reserves are joining together to open up migration routes for the animals.

It’s going to be an exciting time for the country.

Previously, animals were stocked and trapped on reserves, soon, they’ll be roaming freely across country.

With initiatives like the Namibia, Botswana and South Africa parks joining forces, the rest of the country is following suit.

Now in the Garden Route and Eastern Cape, reserves are opening their gates, getting rid of their electric fences and letting the animals roam.

If all goes well, Lesotho and Swaziland will be joining the initiative and maybe, just maybe all these animals will be roaming through the land as they once did so many years ago.

See: 28 Reasons South Africa Should be on Your Bucket List

The fences will be coming down soon at Kariega Game Reserve.

Enjoy – Kayaking with Hippos and Crocs, Oh My!

Our guide told us that by this time next year, he won’t need to open electric gates to get in to see the wild animals.

It may be more difficult to find them in the future, but it will be that much more fun to look for them.

Read: 12 Awesome Things to do in South Africa

Just like our time in the Masai Mara, we never knew if we’d spot a wild animal on safari in Africa, but when we did it was a thrill of a lifetime.

We hope you enjoyed these photos of our South African safari. We had the best time spotting African animals in their natural habitat.

We can’t wait to go back once the game reserves have all combined and are soon one big African Savanna.

Check out these images of the luxury of Kariega

For more information on the Kariega Game Reserve, visit their website.

A stay here includes morning and evening safaris, all meals, drinks (including alcohol, luxury accommodation and river excursions including kayaking, speed boats and swimming as well as time to relax in the inviting lounge area, pool and luxurious rooms.

The Best Road Trips in the World

On Safari in Tanzania: The Ultimate Wildlife Experience 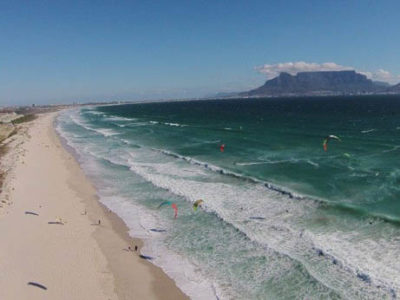 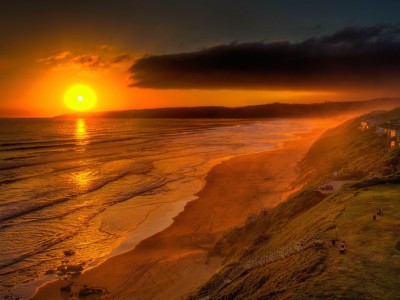 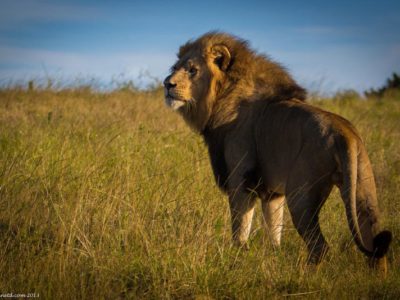