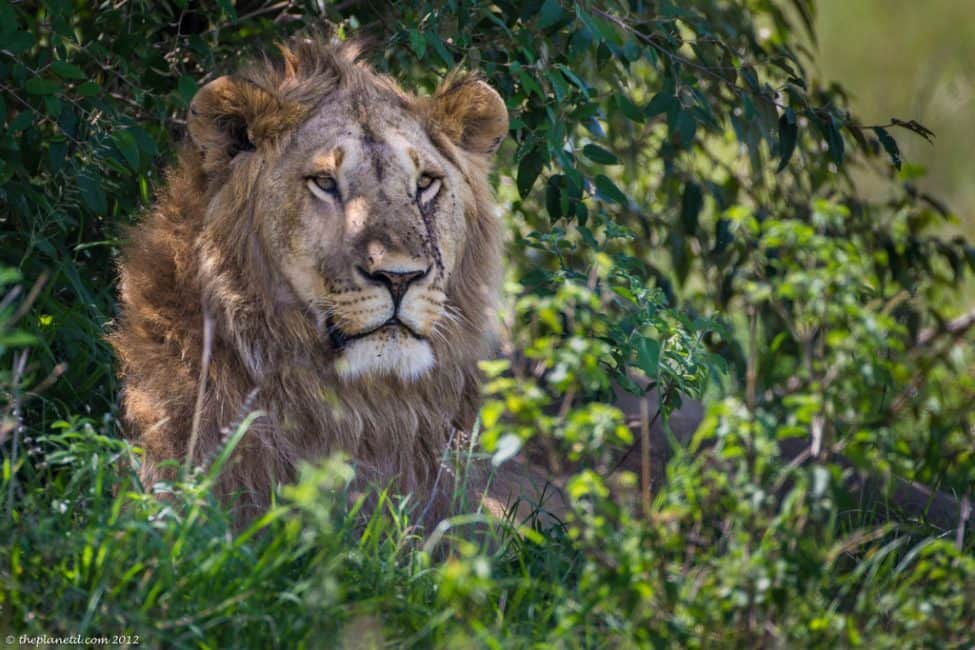 This week we take you to Kenya where we go on an Big 5 Safari to Africa in the Masai Mara and Lake Nakuru. 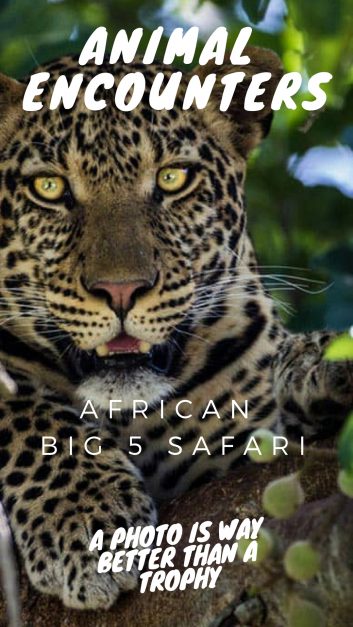 There is nothing more heartwarming than watching African wildlife live their lives in harmony on the Masai Mara National Preserve. 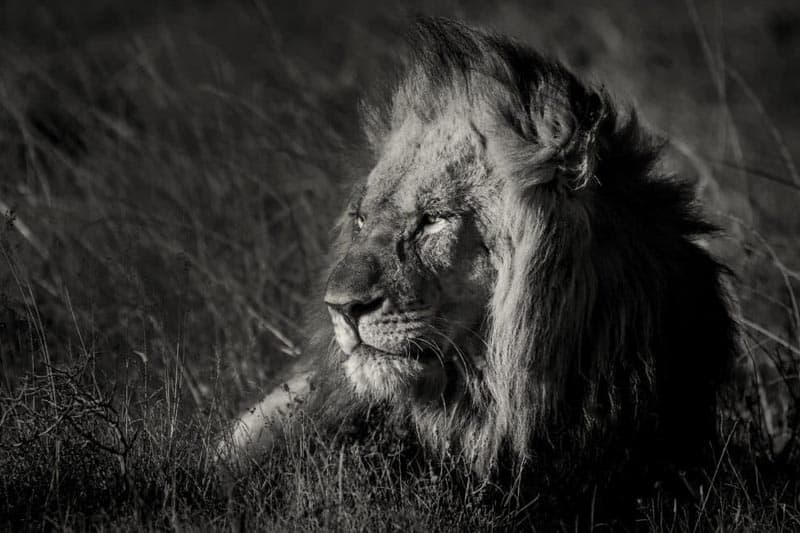 A Male Lion is one of the big 5

Named for the Maasai people who inhabit the great plains, the Masai Mara covers a 1,821 km2 (703 sq mi). What is magnificent is that it shares its border with the Serengeti of Tanzania creating a 25,000 km2 (9,700 sq mi) nature preserve. It's one of the best places in Africa to see the big 5.

Why to People want to hunt on a Big 5 Safari when they can take photos for memories?

With all the controversy over Cecil the Lion being killed by American Dentist, Walter Palmer, we wanted to celebrate the right way to shoot Africa wildlife. 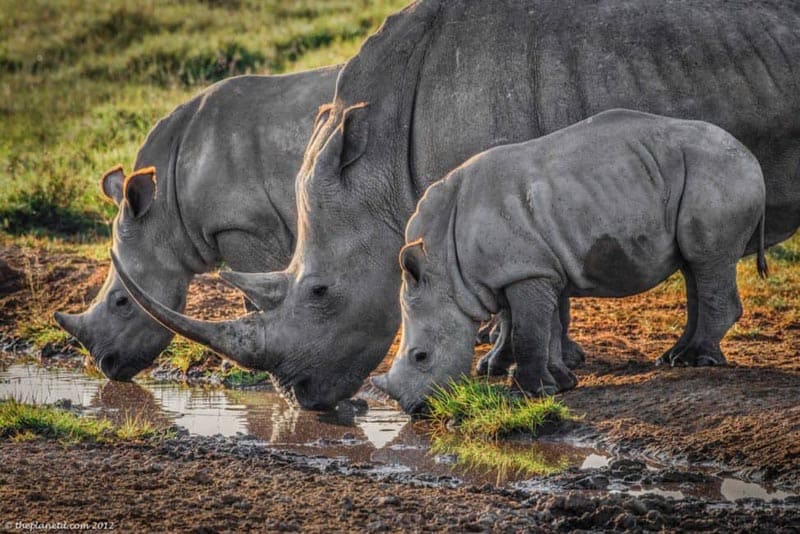 With a long lens and a lot of patience. Animals should not be killed for sport. It upsets us when people trophy hunt for black bears, bighorn sheep, and moose in Canada as much as it upsets us that people hunt for trophies in Africa.

Tracking the Big Five on Safari

People are already starting to forget the tragedy of Cecil the lion and hunters will soon continue to hunt again  for sport.

What causes a human being to want to simply shoot something down for no reason? We'll never understand. 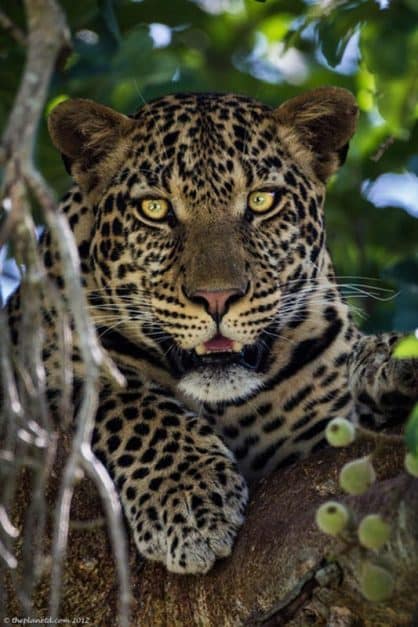 Seeing a leopard in Kenya was a dream come true

If we continue to talk about it and continue to remind people of the brutality of trophy hunting, maybe one day all countries will  put a stop to this disgusting sport that people take pleasure in.

Instead of a big five hunting safari, let's to a photography big 5 safari. 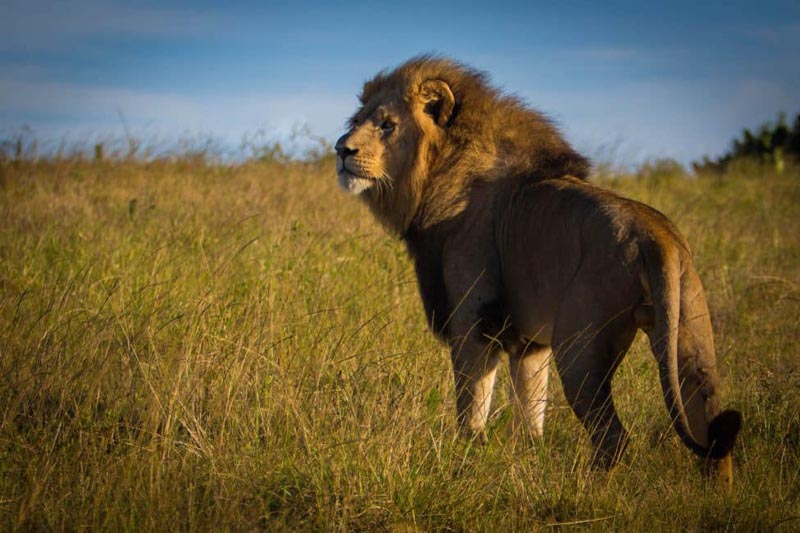 How could anyone want to kill this for no reason?

Read about our Masai Mara Safari in Kenya

Many airlines have banned the cargo of big game trophies from Africa including British Airways, United, Delta, Singapore and our personal favourite, Air Canada. After sending a tweet congratulating them for joining the fight, we received an email from them with this statement.

“Effective immediately, Air Canada will refuse to carry any shipment of lion, leopard, elephant, rhinoceros and water buffalo trophies worldwide as freight.  It should be noted that historically the shipment of such trophies has been extremely rare as  Air Canada does not operate flights to Africa.  This ban goes over and above AirCanada‘s long-standing policy to comply strictly with the regulations of the jurisdictions in which it operates that are in place to protect endangered wildlife in accordance with the Convention on International Trade in Endangered Species of Wild Fauna and Flora (CITES ).”

Bravo Air Canada, even though you don't have direct flights to Africa and big game trophies on your flights would already be nearly zero, you made a statement to join forces with the other airlines who do operate flights to Africa and have historically allowed countless trophies on board. As for the naysayers who will say trophy hunting helps with conservation and that his $50,000 went to help the community. I say just donate $50,000. Why do you have to have a thrill of the kill in the name of conservation?

Regarding Canada's own big Game Hunting we agree with Lesley Fox, executive director of The Association for the Protection of Fur-Bearing Animals.

“It’s irrelevant whether or not it’s a legal trade or an illegal trade, Animals suffer and die the same way for needless products and trophies, and it’s something that we can do something about. 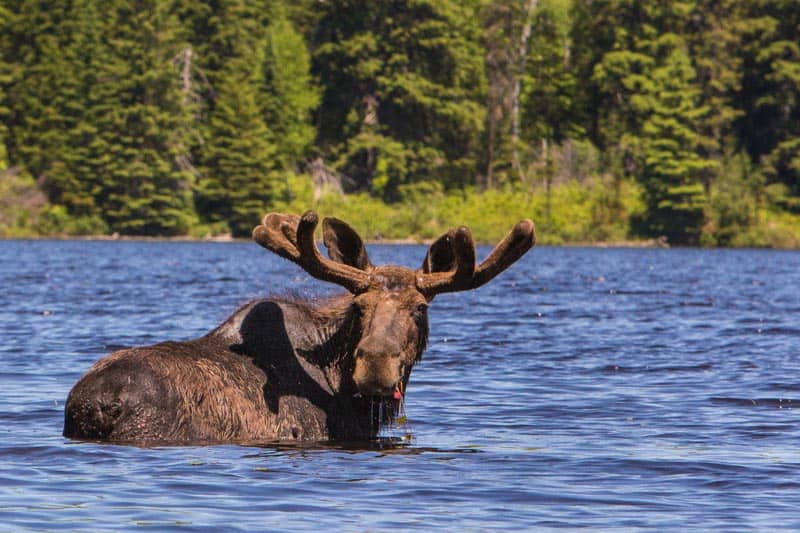 Moose are hunted for trophies in Canada

So we put this challenge to airlines and governments out there.

If everyone cares about Cecil, isn't it time we stop the cargo of all needless trophies? Does anyone really want to see a bear skin or a lion head on a wall anyway?

We would rather have a photograph on our wall or watch this other uplifting video from our South African Safari.

Humans may be at the top of the food chain, but its time we start treating all living things with respect.

From the chickens, we eat to the trophies we slaughter and the countries we invade.

20 Awesome Animal Encounters Around the World

Thanks to Wandertooth for the great video edit bringing back memories of our time in Africa.