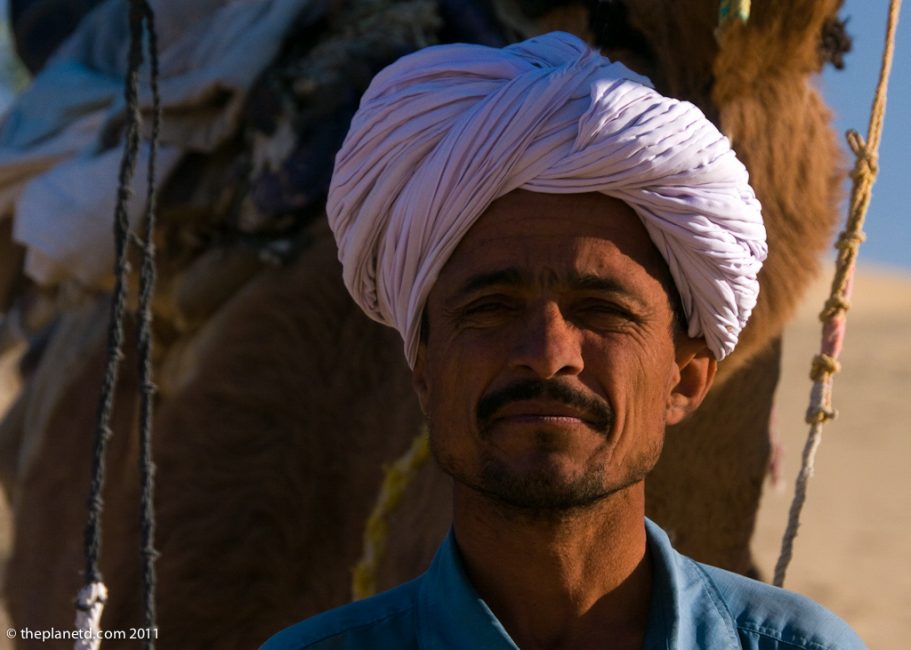 I’ve recently returned from my third trip to the country, a visit that was different to the previous two. This time, I went there with the express intentions of attempting to photograph the country and capture its overbearingness and chaos.

This was easier said than done.

It quickly became apparent that the people of this amazing country were going to be the primary focus of my pictures this time around which, upon reflection, is no surprise given the fact that India is home to 1.3 billion colourful people, almost one-fifth of the world’s population.

Here is a selection of some of my favorite people-heavy captures from my trip, which covered from the state of Kerala in the southwest to Punjab in the northwest to West Bengal in the east.

The People of India

On the train from Hospet to Goa, India.

Train travel is such a quintessential part of the Indian travel experience & if you’re brave or discrete enough, it offers many a photographic opportunity to capture the every day life of the people of India.

This portrait was taken on Sept 2012.

Festival day crowds making their way to & from the Golden Temple along the crammed Old City streets of Amritsar, Punjab, India.

Amritsar, the capital of the northwestern Indian state of Punjab, is the centre of the Sikh faith & the site of its holiest shrine, the amazing Golden Temple.

It was a busy place to be on this day, the birthday of Sikhism’s fourth guru & founder of the city, when it seemed like everyone in India was either going to or from the Golden Temple.

The Taj Mahal, a bulbous white-marble architectural masterpiece without equal, is India’s top draw and one, if not the most famous building in the world.

Designated a UNESCO World Heritage site in 1983, it was built by the Moghul emperor Shan Jahan as a mausoleum to his favourite wife, Mumtaz Mahal, who died in 1631 shortly after giving birth to her 14th child, making the TaJ the ultimate, most extravagant monument ever built to eternal love.

A sadhu, an ascetic Hindi holy man, in the lanes of the Old City of Varanasi, Uttar Pradesh, India.

A sadhu devotes his life to the religion, wandering here & there on the trail to religious salvation.

This sadhu is somewhat overdressed – they are normally half-naked, smeared in dust & with hair & beard matted.

But say what you will, all that dust & unkempt hair is oh-so photogenic.

These massive cantilevered Chinese fishing nets, the unofficial emblem of the Kerala coast, dot the northern tip of Fort Cochin, a place steeped in history, having been a spice trade centre for over 3,000 years & the first place in India where European colonization took root – in many places it remains a living homage to its varied colonial past.

Bathing in the waters of the Hooghly River at the Babu Ghat, Kolkata (Calcutta), West Bengal, India. October 15th 2012

The unappealingly murky waters of the Hooghly River at the Babu Ghat in a distinctly seedy area of the city are considered holy to the Hindu population of Kolkata (Calcutta), Indian’s second biggest city with a population of over 13 million.

The city, with its decrepit colonial buildings & streets teeming with people, gets a bad rap but give it a chance and it’ll surprise you.

Varanasi, the Hindu holy city by the sacred River Ganges in the state of Uttar Pradesh, is a unique, world-class people-watching location.

The everyday activity on the Ghats lining the river – people bathing, washing clothes, doing yoga, offering blessings, selling flowers, getting a haircut or a shave, a massage, playing cricket or just hanging out – is traditional India at its most colourful & picturesque.

A girl gives a wry smile on the streets of Pushkar, Rajasthan, India. October 3rd 2012.

There’s a mythological significance attached to Pushkar. According to myth, Brahma, one of the three major deities of the Hindu religion, dropped a lotus flower on the earth and Pushkar floated to the surface.

Today it’s an important Hindu pilgrimage site, a tranquil town (tranquil by Indian standards) on the banks of a natural & sacred lake & on the edge of a desert.

It’s awash with temples, the most famous being the Brahma Temple, the only one in India dedicated to Brahma.

Hampi in the state of Karnetaka was the capital of the 15th century Hindu Vijayanagar Empire.

David M is a hobbyist photographer & ardent traveller. His photography blog contains an ever-growing collection of quality images captured all over the world. You can also find him on Facebook, Twitter at @ByrneDavidM, Google+ & flickr.

Read Next: Top Things to do in Sri Lanka.