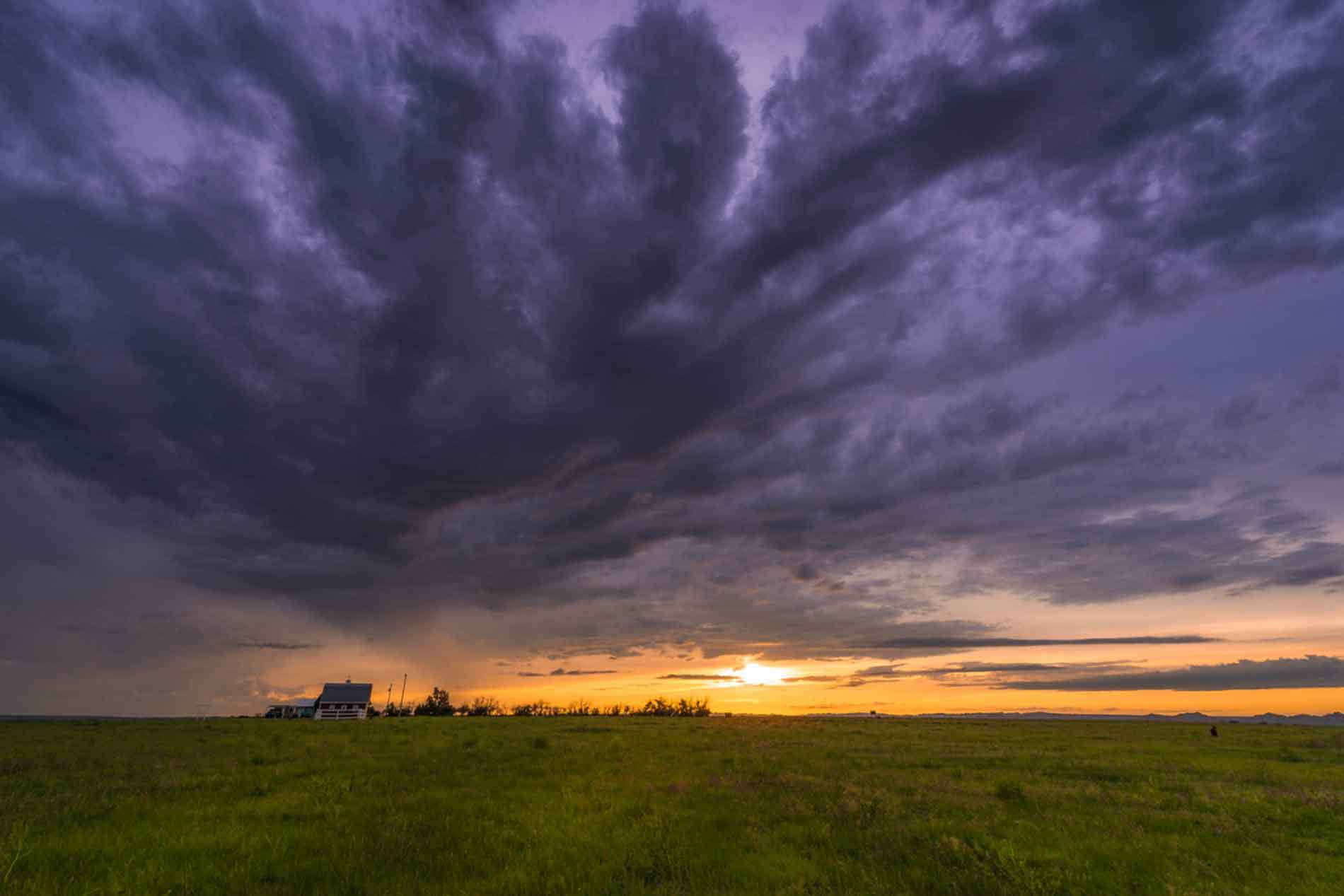 There are many things to do in South Dakota, it surprised us!

These South Dakota Attractions will tempt even the most jaded of travelers. From the Badlands to Mount Rushmore, it’s a well-rounded vacation destination or a great spot for a road trip in the United States.

If we were blown away with all of the cool things to see in South Dakota we know you will be too.

What to do in South Dakota

Did you know that South Dakota is home to one of America’s greatest monuments? And the landscape is also a lot more than just prairies and farmland.

It’s a shame it doesn’t get more recognition. We’ve been to more famous destinations that have a lot less to offer.

But I have a feeling that is about to change and once you see all there is to see and do, I hope you are tempted to visit South Dakota too!

Starting from flying into Rapid City, we took a road trip around South Dakota to explore all the historic monuments and amazing landscapes.

Have you ever wondered where exactly Mount Rushmore was?

I knew there was a monument dedicated to four American presidents but I never knew where it was. Well, now I know.

It is definitely the king of the South Dakota attractions. And it is just as impressive in real life as it is in the movies.

The idea was to create a sculpture that would lure tourists to the black hills of South Dakota and four pivotal American presidents would do the trick.

Construction began in 1927 on the four head of presidents Washington, Jefferson, Roosevelt, and Lincoln.

It was completed in 1941 and has been attracting millions of tourists each year ever since.

We had been to Alberta’s badlands and were mesmerized by its beauty.

So we couldn’t wait to see the South Dakota Badlands because we heard they were outstanding.

Our morning started off with a 4:00 am wake up call to be out to the badlands for sunrise. It was worth the early rising for spectacular photographs.

The rest of the day followed the loop road around the badlands looking at it from all different angles. There are easy pull-offs and spots to go for a hike throughout the park so take your time.

Make sure to stop for a bite to eat at Wall Drug – America’s Favorite Roadside attraction.

At Custer State Park you can go on a buffalo safari to witness these magnificent creatures up close and personal.

This is just something you must see in South Dakota.

At sunset, we loaded into our safari jeeps in search of a herd and within minutes were surrounded by majestic buffalo.

There are approximately 1500 free-roaming buffalo (more accurately named bison). You can drive the loop on your own, but the safari jeeps will take you off-road for a closer view.

The Needles Highway is located within Custer State Park and it is a beautiful drive.

Constructed in 1922, it was designed to be one of America’s great drives.

It was designed to drive directly into the enormous granite spires.

At 14 miles long you can take your time to stop at every lookout to take in the mountain vistas and rocky outcrops.

They were meant to run and The Black Hills Wild Horse Sanctuary lets them do just that.

Situated on 11,000 acres, the sanctuary is home to 600 mustangs. There are other horses roaming free as well.

Many are rescued from abusive situations and are living out their days in complete freedom and happiness.

You can take a bus tour through the sanctuary where you can get out and actually meet the horses face to face.

See the Black Hills Wild Horse Sanctuary for details on how to visit.

Did you know that South Dakota has another famous face carved into the Black Hills?

Construction on Crazy Horse began in 1947 and it’s not scheduled to finish anytime soon.

The Lakota people wanted a monument to show that they too had heroes and Crazy Horse was one of them.

He was one of the last of his people to give into the Americans and even though he had no intention of going to the reserves himself, he knew that his people wouldn’t survive unless they did.

So he finally negotiated a peace treaty to allow his people to come in and he would leave in peace. Instead he was double-crossed and stabbed in the back. The reason

Crazy Horse is taking so long to complete is that sculpture Korczak Ziolkowski promised the Lakota people that no government funding would be involved.

It has been depending on public funding for more than half a century and his children and grandchildren have now taken over the project.

Find out more history at the Crazy Horse Memorial

It’s a kitschy gambling town, but visiting Deadwood is probably one of the most fun things to do in South Dakota.

It’s where you can visit the graves of Wild Bill Hickok and Calamity Jane and get an idea of what is was like back in the old west.

There’s a lot of history in this old gold rush town. It was truly the Wild West.

A lawless town filled with gunslingers, gold seekers and gamblers.

Wild Bill was gunned down here while playing poker and many moments in history are re-enacted each evening on the streets.

If you thought South Dakota was just all prairies and farmland, thing again.

There are many parks located around the state and Spearfish Canyon is a highlight.

There are waterfalls and high limestone cliffs making for a beautiful drive.

Be sure to get out of the car though and take one of the many hikes, a highlight for us was going up to community cave for a bird’s eye view of the park.

Take a guided tour through Wind Cave with a park ranger to see one of the largest karst cave systems in the world.

What makes Wind Cave unique is boxwork formations can be found here which is rare throughout the world.

We’ve been to dinosaur provincial park and we’ve witnessed many dinosaur bones, but Mammoth to tour an actual mammoth site is something different.

Archeological digs are still going on and you can take guided tours through the active dig site or go on a self-guided tour.

Read more about the Great 8 and South Dakota