Nova Scotia is the perfect road-tripping destination. While most people explore the Cabot Trail and Cape Breton, the South of Nova Scotia is just as exciting.

These stops along Southern Nova Scotia will make you want to pack your bags and go road-tripping through this incredible province of Atlantic Canada.

We landed at the Halifax airport on a morning flight from Toronto. After picking up our rental car without a hitch and set off to explore the Nova Scotia South Shore following highway 103 all the way to Yarmouth.

The next 10 days were filled with adventure and exploring the beautiful southern Nova Scotia landscape.

It doesn’t take long to get anywhere in Nova Scotia and there are a lot of sights to see in a fairly short distance. That is by Canadian standards. (We are a huge country, but Nova Scotia is a nice and compact Canadian province)

Days are spent exploring and enjoying the scenery with just enough driving to make things fun!

Peggy’s Cove is the most popular tourist destination in Nova Scotia. Located just 45 minutes from Halifax, Peggy’s Cove is a lovely fishing village that houses a 100-year-old lighthouse. Located on a rocky outcrop it is also one of the most photograph spots in Canada.

Take the Peggy’s Cove boat tour to explore the coast and see the lighthouse away from the crowds.

Just 30 minutes from Halifax or Peggy’s Cove is a beautiful kayaking route in Lower Prospect. This is an excellent introduction to kayaking in Nova Scotia as you paddle the inner waterway and quiet bays safe from the Atlantic Ocean.

There’s many places to eat lobster in and around the Nova Scotia South Shore, and if you are going to eat lobster once, it should be on the East Coast of Canada.

Fish and chips are staple meals on the East Coast of Canada, so give it a try all while supporting the local communities.

Where to Stay Near Peggy’s Cove

Staying at Oceanstone Resort made for the perfect point to make a base while exploring Peggy’s Cove.

We spent two nights here and it was a good amount of time to take in all the scenery of Peggy’s Cove and to do some adventures like Kayaking. Staying close to Peggy’s Cove, let us go out at sunrise and sunset to avoid the crowds.

We then moved on to the artisan town of Mahone Bay. It’s a lovely town set on the water with the 3 churches as the main attraction for photographers.

It’s a good place to stop for lunch and to do some shopping. Mahone Bay is a charming town and was once named the prettiest town in Canada.

It is then on to the historic town Lunenburg to visit the UNESCO World Heritage Site. One of only two urban centers in North America to have that honor, Lunenburg is definitely one of the most beautiful cities in Canada.

Lunenburg is known for its painted houses. Go across the water to the golf course to watch sunset. It’s a beautiful scene.

It is also the home of the Bluenose II, you may get lucky and see it while it’s at the dock.

Exploring Southern Nova Scotia takes you through the lighthouse route. This is an easy to follow route taking you through villages dotting the coast.

Blue Rocks is just a few minutes outside of Peggy’s Cove and is another excellent spot to go kayaking or to catch early morning sunrise.

Out here, the fishing industry is alive and well and you will see many lobster traps, nets and fishing houses on the shore.

Moving farther south, the La Have Ferry is a fun little adventure.

Take the ferry, which is one of the last remaining cable ferries in Nova Scotia.

Once you cross, it’s just a few minutes to the La Have Bakery where you can pick up snacks for the road trip, enjoy delicious treats and relax on the pier out by the water.

Our road trip continued to Crescent Beach, the only beach in Nova Scotia you can drive on where we spent a wonderful afternoon.

A lot of people pack up their cars and bring a picnic. We highly recommend doing that!

Our tour then took us to Liverpool, home of the Privateers.

Liverpool is an excellent place to spend the night at Lanes Privateer Inn.

They have a restaurant and cafe and can arrange paddling and hiking tours.

Iy played a huge part in the Underground Railroad and after gaining their freedom many former slaves made Birchtown their home.

There is an interactive museum to visit and there are hiking trails nearby.

Our final night was spent in Argyle where we enjoyed lobster poutine at Ye Olde Argyler.

Ye Olde Argyler offers sea kayaking and is a beautiful place to relax. It’s not too far from Yarmouth, so we used this as our base to explore Nova Scotia’s southernmost city.

Yarmouth houses another iconic Nova Scotia lighthouse. This is a beautiful lighthouse with interactive trails nearby.

Yarmouth is a popular stop on any road trip in Nova Scotia because it is where Americans catch the ferry from main.

No exploration of Southern Nova Scotia would be complete without a visit to the Bay of Fundy.

While most of the action happens a bit further north, HeaBurntcoat Head Park is an excellent stop to walk on the ocean floor during low tide.

The Bay of Fundy has the highest tides and you’ll be amazed to see the size of sea cliffs and islands that are revealed once the water retreats.

Making our way back to Halifax from the Bay of Fundy, we cut through the Annapolis Valley.

It is a lovely wine country, so take your time and do some wine tours on the way back to the city.

We ended our Southern Nova Scotia trip in Halifax where we explored the city and the waterfront.

Halifax has an excellent harbour, lots of history to explore and nightlife.

Things to do in Halifax:

Alexander Keith’s Brewery Tour, Explore the Citadel, Visit Pier 21 Museum, have a drink on Argyle Strreet and stroll the waterfront.

It was an excellent 8 day road trip that took us to the southern end of Nova Scotia.

The South Shore is filled with activities and after our road trip to the South, we spent 2 more days driving up along the North Shore and the Bay of Fundy before heading back to Halifax.

But that’s another story.

Our East Coast Road trip is in partnership with Nova Scotia tourism, to find out more about travel to Nova Scotia, visit NovaScotia.com

Welcome to The Skyline Trail – The Most Scenic Hike on an Epic Drive
The Best Road Trips in the World
Nova Scotia Accommodations: Where to Stay on the South Shore
Kayaking in Nova Scotia with a Lobster Feast
Peggy’s Cove: The Famous Landmark from land and sea 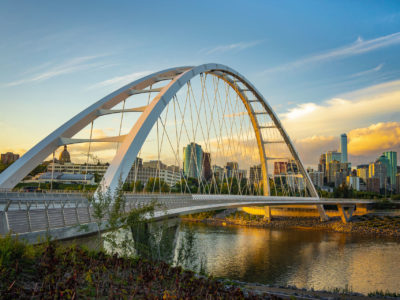 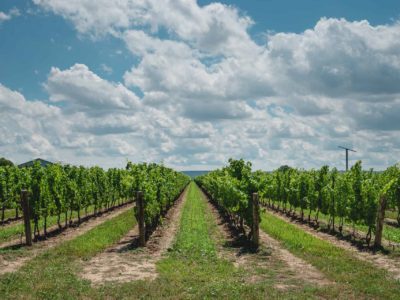 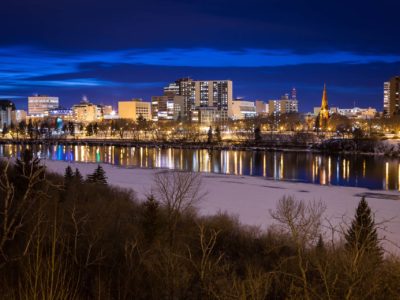