Just picture a world drained of wildlife. Your first reaction may be this is impossible or unimaginable, isn’t it?

It is a shocking truth.

Several animals and birds are standing on the verge of destruction because of excessive poaching, illegal trading, loss of habitat, pollution and deforestation.

One of the biggest challenges that the government, environmentalists and private organizations are facing in India is to put a full stop on the killing and trading of animals.

The Future of Wildlife Conservation in India

The disturbing fact is that the scientists have predicted if the concrete conservation methods are not undertaken, then the next generation in India would be only able to see the animals in their text books or movies.

However, as the famous idiom goes, “it is better late than never.”

The government of India, forest officials and many wildlife conservation bodies are leaving no stone unturned to safeguard the animals from extinction.

Read about Yala National Park in Sri Lanka, a great place to see Leopards in Asia.

THE BIG QUESTION: WHY PROTECTING WILDLIFE IS NEED OF THE HOUR?

Why it is imperative to protect the wildlife in India? Well, it cannot be debated that India is a storehouse of many animals like the mighty Royal Bengal tigers, majestic Asiatic lions, huge elephants, rare one-horned rhinos and birds.

With plenty of exotic animals to see, it becomes a duty of every citizen of India besides the government to carve out various ways or plans to protect wildlife, the integral heritage of India.

Let us try to gauge out certain dangers or reasons responsible for the decreasing count of animals.

The most vital reason largely responsible for the dwindling wildlife count in India is illegal poaching and trading. E

very year, many innocent animals are killed by the greedy poachers just to satisfy their lure for money.

They slay down the animals to trade their flesh, teeth, bone and skin in exchange of for cash, gold and weapons.

In the western market, the demand for the products made from their skin, fur or bone is very high.

The horrifying fact here is that the money involved in the black marketing of the products is very high.

The desire of making quick money in short span of time drive poor and needy people to kill the animals.

Many companies discharge harmful chemicals into the rivers that the animals use for drinking.

The deadly chemicals poison the water that can prove fatal for the existence of wildlife and most importantly aquatic animals.

A large part of the forest area is clear cut just to set up new companies or homes. This act leads to loss of habitat for animals.

Sometimes, there have been instances when the animals wandered into the cities or towns in search for food.

People get frightened after seeing the animals in their region and kill them.

To arrest the rising threat of wildlife poaching and trading, the government and various organizations have taken some noteworthy steps to protect diverse species of animals.

Some of the popular measures taken are mentioned below:

Over the years, the government is making sure that there must be a wildlife sanctuary or national park in almost every state of India.

Some of the parks or sanctuaries such as the Corbett National Park, Kanha National Park and Sariska Wildlife Sanctuary are pretty much big enough to accommodate several species of animals.

To prevent the poachers from entering the parks, the concerned park authorities have taken several actions which include fencing the park, regular patrolling and setting up anti- poaching team undertaken by the forest officials.

It is a hardcore truth that only few numbers of tigers are left in India. Several tiger conservation efforts have been done to contain their shrinking numbers and the most popular one is the “Project Tiger” rolled out in the year 1973.

The main aim behind starting the project was to set up the tiger reserves in several parts of the country where they can feel safe from the poachers and increase their count by way of breeding.

CURBING DEMAND FOR PRODUCTS MADE FROM ANIMAL SKIN OR FUR

The government is starting many campaigns in various parts to India to educate the people about the importance of wildlife.

People are also being urged not to purchase the products such as the clothes, shoes, belts and various other items made from animal skin or fur.

If there is no or low demand for the products, then eventually the hunting of animals will be contained to some extent.

The hunting and trading of animals are a growing menace that needs to be controlled. If the animals are not protected, then it can have a damaging effect on our earth’s ecosystem.

Harsh punishments must be given to the poachers for killing the helpless animals. Every care must be taken to protect these natural heritages of India so that they do not become a part of history.

Poaching and loss of habitat is a real threat in India and the rest of the world. W

e feel that the more we can raise awareness and get the word out, the more people will stand up and start taking action.

To find out more about how you can help, visit these organizations: 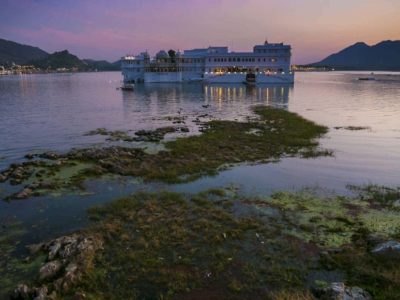 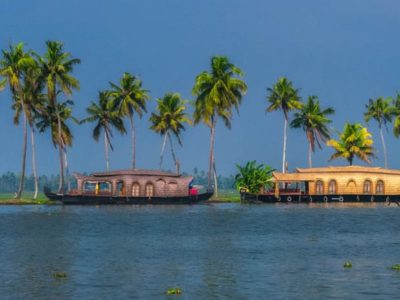 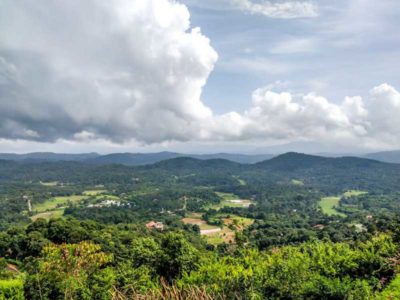 15 thoughts on “Wildlife conservation in India, safeguarding the future”