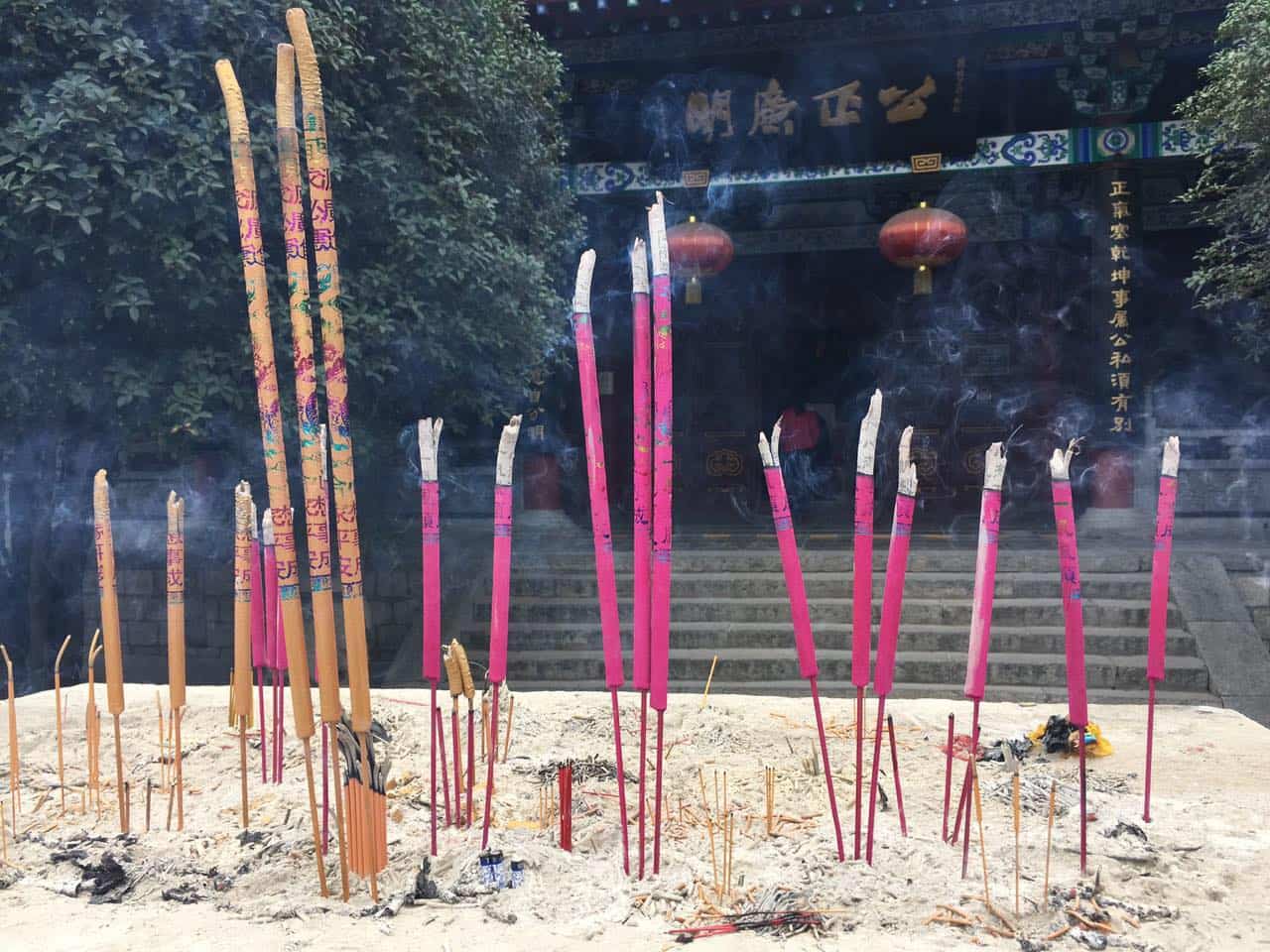 Local Expert Monkey Steals Peach shares her picks for where to get off the beaten track in China.

We all know about the majestic Great Wall, the epic Terracotta Army, the beautiful skyline of Shanghai, and the dreamlike scenery of Guilin.

However, China is the forth biggest country in the world, and there is just so much to see and do, amazing places which just don’t make it onto most traveller’s lists.

Off the Beaten Track in China

Having lived in China for ten years, and travelled extensively, there are a few places I found most people have never even heard of, let alone put on their itinerary.

Here's a list of where to get off the beaten track in China. 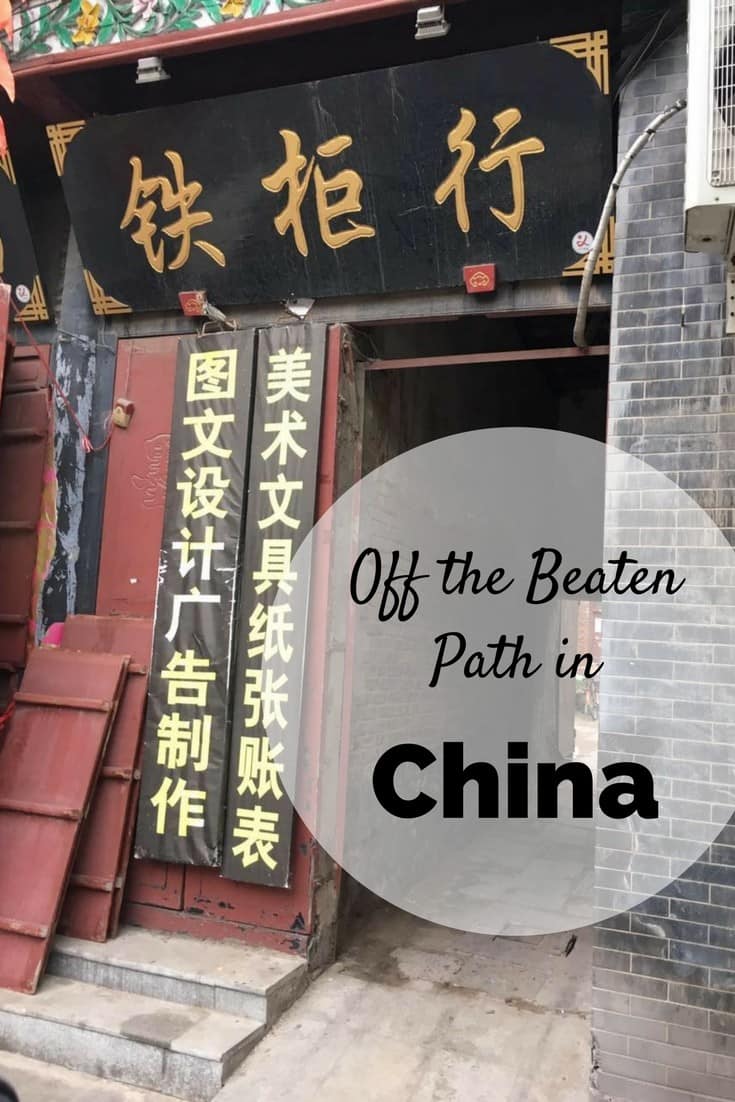 where to get off the beaten track in China

If you loved the karst scenery of Guilin, and the colourful ethnic minority villages on nearby excursions, then Guizhou and Hunan are for you.

They have all the beauty of Guilin, minus the crowds. A word of warning though: there is a saying about Hunan people, “Sichuan people aren’t afraid of chillies, while Hunan people are afraid of food without chillies!”

Hunan cuisine is the spiciest in China, almost everything is doused in chilli oil and topped with diced up chillies.

Chillies aside, if you are a fan of the movie Avatar, then hiking among the dramatic peaks of Zhangjiajie will excite you.

Or for Guilin minus the crowds, visit the old towns of Fenghuang and Dehong.

For a totally different experience, visit the communist mecca of Shaoshan, birthplace of “the Great Helmsman” Mao Tse Tung. 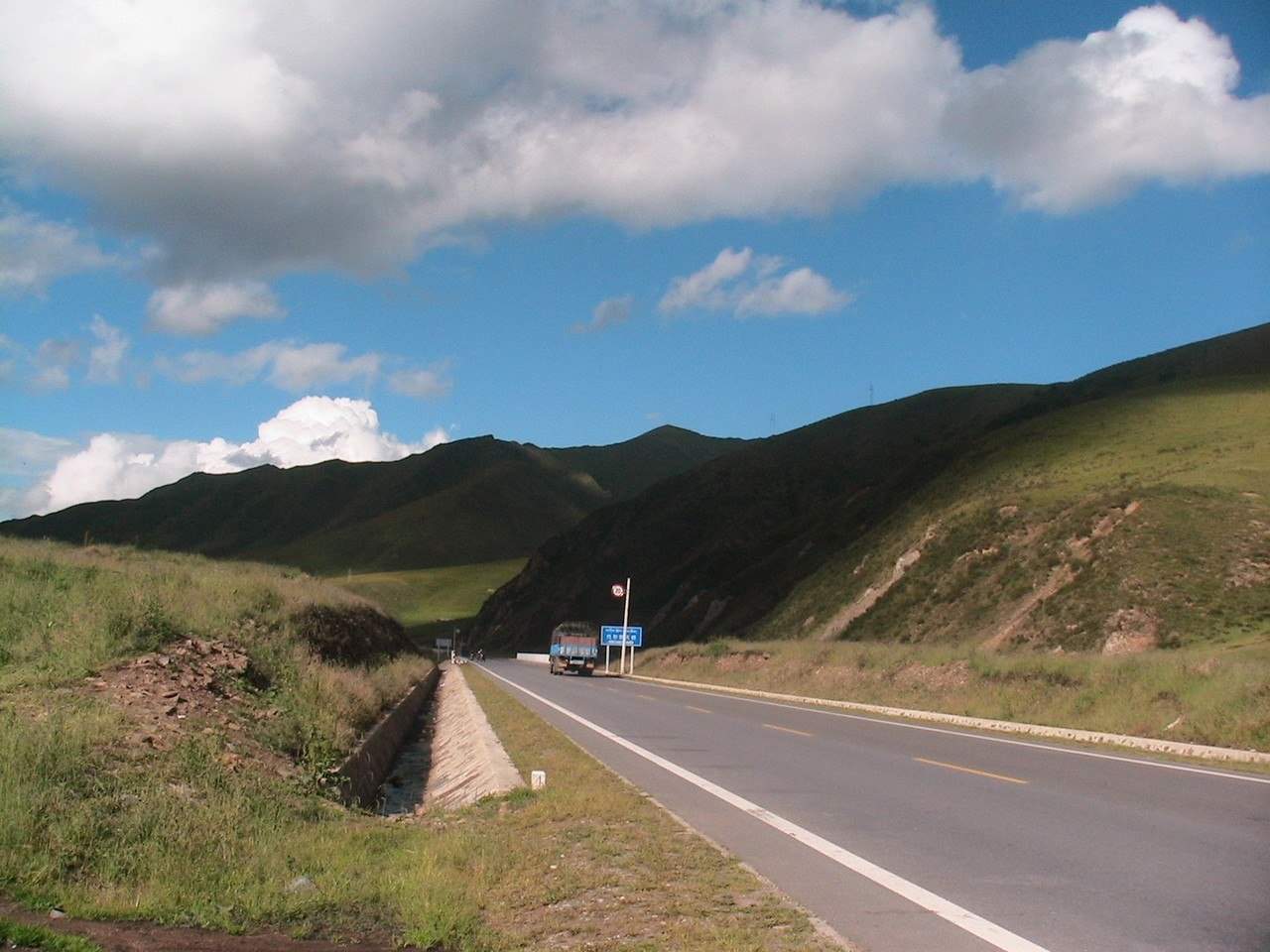 The southwest of Guizhou province, centred around Kaili, is populated by various ethnic minorities, mostly the colourful Miao and Dong people.

In the western part of the province, you can find many natural wonders, such as Zhijin, the largest cave in China, and Huangguoshu, the largest waterfall in China.

Read: Top 10 Things to do in Shanghai, China

Ningxia is known as the once-capital of the mysterious Western Xia Dynasty, which rose to power over a thousand years ago and disappeared soon after.

The majority of the population here are Hui Muslims, hence the head-scarved women, skull-capped men and minarets popping up everywhere.

In Ningxia you can ride camels in the desert, and marvel at the odd pyramid-like tombs and Buddhist relics of the Western Xia.

In neighbouring Gansu province, you can visit the Dunhuang Caves, one of the largest Buddhist Grottoes in the world.

You'll also find spectacular scenery such as the rainbow-colored mountains. In the southwest of the province, the altitude reaches over 3,000 metres.

Labrang Monastery is the largest Tibetan monastery outside of Tibet itself.

Read: Why You Should Travel Off the Beaten Path in China

Located in the plains of central China, this is the cradle of Chinese civilisation. Nearby Shaanxi province has the world-famous sites of Xi’an and the Terracotta Army, but it was Henan where it all began.

Some of the sites here, like the Longmen Grottoes and Shaolin Temple, are well known.

However, Luoyang city itself (which hosts Longmen) was the capital of China for several dynasties and is full of seldom visited sites. 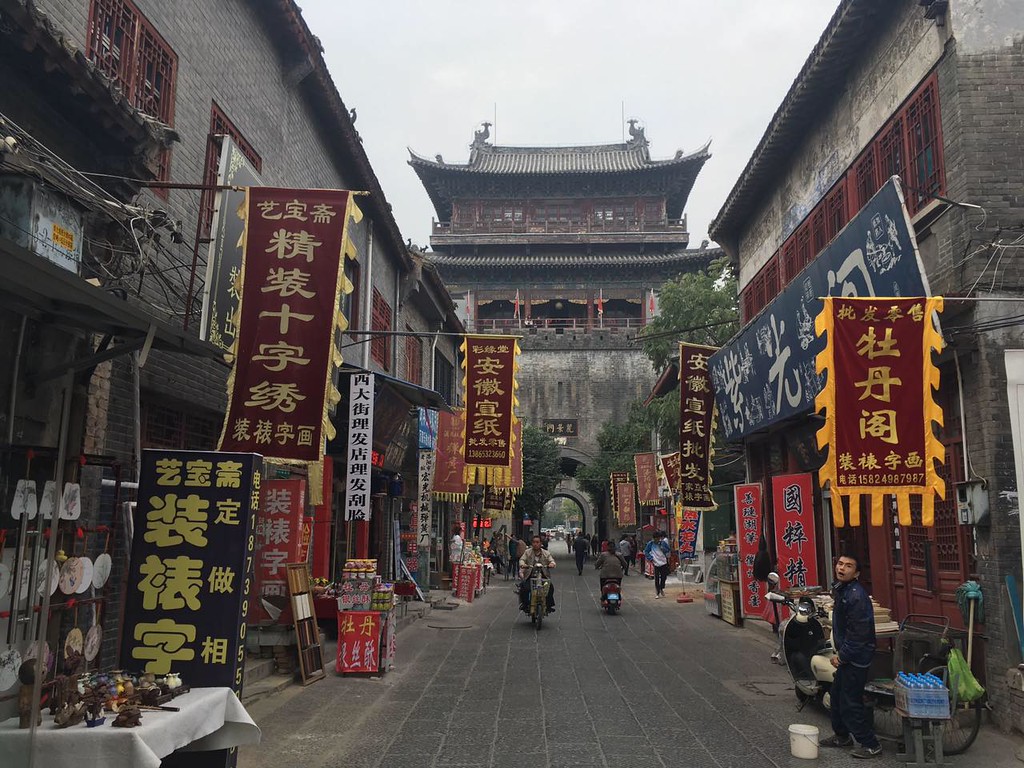 Nearby Kaifeng is another ancient capital and has a forgotten vibe to it.

For a site which really sees few visitors, but is one of the most rewarding, visit Yinxiu, the tombs of the first Dynasty of China almost 4000 years ago.

This is the place where Chinese writing was first developed.

There is an excellent museum showcasing the “Oracle Bones” which had rudimentary characters etched on as a form of divination.

There is also a large collection of bronze-age urns, weapons and jade here.

When you say Shanxi to most Chinese people two things come to mind: incredibly strong vinegar and coal mines.

Shanxi is responsible for much of China’s pollution, and can be an incredibly unpleasant place. However, there are also some of the best-preserved old towns in northern China.

Places like Pingyao and Taigu, which avoided the modernisation of the 90s, remain pretty much unchanged from the Qing Dynasty when they gained incredible wealth hosting the first banking system in China.

Wutai Shan is one of the “four sacred Buddhist Mountains” in China, and consists of five peaks with a town composed almost entirely of temples in the middle. Buddhist devotees from all over China, Tibet and Mongolia make a pilgrimage here.

Another mountain, Heng Shan, has some rugged parts of the Great Wall, as well as the most unusual temple in China, Xuan Kong Si. This temple is built onto a cliff face and propped up on huge stilts, floating in the air.

Read: 5 Tips for Travelling in China on a Budget

The three northeastern provinces of Heilongjiang, Jilin, and Liaoning collectively make up “Dongbei”, which just means “the northeast”.

Straddling the borders of Russia and North Korea, the people of this huge area have a reputation for their direct and straight-forward nature, and their hospitality – a large part of which involves heavy drinking!

Traditionally known as Manchuria, the area was home to the Manchu people, as well as various Siberian nomadic peoples, such as the reindeer-herding Ewenki.

However, since the Qing Dynasty, a large amount of immigration from elsewhere in China has had a dramatic effect on the demographics, meaning that Han Chinese make up the vast majority.

The largest city in the area, Harbin, has a distinctly Russian feel, and the cold Siberian winter brings with it the Ice Festival, where artists create amazing ice sculptures. Yanbian is an ethnically Korean area along the North Korean border.

Near here you'll find Changbai Shan, a huge mountain with a volcanic lake in the centre, believed by Koreans to be a sacred spot.

Check out the China travel guide.

Author bio: Will has been living in China for ten years, training martial arts and using it as a base to explore all that Asia has to offer. You can read more about him and follow his travels at Monkey Steals Peach as well as on Facebook.

Read next: Best Things to do in China

WebsiteFacebook
You are Here: Home » Asia » China » Where to Get Off the Beaten Track in China