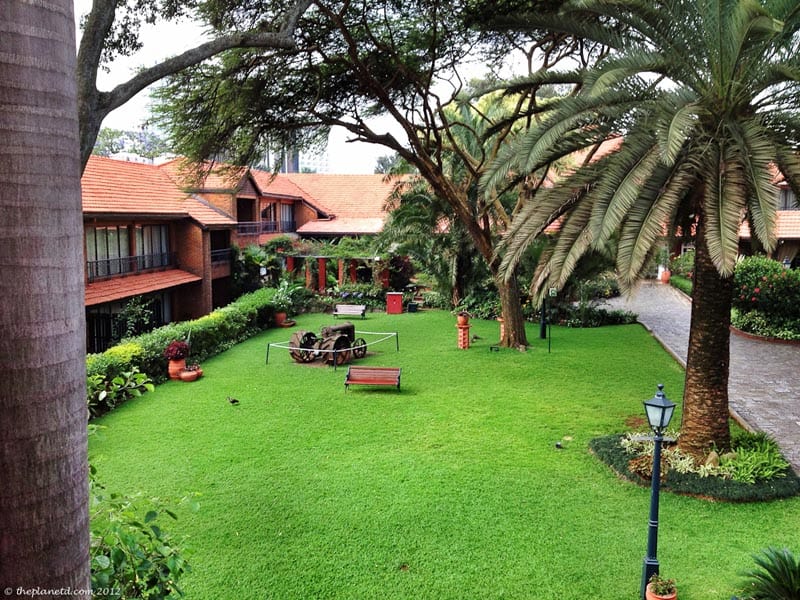 Have you ever stayed in a place where you could feel the history all around you? A place that feels frozen in time, where signs of a more decadent era can be seen at every turn?  That is exactly how we felt staying at Fairmont, The Norfolk Hotel Nairobi.

History at the Norfolk Hotel Nairobi

Fairmont The Norfolk has played a key role in Kenya’s history.

Why are we writing about a hotel in particular? Well, Nairobi literally grew up around the Norfolk. It is said that if there wasn’t a Norfolk Hotel, there may not have been a Nairobi! If there wasn’t a Nairobi, well who knows what Kenya History would be. 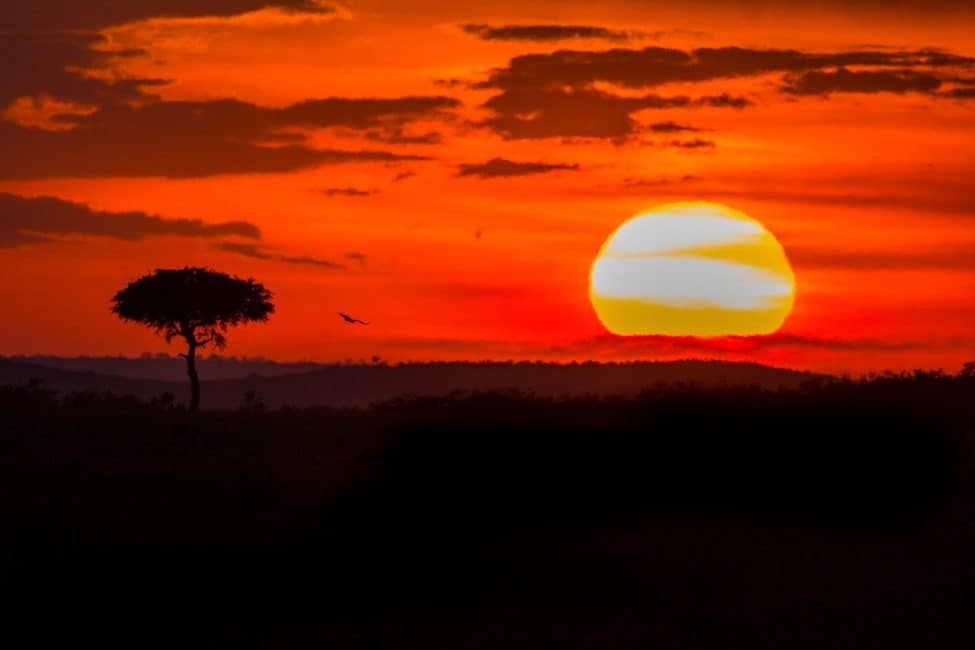 The British empire established Kenya as a colony in 1895 and Nairobi became a strategic point in the building of the railroad from Mombasa to Lake Victoria.

It slowly became an epicenter for anyone traveling to Kenya. Nairobi is a young city barely over 100 years old. It began with 30,000 Indian Laborers working under the control of British colonials.

They set up campsites at this storage depot and shunting ground (the location where train lines were switched) and over a short time Nairobi grew in an unplanned and unexpected way.

It became a city in 1899 and a mere 5 years later the Norfolk Nairobi was built. It was the first hotel in the city and the meeting point for all new arrivals. 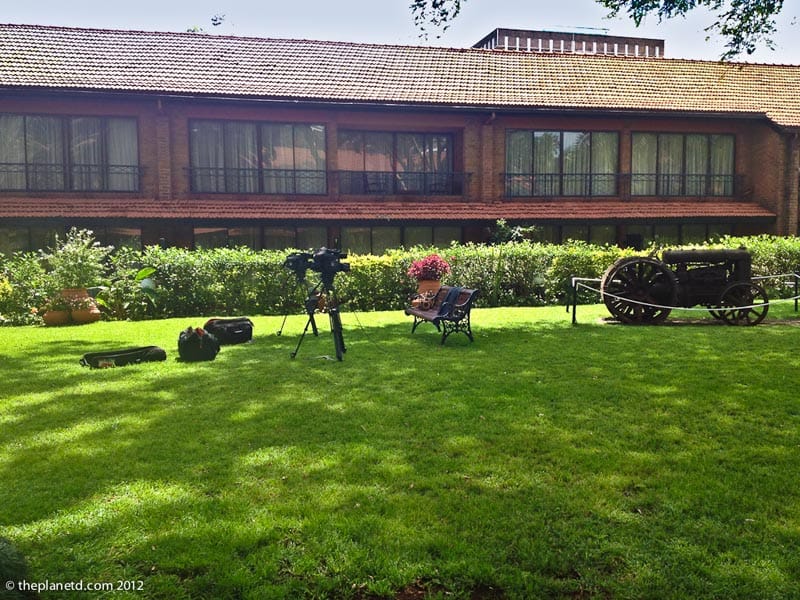 Kenya was a difficult country to endure for early settlers. It was hot, dusty and filled with disease and hardships. It was the Norfolk Hotel that offered them reprise from the tough conditions. They could escape in its cool baths and garden oasis.

Today, the Norfolk still feels like a garden oasis. The grounds are open concept surrounding a lush green courtyard displaying items from a bygone era.

One can imagine Teddy Roosevelt or Ernest Hemingway sitting right here in this place planning their latest safari. And to this day, it is the main starting point for anyone going on Safari to the rich wildlife reserves of Kenya. 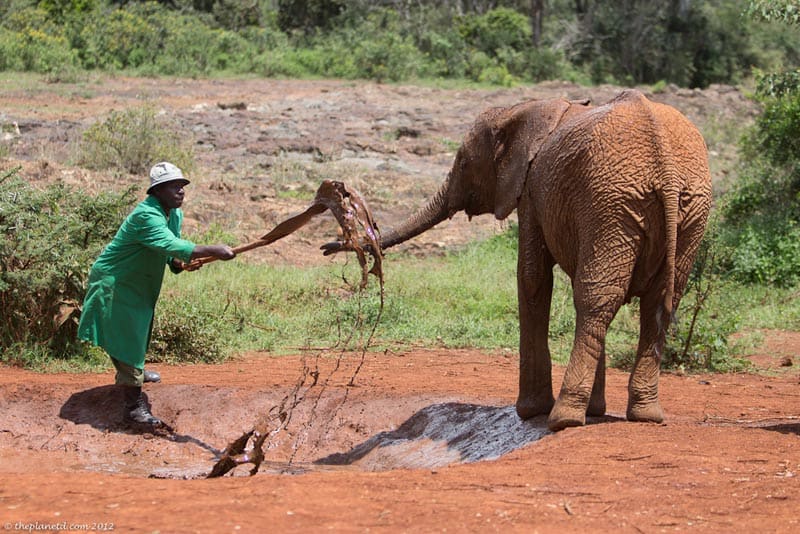 A Baby Elephant gets mud bath at the orphanage in Nairobi

Before anyone goes on safari though, they should visit the Elephant orphanage. The Norfolk offers tours to the orphanage and you can see the baby elephants up close and personal before you go on safari.

It’s tragic that people are still poaching elephants for their ivory. By visiting the orphanage, you are helping to rehabilitate these orphans who tragically lost their mother’s and helping to combat poaching in Africa.

Safaris have changed a lot over time since the early days of the Norfolk. Then, it attracted the rich and famous and adventure seekers hunting big game.

Famous People That Have Stayed at the Norfolk Nairobi

Over the years anyone who is anyone has stayed at the Norfolk Fairmont. From royalty to celebrities have enjoyed the luxury of the Fairmont Norfolk Hotel.

Great Base before Kenya Safaris 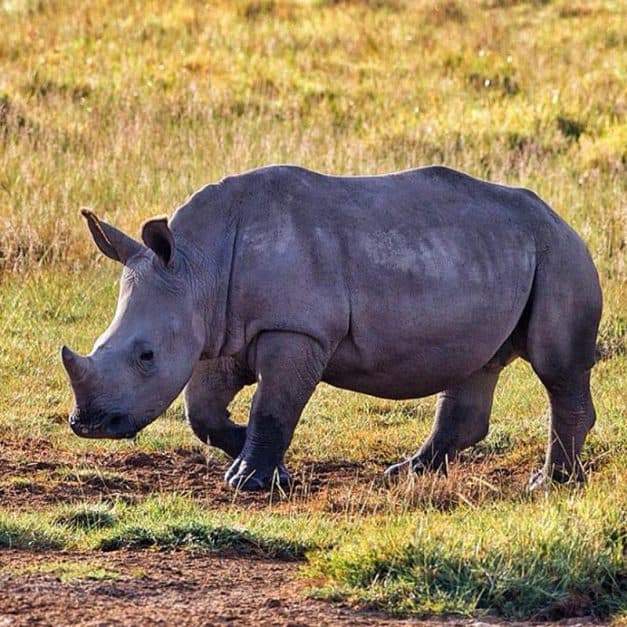 No longer hunting the Big 5 in Kenya

Today, people don’t hunt the Big 5 for their trophy heads in Kenya, but instead, tourists come armed with cameras and long lenses hoping for the chance to glimpse an African animal in its natural habitat.

The Norfolk is the perfect location to relax before and after your safari and remains the most popular hotel in Nairobi.

Site of the historic thorn tree

Only a few blocks from downtown, it is easy to walk to the hustle and bustle of the city. Within minutes you can be in the centre of town enjoying a coffee at the famous Thorn Tree Café.

It housed the first post office in Nairobi and became famous for the thorn tree in the centre of the restaurant. It is here that travellers would leave notes for one another pegged to the tree.

Long before cell phones and computers, people would leave letters from home, messages to fellow travelers and inquiries regarding rides to the next destination.

It became an African institution and played a large role in Kenya history.

Times have changed and the original tree has long been replaced, but it is still an interesting stop for anyone. Hemingway sat here and simply watched the world go by and you can too. It still remains the most famous meeting place in all of Africa. 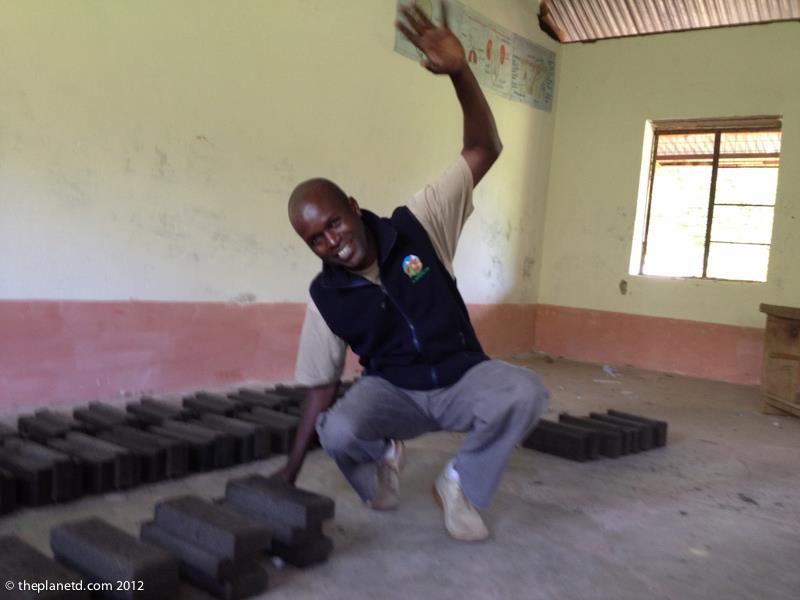 Nairobi has a rich and colourful, if not dark past. Africans were oppressed by the British and it wasn’t until 1963 that Kenya finally gained independence.

The Norfolk Hotel Nairobi played its part in that Dark Kenya History.

It was rebuilt within a couple of years and is now managed by the prestigious Fairmont Group.

We know it well in Canada as The Royal York and the Banff Springs Hotel.

The Fairmont has a habit of buying up the best properties in each country and the Norfolk is no exception. 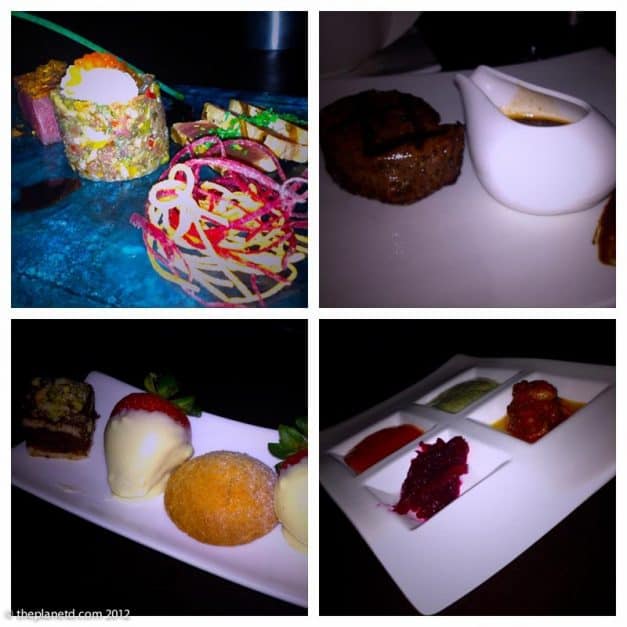 With 6 restaurants serving the most delectable food and the best coffee I’ve ever tasted the food at the Norfolk is to die for.

But it also offers five-star amenities.

Fairmont The Norfolk Nairobi has all the modern conveniences of any luxury hotel with the old world charm of a grand palace.

We loved our tour through Kenya’s history at Fairmont  Norfolk.

The only thing that was missing was a big hat, a parasol, and old style safari clothing to complete our fantasy of hanging with Hemingway.

Book your stay at the Norfolk Hotel Nairobi on Trip Advisor