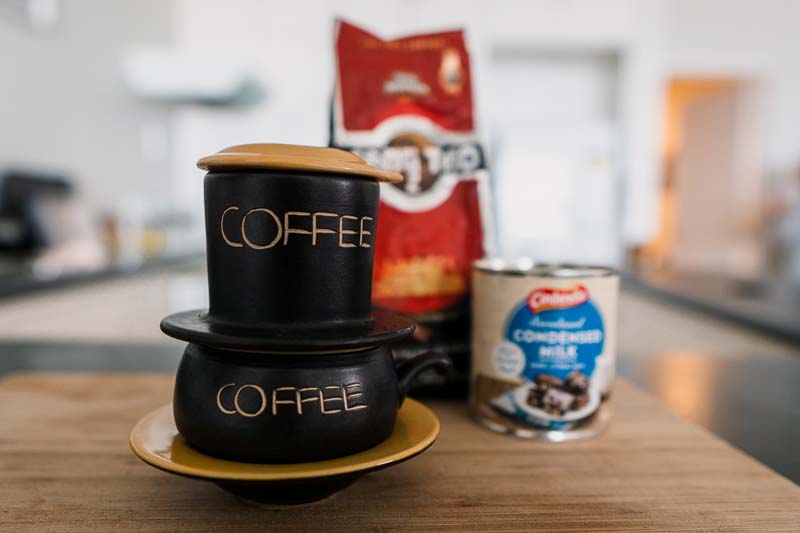 We see them wherever we go. We can be in the middle of the Sudan or on a sidewalk café in France. Half way up to Mount Everest or on a dive boat in middle of the Caribbean. It always amazes us that these 5 products rule the world.

When we come home to Canada they are sold in our liquor stores, our supermarkets and even on the shelves our mom and pop corner stores.

5 Companies Found Everywhere in the World

People talk about oil companies running the world, well we say these 5 products listed below have officially taken over the planet.

Coke is the most universal drink in the world. Everyone knows that name Coca Cola.

I know people will tell you that the number one choice of beverage in the world (after water) is tea but there are several different kinds of tea out there.

Countries have their own brands of tea and types of tea that they consume.

They don’t however have their own soft drink that is more popular than Coca Cola.

We have been in the most remote places in the world and Coca-cola is in every place that we go.

The middle of the Sudanese desert springs to mind.

We couldn’t communicate with the local people when we were riding our bicycles from North Africa to the South, but when we entered a village, all we had to do was yell…“Coca Cola?“

People would look up and point us in the direction of an old shack that had warm bottles of Coke for sale.

No other product can compare with the reach that coca cola has all over the world. Everyone knows its name and everyone loves its taste.

We have been to over 100 countries.

Many of those countries don’t even have cheese as a part of their diet, but there it is – Laughing Cow Cheese comes out and is served to us wherever we go in the world.

Or we go to the market and there is the funny looking laughing cow sitting in the refrigerator sitting beside the hummus or curd. You would never think that France would stoop to carrying La Vache Qui Rit in their supermarket.

They have the finest cheese in the world! Think again. We saw La Vache Qui Rit in every supermarket that we went to. Whether it be in a remote village in Asia or fine supermarkets in Europe, La Bache Qui Rit will show up as a delicious snack.

It is surprising how much we love Laughing Cow Cheese the longer we are in a remote region of the world.

The craving for cheese is so much that we can’t wait for our next triangle of the soft and yummy stuff.

We have visited some of the finest coffee nations in the world. Indonesia and Ethiopia are known for their fine coffee.

So why do they insist on serving us Nescafé when we visit?

You would think that it would be limited to developing nations.

People in Sri Lanka or Mexico must just think that we like Nescafé right?

Well, we just came back from Europe and Nescafé was alive and well in France, Spain, Andorra, and Italy.

These places are known for their incredible coffee and yet some of our hotels, restaurants and even small family restaurants served us Nescafé.

Nescafé has even cracked the finest of coffee drinkers all around the world.

Have your craved some potato chips but can’t stomach trying the local Masala flavour or the hot tamale chips?

Don’t worry, good old Pringles will be right next to the exotic flavor on the shelves of both the small shop that carries the homemade chips put in a plastic bag to the large supermarket that you happened to find in a mall. Pringles is everywhere and they are expensive.

You can count on spending the same amount of money, if not more on a tube of Pringles that you do at home.

Man, they are making a fortune! Many countries have even developed their own flavours of Pringles, we have found some pretty exotic kinds on grocery shelves of the world, but you will always have your fix from home as regular and sour cream and onion Pringles will always be available.

Almost every country that we have been to has their own beer. Even most regions have their own local beer.

We have enjoyed Tiger, Chang, Cristal, Dos Equis, Singha… you get the idea. Everywhere in the world has their own beer. And then there is Carlsberg.

It seems to have been the brand of beer that has made in-roads to every market in the world.

We look at the drink menu and see a list of beers from a nation and then there is Carlsberg.

It is always priced a little higher than the other beer and whenever we look around we always see tourists drinking the more expensive Carlsberg as opposed to the local hooch. Carlsberg, we salute you. Even the wealthier locals are drinking you over their own beer. Carlsberg, you have trained the world well.

Do you have any products that you have seen repeatedly in your travels?

We have certainly seen other products as well.

But we have found the 5 products listed above to be popular wherever we go.

They always seem to turn up in the most remote places or even the most decadent of destinations.  They truly are the powerhouse products of the world.

Note: This is not a scientifically proven fact, it is just an observation that we have noticed wherever we go.  It may be wrong, but we have certainly noticed everyone of these 5 items listed above everywhere that we have been.