Visiting Myanmar (Burma) was one of our most fulfilling travel experiences, but it wasn't without its hardships. The 30 hours in transit from Kyaikto to Inle Lake was definitely a difficult journey. We transferred from bus, to van, to the back of a truck to a taxi.  It was hot, it was crowded, it was long.  But the people were so friendly.  Not many could speak English, but it didn’t stop them from practicing with us every chance that they got.  When we talked to the people on the street, they welcomed us.  They were happy that we were not staying in the big resorts run by the government and that we hired local guides, took local transit and stayed in small guest houses. The situation in Myanmar may break our hearts, but we think that if more people visit, opting to travel locally, maybe one day the doors will open up. This Myanmar travel guide will help you plan your next vacation. 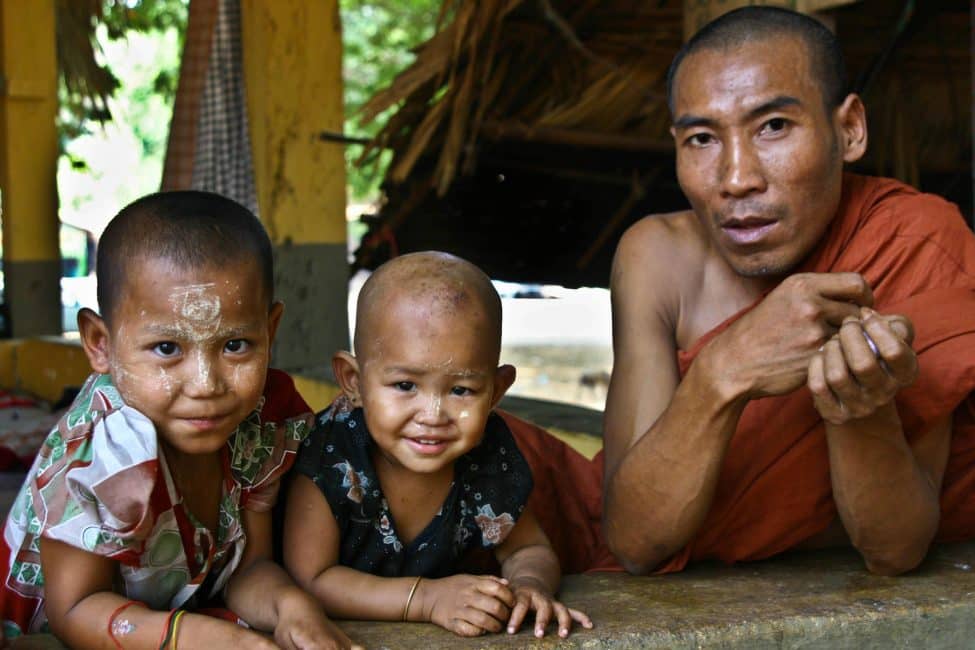 Myanmar has two distinct seasons: wet (May/June – October) and dry (October – May). At the peak of the wet season some areas become inaccessible or even close down altogether in preparation of high winds and heavy rainfall. Myanmar is also known for its high temperatures (which can surpass 40°C) from March – June while the colder months follow the end of the rains (October – January). Altitude also effects temperatures and as a result, hill stations, lakes and Himalayan foothills are cooler than the southern lowland and coastal regions.

Myanmar Border and the Golden Triangle

The Incredible Temples of Bagan, Myanmar