Your ultimate Norway travel guide, with tips, and things to see and things to do in Norway. Great for first-time and returning travelers.

Equality, freedom… and waffles. The foods, traditions, and way of life here on the outskirts of Europe may sometimes seem peculiar.

Norway is expensive, beautiful and filled with spectacular landscapes and people. From the picturesque town of Bergen to the Norwegian Fjords, Norway is a must when planning any European itinerary.

This Norway travel guide will help you plan your next vacation.

Things to See and Do in Norway

Budget – Budget hotels in Norway are a bit on the high side as they go for about 22 USD per night, and above. Most of them provide free Wi-Fi and are fitted with kitchenettes.

Mid Range – Hotels in this category start at about 70 USD per night. Expect features like free Wi-Fi, free parking, restaurants, lounges and pools.

High End – For hotels in this category, maximum comfort is the goal, considering how pricey they are. From chauffeur services to gyms, incredible views, spas and pools, you will be sure to enjoy the 200 USD and above that you pay per night.

The Best Ways to Get Around Norway

Flights: Norway has about 45 airports operating commercial flights scattered around the country. Direct flights to Norway can be taken from countries in Europe, Israel, the USA, Canada, and Thailand, to name a few.

You can check for the best flights to Norway on Skyscanner.

Buses: This is a very common means of transportation in Norway. You can get buses from 3 USD depending on the distance, and they may have free Wi-Fi.

Taxis/Uber: Taxi services are available in Norway with prices determined by meters. Meter readings usually start from 3 USD with conditions like traffic and distance applied to calculate the final fare. There is no Uber service in Norway, but taxi services are well controlled by various companies.

When to go To Norway

The best time to visit Norway is in the summer from June to August, for the best experiences and site seeing.

If you do not like a crowd and are brave enough to take on the cold, visit in the winter. At this time of the year, the snow gives the sights a facelift, almost like something out of a storybook. Remember to wear the right clothing.

Where to Stay in Norway

Maribell Sjøbuer – Located in Kvaløyvagen, these holiday homes are just by the edge of the water, with rental boats available for fishing.

Scandic Hotels – These hotels can be found in various cities around Norway but are all known for being picturesque and tasteful.

The Thief – This hotel in Olso is easily one of the most beautiful and the best pick for anyone who wants to experience luxury.

Check out our favorite booking platforms Booking.com, Tripadvisor and VRBO for the best deals on accommodation.

What to Pack for Norway

According to Visit Norway, due to the Gulf Stream and warm air currents, Norway has a friendlier climate than the latitude would indicate, and the coldest areas in the winter are often inland or far to the north.

Snow that falls along the coast melts often immediately. The warm North Atlantic Current of the Gulf Stream keeps nearly all the seaports ice-free, even in the northern regions.

During winter, Norway’s inland regions are colder than the coast because mountains block the warm west winds from the sea. Snow covers the ground at least three months a year.

During the summer months, when the sea is cooler than the land, the situation is different; then the west winds cool the coast more than the inland so the warmest summers are in the inland valleys of the southeast.

So what should you pack? Norwegian weather is liable to change from day to day, so bring a selection of clothes that you can layer. That way you can add or remove layers depending on temperature.

In addition, bring at least one warm jumper, waterproof coat and/or umbrella and comfortable walking shoes, boots or trainers. Also, remember to bring a daypack so that you can store all of this if you plan on going on any adventures.

If you go during the winter, you will need an overcoat, scarf, gloves and warm shoes or boots.

In autumn and spring, you may want to bring waterproof trousers and boots.

For the summer, lighten up, but remember that even summer evenings and nights can be chilly, particularly in the mountains.

Whenever we travel to we make sure to start with these companies. We have tried a lot of different ones over the years and all of these have consistently proven to be the best when it comes to offering great prices.

We have used every one of these personally and continue to do so. 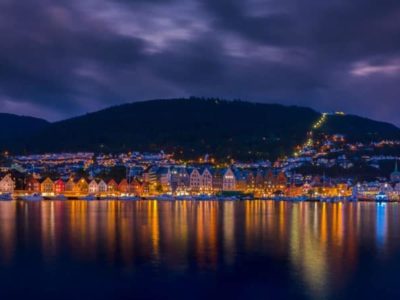 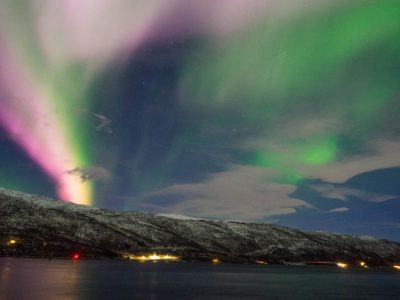 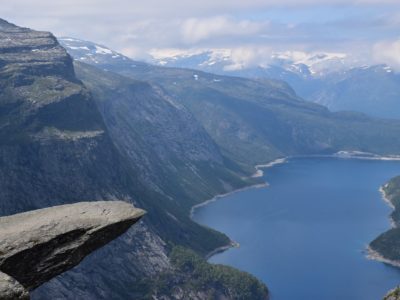