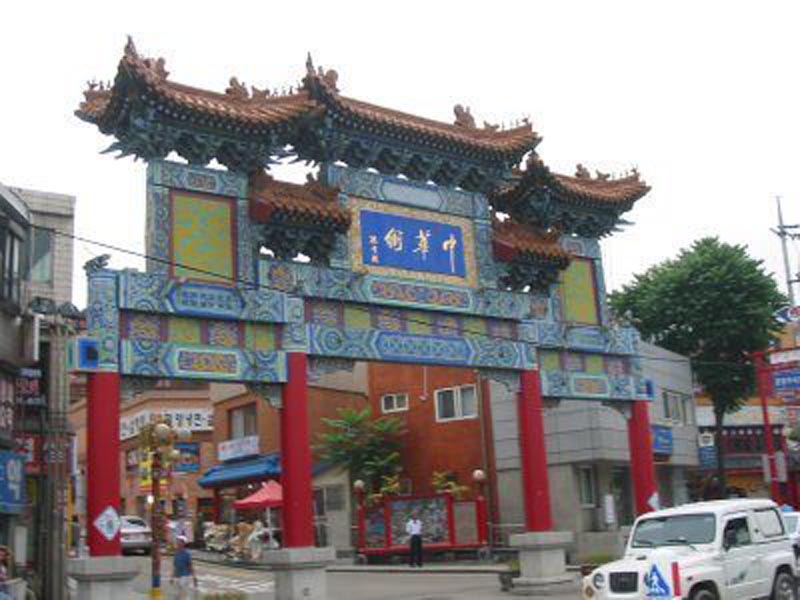 If you are looking for some great day trips from Seoul then check out these suggestions that are easy and convenient. Compiled by Chris Backe, a writer who lived in Seoul and spent many days exploring all around the city.

Seoul is a wonderful place to go exploring. With several historic palaces, dozens of Buddhist temples, and more shopping than you have money, you might be wondering ‘why go anywhere else around Korea?' The simple answer is to get off the beaten path and to explore some places tourists/foreigners don't go as often.

All of these day trips from Seoul are easy to reach from the cities excellent public transportation system. 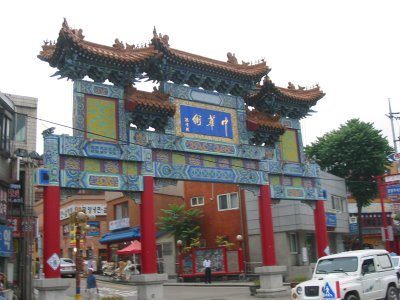 Make sure to check out our in-depth article on Where to Stay in Seoul for more ideas!

A great place to learn some history. During World War II, General MacArthur led the Incheon Amphibious Landing Operation to get back control of Incheon – an important port city.

Within walking distance is Korea's only official Chinatown – recently remodelled and easy to find. Being right on the coast means you're not far from the airport, and there's plenty of seafood for when you're hungry.

This is one area that hasn't seen a lot of renovation – check it out to see what Korea might've looked like decades ago. 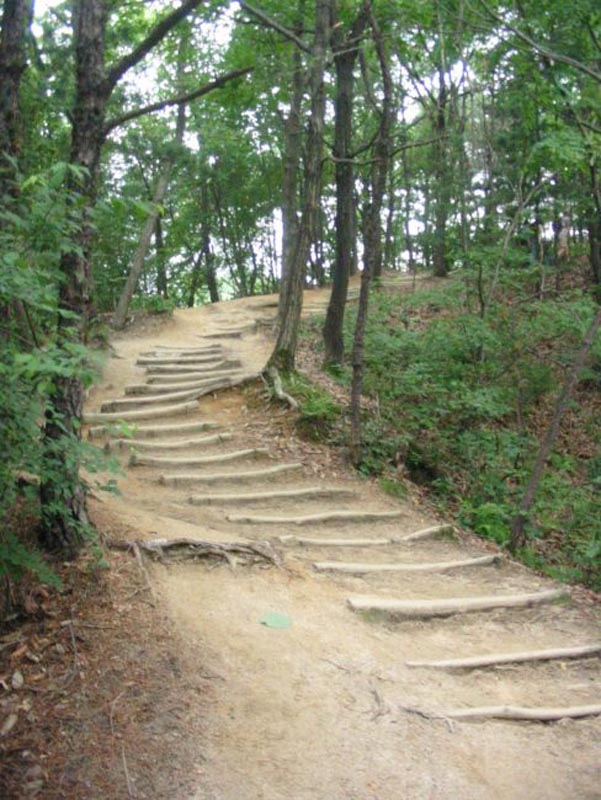 Incheon station, line 1, walk 5 minutes towards the Chinese gate. Walk up the hill and up the stairs to reach Jayu Park.

Parts of this monstrous mountain are outside of Seoul proper, and the area feels far further from the big city.

With around 100 mountain trails, there's more mountain than you'll have time to conquer in one day, so read the maps carefully to make sure you don't get lost! Go on the weekdays if possible, or watch out for large crowds – hiking is a huge pastime here. 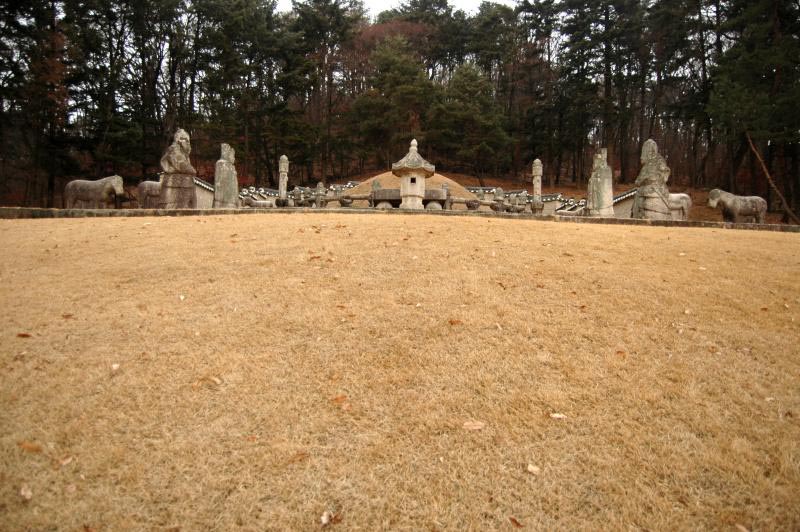 One of 18 neung, or royal tomb clusters honored as a UNESCO World Heritage site. Gwangneung holds the remains of King Sejo and Queen Jeonghui from the Joseon Dynasty.

Although there are 17 other tomb clusters around the Seoul area, these are one of the few that allow visitors to get up close and personal with the stone statues near the tomb mound. Bonus:

The Korea National Arboretum is in the area. 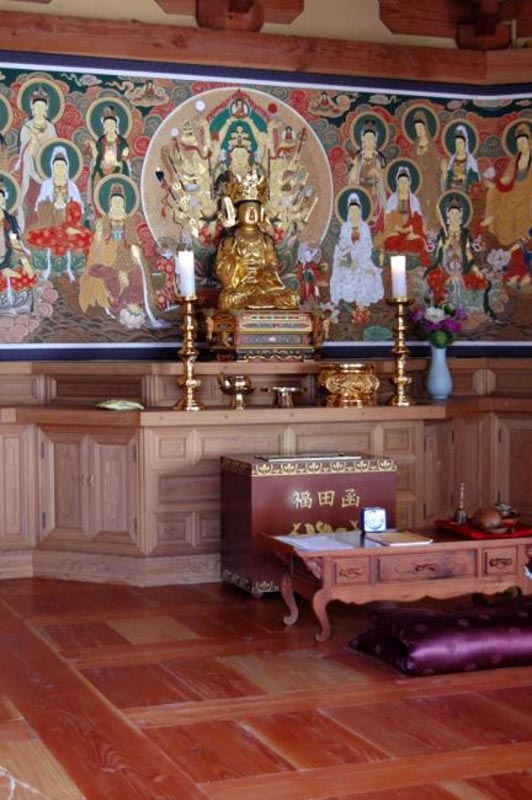 This Buddhist temple is part of a larger entertainment complex, complete with some amusement park rides.

Get closer to the temple to see a 1,100 year old tree – one of the oldest in Korea, and a National Monument – and the Gwaneumbosal Bodhisattva, the Bodhisattva of Mercy (above). 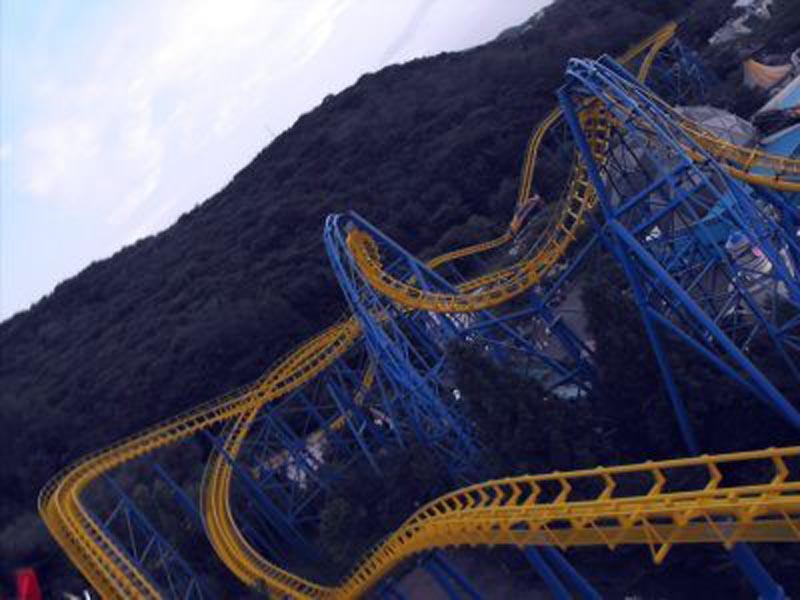 Yongmun station, exit 2, (Jungang line) walk to the bus terminal and catch a bus for Yongmunsan.

Go ahead, find it ironic that the park named after Korea's biggest city isn't actually inside that city's boundaries.

When you're done, hop on line 4 and go just south of Seoul proper to a large park, the world's 10th largest zoo, an art museum, and an amusement park.

The place is so big it takes the trolley some 20 minutes to run a full loop. Since there's easily enough here for three day trips, pick your destinations carefully if you're limited to a single day. 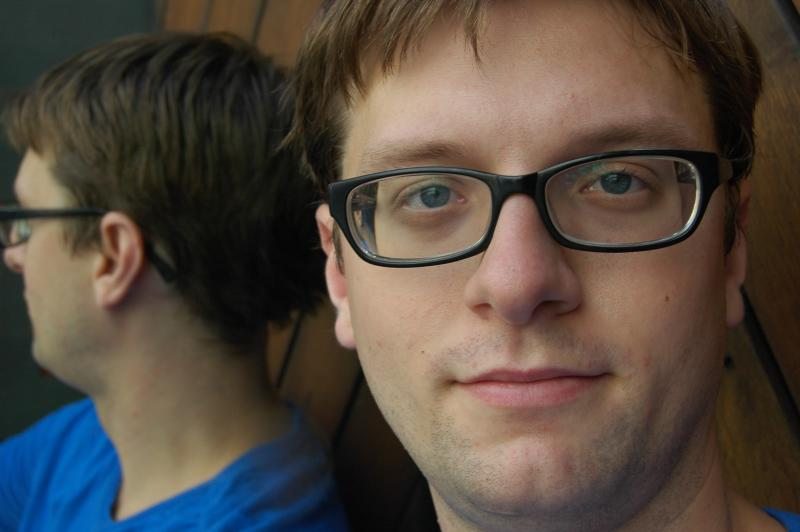 Chris Backe is the guy behind OneWeirdGlobe.com

He visits at least one new place, event, or festival around South Korea every week, and keeps readers updated on events and life in Korea. He's happy to answer questions sent via e-mail – many of them have appeared on his blog – and is always up for a beer or three.