More than the cliché image of a bridge between East and West, Turkey is better known for its eclectic mix between the mysterious and familiar. Through out history it has been touched by great civilizations, each leaving a piece behind creating a country of contrasts. In the end, Turkey’s vast landscape, filled with small towns, big cities, mountains and beaches, makes it a destination worth visiting. These Turkey Travel Tips will help you plan your next vacation. 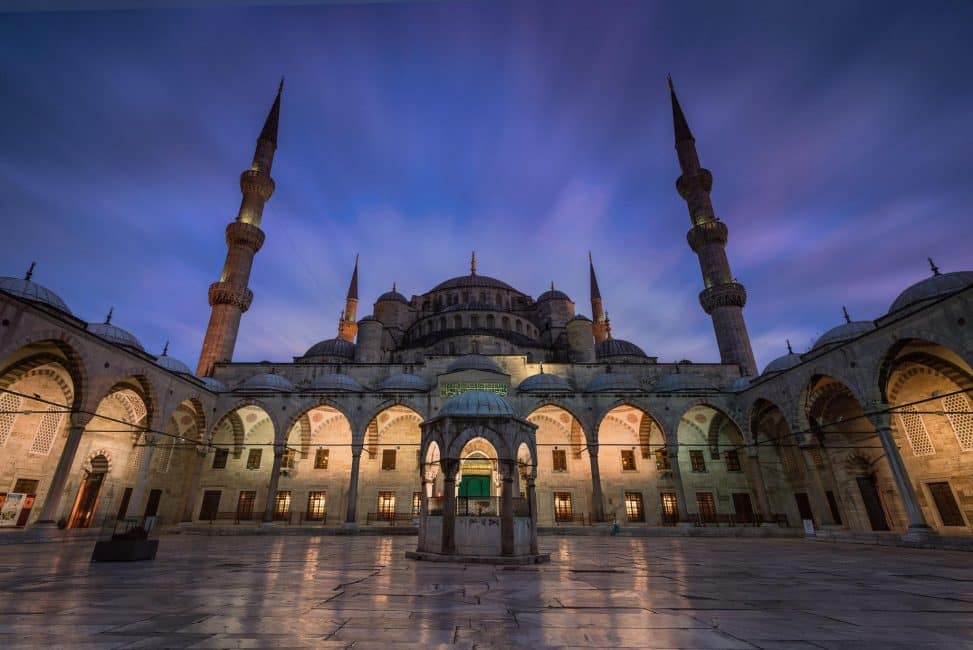 Turkey is a country of polar opposites, the most important climate distinctions within the country are between the coast with its moderate winter temperatures and hot, humid summers and the inland areas with their extremely cold winters and excessively hot summers. In fact, the farther east you travel in Turkey, the more pronounced these extremes become with much of Eastern Turkey covered in snow from December to April while summer time temperatures in that region can peak at 45 degrees Celsius. Along with temperature extremes, Turkey's east meets west fusion mentality means that while some cities can be quite cosmopolitan, rural communities have still retained their old customs and traditions.

Top Things to do in Turkey

Cappadocia Hot Air Balloon: Not All Flights are Created Equal

12 Things to do in Istanbul

Goreme, Turkey – Escher at his best

The Blue Mosque of Istanbul and tips for Entry