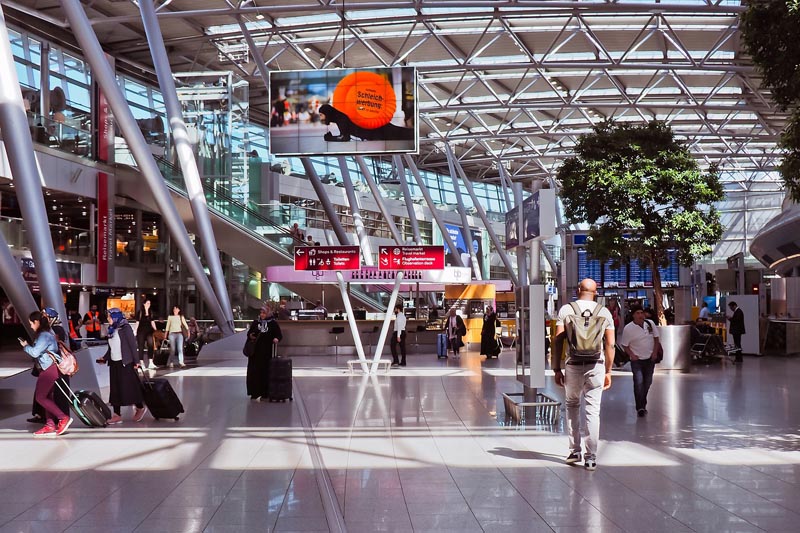 Imagine this… You’ve booked your flight and are on your way to the airport. Everything seems fine until you get there and all of a sudden something goes completely wrong. You’ve just done something you shouldn’t do in an airport and you end up stuck in that little room trying to explain what just happened.

For many years unpredictable situations have occurred in airports all across the country, they’ve even made TV shows about it.

Things You Shouldn’t Do in an Airport

At some point or another, someone will decide that they would make the mistake of doing something they shouldn’t have done in an airport.

If you’ve ever seen the movie, “Meet The Parents”, then you would know that it wouldn’t be such a good idea to act out in an airport. You may cause yourself to end up in a jail cell with a big guy named Bubba and we wouldn’t want that now, would we?

Questions to ask yourself before going to the Airport

You might want to ask yourself these questions first before going into an airport.

Things have changed over the years, people are more sensitive at airports because of situations in the past. You think to yourself, “well that wouldn’t happen to me, what can I possibly do to cause a problem in an airport?” Well here it is:

This would probably be at the top of the list of things you should not do in an airport. This would definitely get you kicked off the plane faster than you can say the word “bomb” ever again. No one wants to hear the word bomb, especially in an airport. Not only will you regret saying it, you’ll attract unwanted attention and who knows where that will take you! 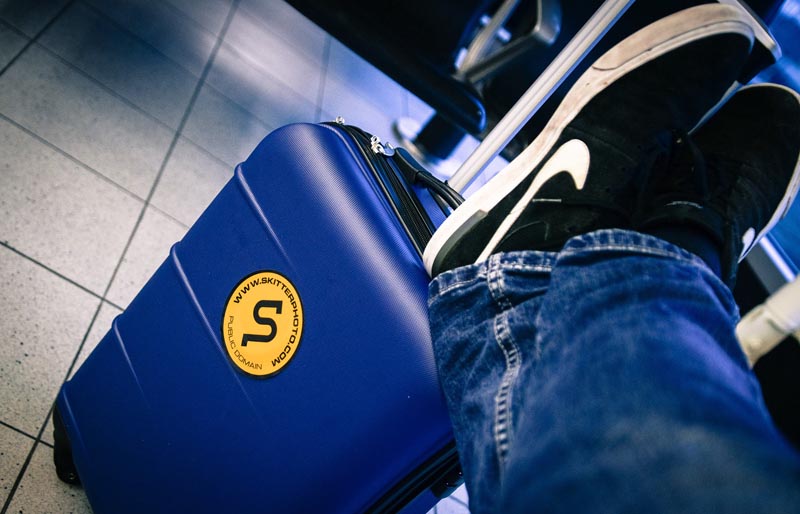 Don’t draw attention to your shoes

Note from Deb: My dad did this once when I was very young. I was going to Colorado to train for figure skating at the Broadmoore arena in Colorado Springs. It was back in the days where there was still figures in figure skating and when practicing, we used a big metal scribe to draw our circles.

Think of the old compasses that you used in grade school. The ones with the pointy end and then your pencil fit into the other end as your twirled it around. well that’s what I had. When it was all folded up, it did look like a gun.

Dad made a joke that it was a gun. Can you imagine that today? We’d be locked up!

2. Do not Wear Your Sunglasses Inside

People might get the wrong idea and think that you are a fleeing fugitive trying to hide your identity. There’s nothing worse than being a victim of a mistaken identity, it can take forever for them to realize they have the wrong person. 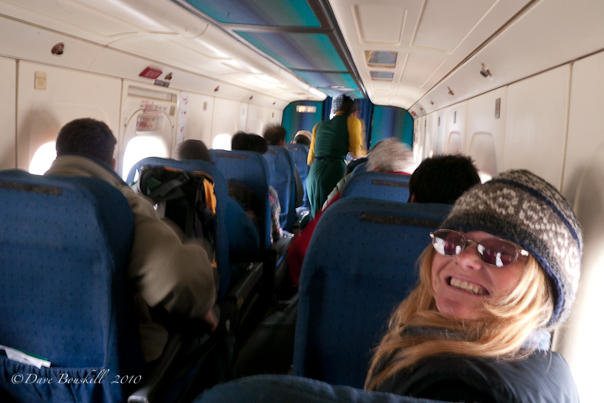 You might even get arrested and miss your flight, all because you wanted to look cool. I guess wearing a wig along with the sunglasses would be worse, but who’s to say I’m wrong. Remember, you can look cool elsewhere, airports aren’t the place.

Even if you’re not the type to carry a weapon, if they think you do, then you’re better off throwing yourself on the ground and putting your hands up or you might get shot! It would be a shame to end up with a gun wound or taser to the neck for pulling out a piece of chewing gum. 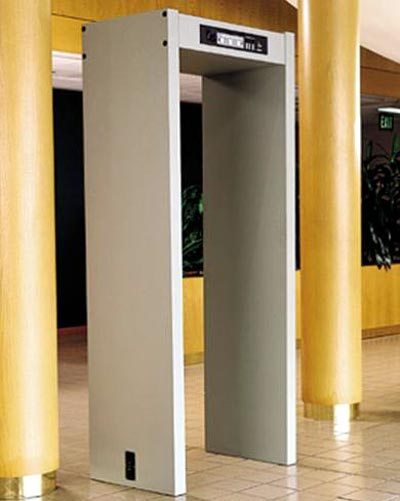 Dave and Deb: This, I never would have thought of, but what a good point.

I know grandmas love those tea leaves, (and so do Dave and Deb!) but it might get you kicked out of the airport or even arrested. You may even have to wait hours before they even clear you to leave. To avoid all the humiliation it might be best if you leave those tea bags at home, you can get some more when you’re travelling. 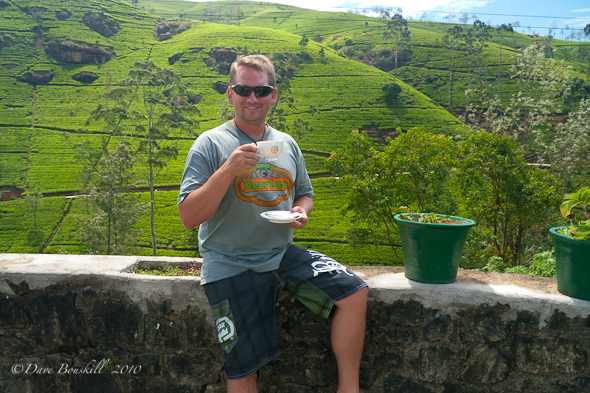 Note from Dave:  Our old neighbour used to go to Jamaica twice a year. One time he came home with coffee for everyone in the building and all his friends. He ended up giving us our coffee in ziplock bags because the officials went through it with a fine tooth comb.

He was infuriated and couldn’t understand why they ruined all his coffee. We were like duh, you don’t bring copious amounts of coffee home from Jamaica without looking suspicious.

#5 Do Not Pat the Sniffer Dog

Many of these dogs are trained to sniff out drugs and bombs and that includes the bad guys that carry them. They’re not exactly the ‘making friends’ type!

If you do, you might end up being dragged around the airport in more ways than one. You might even end up getting a one way ticket to the emergency room instead of your intended destination. 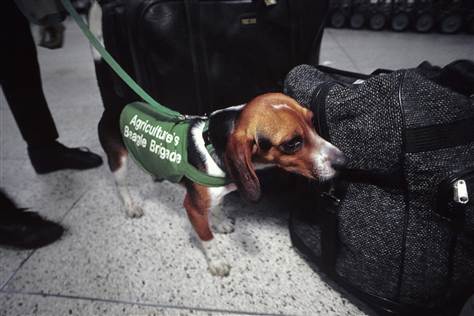 Making your airport experience one you will never wish to have again and an embarrassing story to tell your friends!

Note from Dave and Deb: We saw a really cute dog sniffing for fruits and vegetables in Australia. It was so tempting to give it a little pat but we refrained. This one probably wouldn’t have dragged us around the airport, but I had a feeling we would be arrested or something. We never ever interact with dogs, officials, security or anybody unless they first talk to us. Yep, I’m probably paranoid, but I prefer to get though the airport with as little drama as possible.

Although it is not always likely, it can definitely be a possibility. Situations like this can occur in an airport if you’re not careful. What you do, say or wear could land you on the next Airport TV show and not in a good way! There’s a lot of things people should not do in an airport, but for some strange reason, it happens anyway.

If you do any of these then don’t say we didn’t warn you! 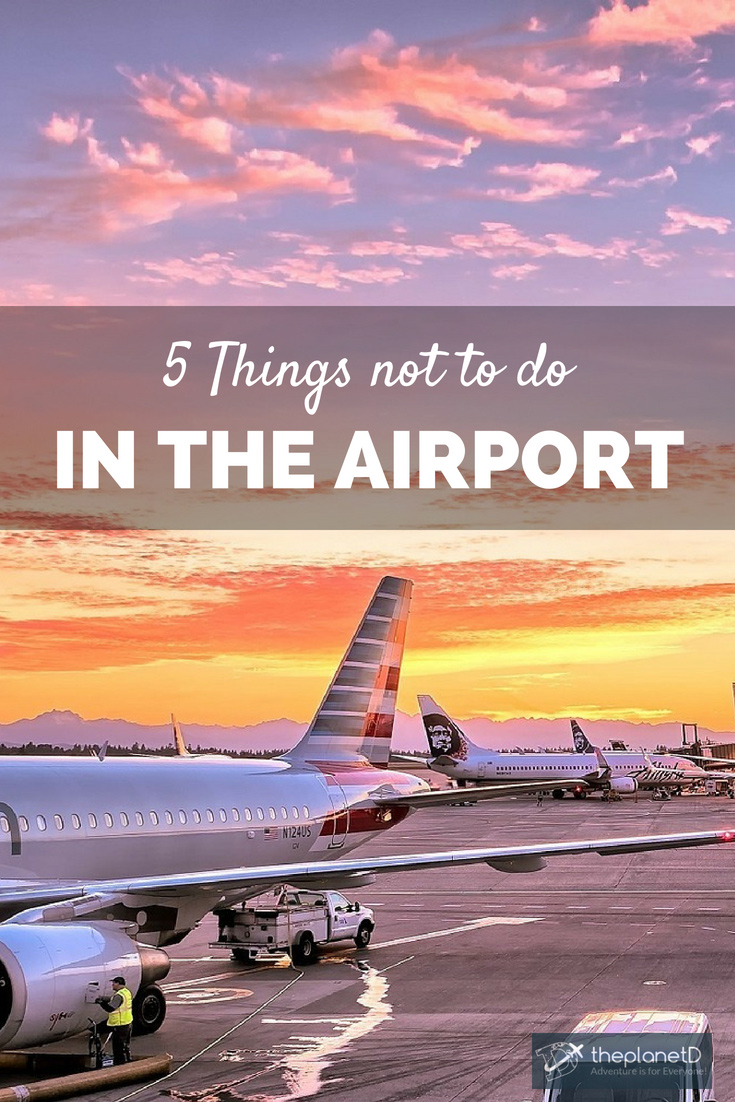 Do you have any funny  (or terrifying) stories that have happened to you in an airport? We’d love to hear!

How to Make Your Spring Tavel More Comfortable