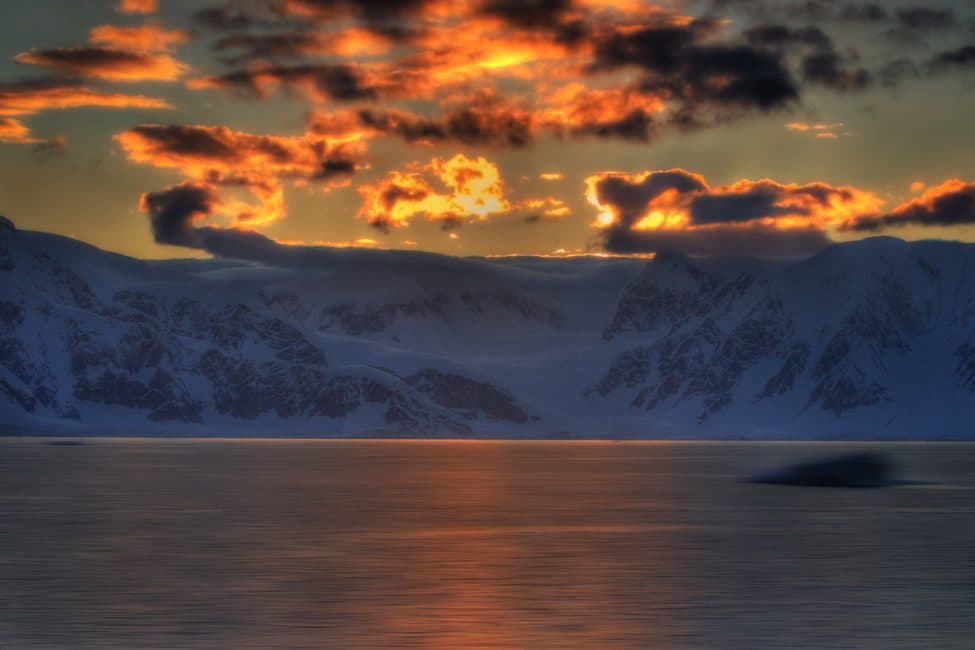 Antarctica is a dream destination for many. It’s the final frontier. The 7th continent. Once you’ve been everywhere, you’ll want to visit Antarctica. These Antarctica pictures will entice you to finally book that polar expedition.

Read more of our time in Antarctica

January is the perfect time of year to visit Antarctica. We started our expedition through the Antarctic Peninsula on January 30 and it turned out to be the most incredible time to visit the continent.

Newly hatched penguins had now grown to adolescence. They developed the most curious nature by the time they had grown a bit.

When we’d land on the shore after a good day of kayaking or exploring on the zodiacs, young penguins would waddle over to see what we were up to.

The wildlife of Antarctica was outstanding with whales breaching, seals sleeping, birds flying, and penguins playing right before our eyes.

But it was the landscape of Antarctica that truly took our breaths away.

Many of his stunning Antarctica photos had never seen the light of day due to catching flights and moving onto the next location.

So once we slowed down and settled in, Dave went through his best catalogue the best of Antarctica pictures like this lone penguin below.

We saw penguins everywhere. Most were in flocks of thousands and others simply were walking alone along the coast or floating on an ice sheet in the middle of the sea.

Check out: 11 of the Best Things to do in Antarctica

Old abandoned whaling stations can be visited when taking an expedition to Antarctica.

This is a ruin on Deception Island. Back in the day, it was a large whaling station where they slaughtered whales for their oil.

We spent several days kayaking in Antarctica. It was the most serene and peaceful thing we’ve ever done.

There was nothing but the sound of ice crackling and our paddles dipping into the cold water.

We could move silently as to not disturb wildlife and we came very close to seals sleeping on floating ice, penguins jumping and we even had a whale breach right behind our group of 12 paddlers.

Can’t get enough of penguins

Let us be honest with you. Penguins smell. But they are darn cute!

When you land on shore to observe a colony, the stench immediately hits you. It’s a mixture of fish and feces.

However, they are so adorable that soon your nose gets used to the smell and you could sit for hours watching them.

We saw a lot of penguins in Antarctica, but each viewing was as exciting, cute and fascinating as the first.

When visiting the continent you are not allowed to approach penguins closer than 5 meters.

But, if you stand or sit very still, they may approach you and that is completely allowed!

Read: Antarctica or the Arctic? How Do You Choose Your Polar Expedition?

Our travels to Antarctica were courtesy of Quark Expeditions. The leader in Polar adventures.

How to Pack For an Antarctica Cruise