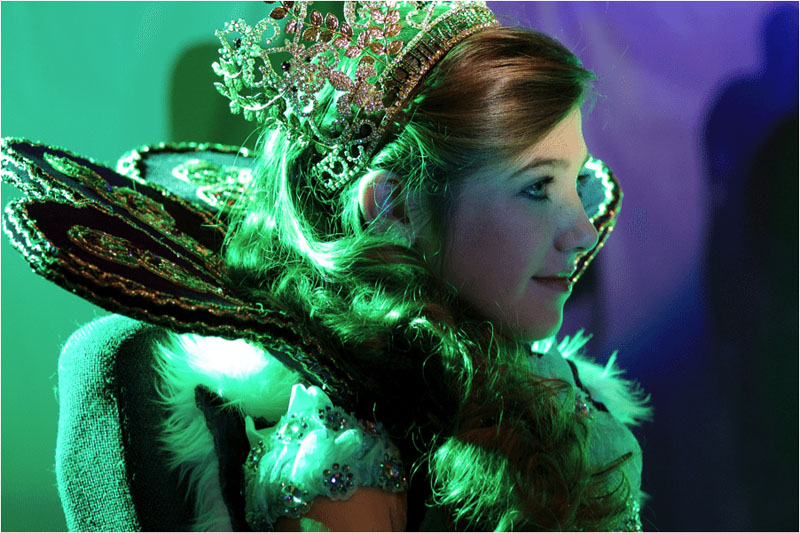 Celebrating Mardi Gras was our prime reason for travelling to Lake Charles in Southwest Louisiana.

In addition to experiencing our first Mardi Gras, Bran & I made a Louisiana bucket list of things we wanted to do while in Lake Charles.  At the top of Dave’s list was to feast on an authentic Southwest Louisiana Crawfish Boil and at the top of Bran’s wish list was to see an alligator in its natural habitat.

Things to do in Lake Charles

We would like to extend our special thanks to Kaylen Fletcher, Amos Orr & the incredible staff at the Lake Charles Convention & Visitors Bureau for their warm Southern hospitality.  Thanks to them, we burned through our bucket lists and were delighted to have done so much more then we had originally hoped for. 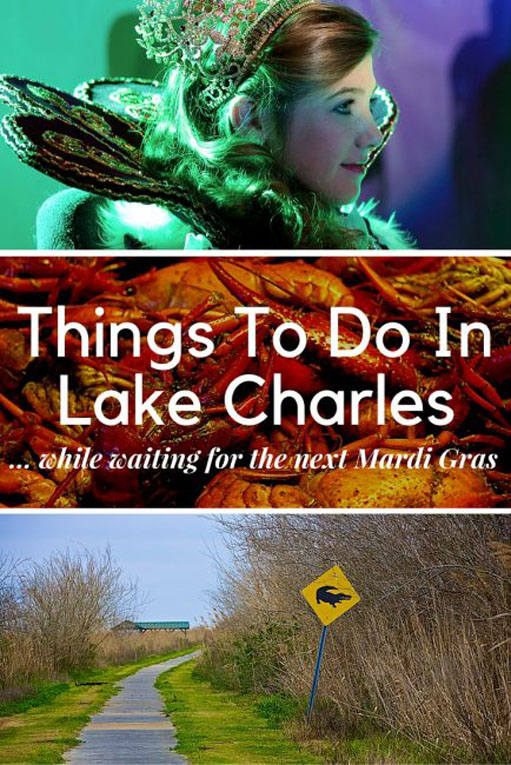 Here is our list of top 6 things to do in Lake Charles while waiting for the next Mardi Gras parade. 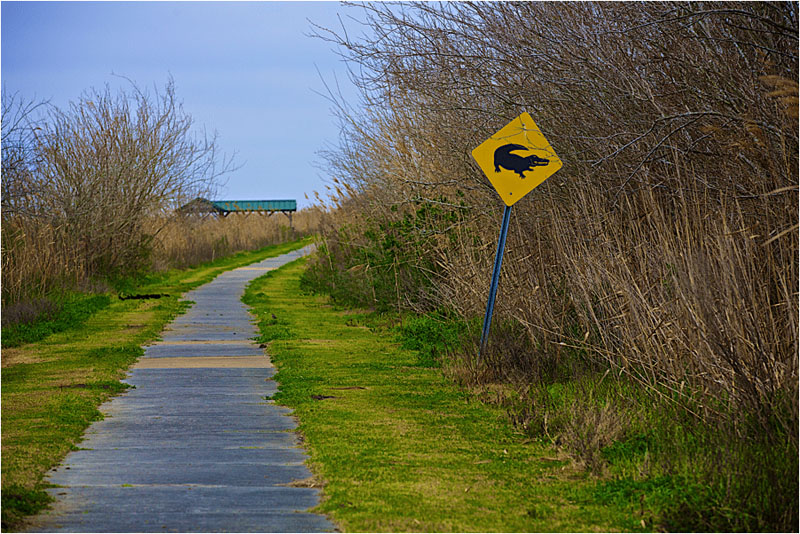 There are many great photo opportunities as you traverse this scenic byway. The trail is comprised of several wildlife refuges and is connected by many highways spanning 180 miles throughout Louisiana’s outback.

The birdlife is so abundant and varied that I couldn’t help but fire off a few dozen pictures. I just wandered freely through the wildlife refuges, but there are bird watching tours and even blinds set up for the more dedicated bird photographers.

Even though it was very cold (unusual) we were still lucky enough to see plenty of wildlife including an American alligator! Bran was over the moon! 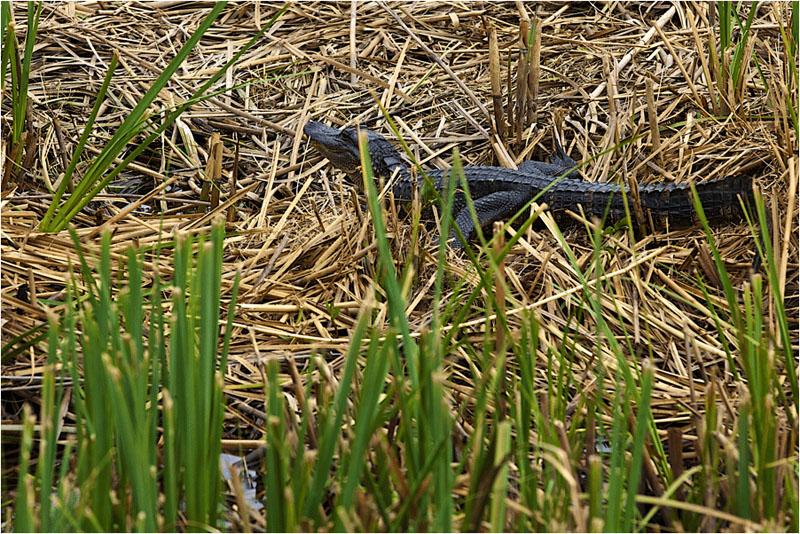 Bran had been hoping to see an alligator. Check!

I think that when we return to the Creole Nature Trail I will bring my fishing rod along with my camera. Not only a great destination for nature photographers it also has great fishing – two of my favorite things.

2. Spend some time and some poker chips at L’Auberge Casino Resort.

L’auberge Casino Resort is situated right on the lake, because, well the casino is actually a boat. Yes I said a boat. It’s cleverly engineered to dock inside L’Auberge Hotel. 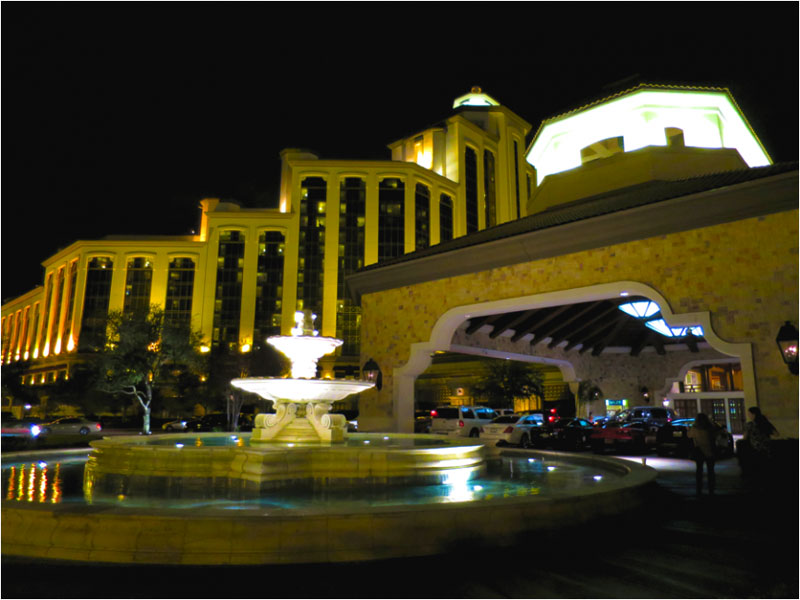 The hotel itself is on land, but through the use of a lock-like structure the casino is floated into the hotel and secured so well that we were shocked to find out we were on a floating boat inside of the hotel!

This is done to satisfy state law. Years ago, in Louisiana, riverboats would be the only gambling option, but now through ingenious engineering patrons can leave the boat when they choose instead of waiting for the boat to dock. 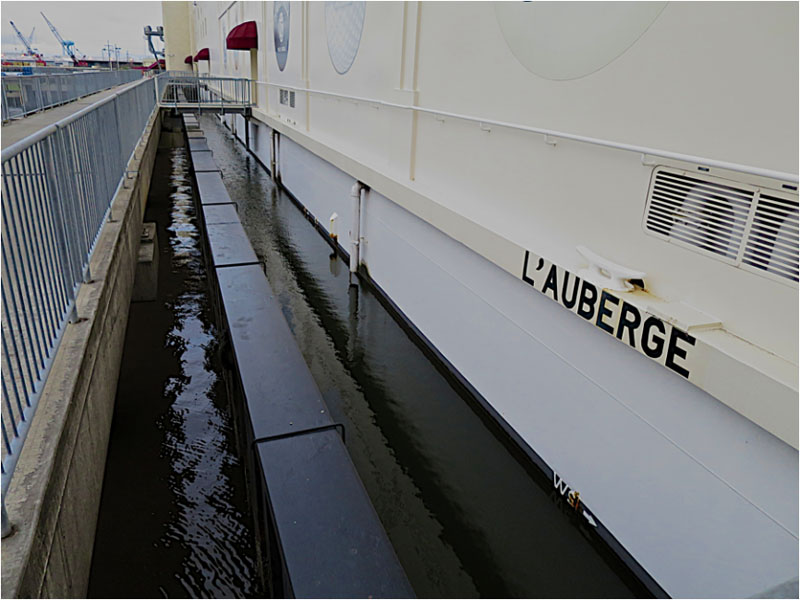 We’ll let the pictures of this epic dinner speak for themselves. 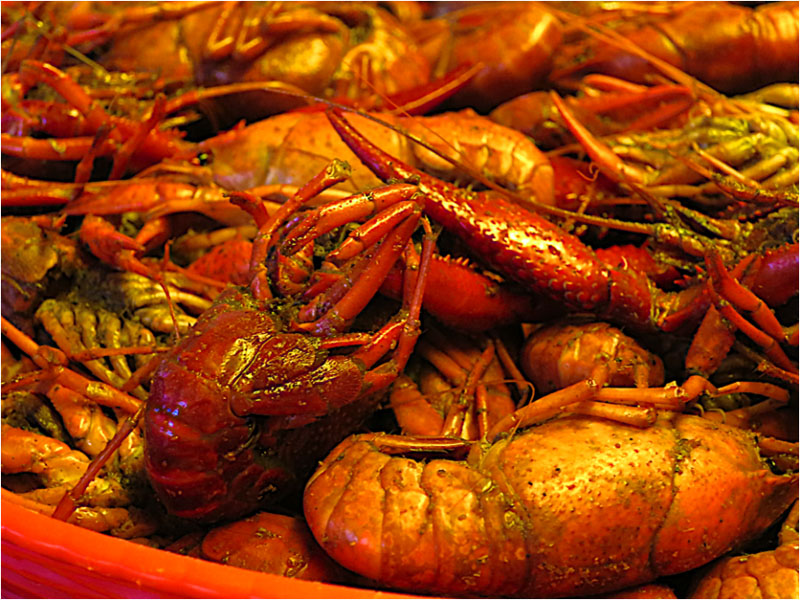 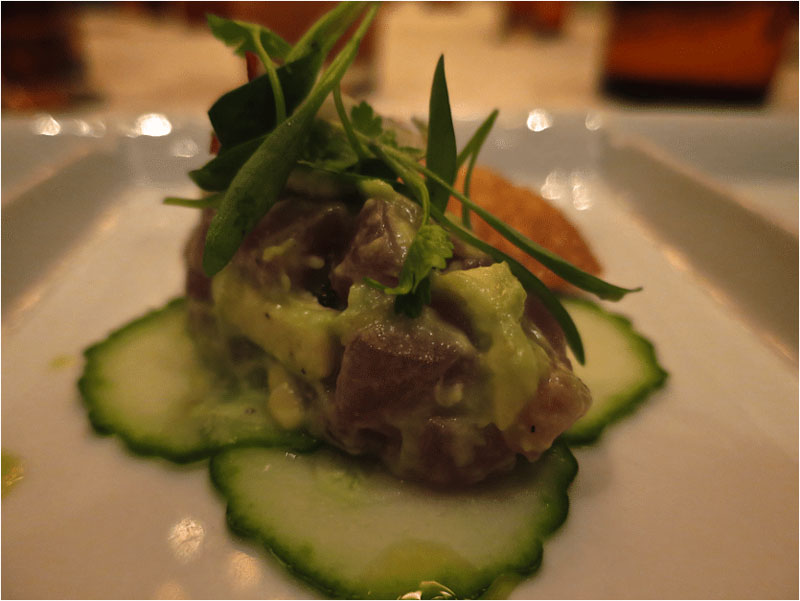 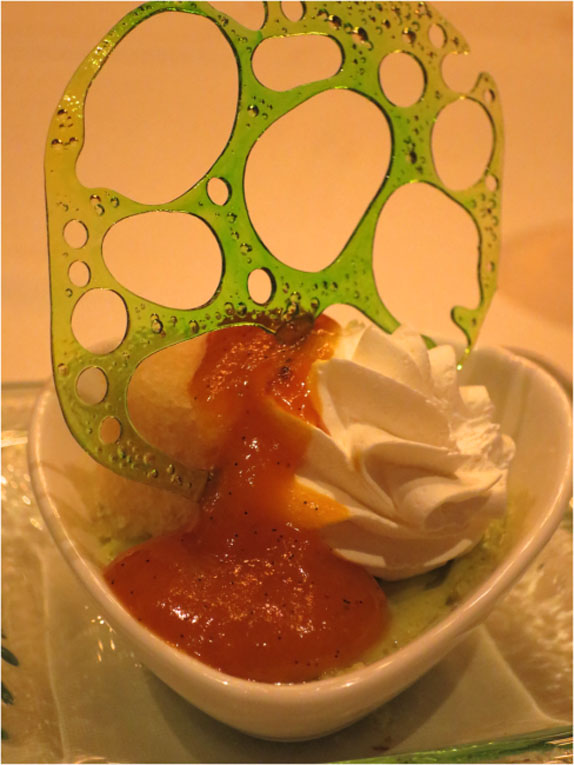 This is a great way to see the beautiful architecture of Lake Charles and get the historical significance of the buildings and homes.

A.C. Bourdier, a lifetime resident, is the perfect guide and a perfect southern gentleman on this horse-drawn carriage ride with J and R Carriage through the ole’ south. Make sure to have A.C. point out the haunted houses and to give you their backstory.

A.C. is the Chairman of the Landmarks Register for the Calcasieu Historical Preservation Society. 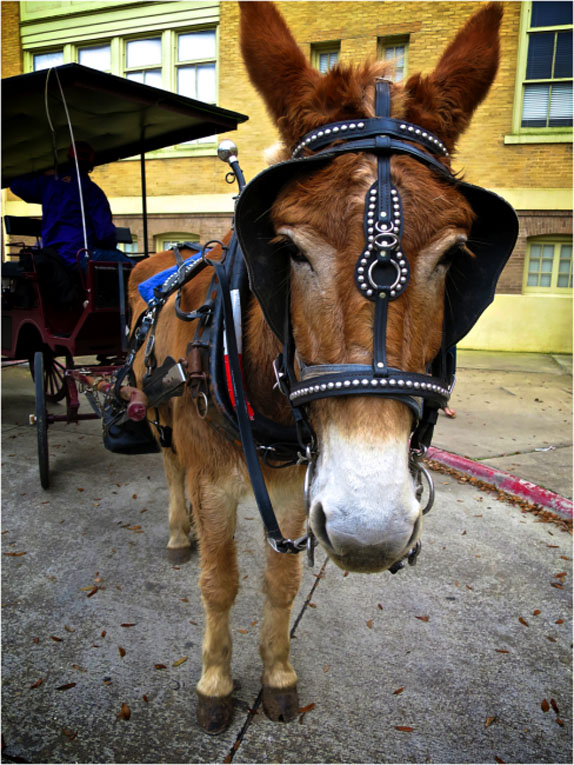 Traditionally throughout the south, the underside of porch roofs and awnings are painted pale blue. Originally, this was done so that haints or spirits would not be trapped and could pass on to the beyond.

However, a bonus side effect of having these structures resemble the sky in color is that spiders and birds would not nest up under them. It’s like they are fooled by the blue paint into thinking that there is no roof or awning there. 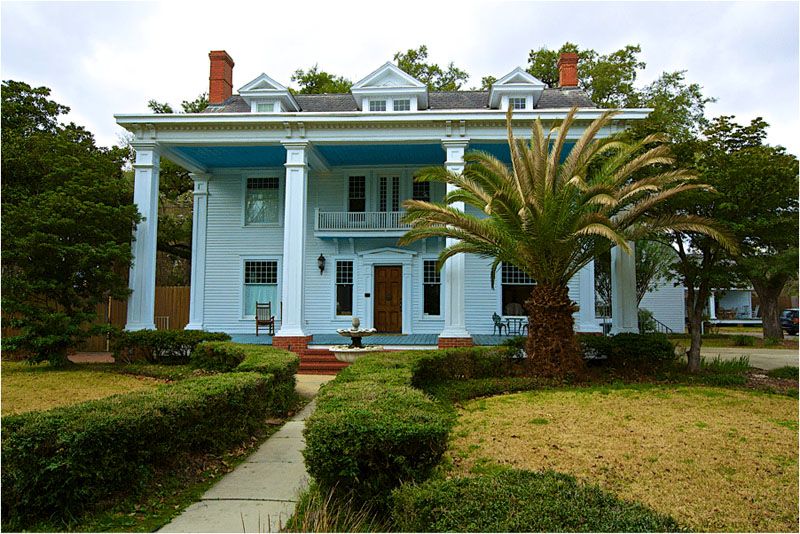 We witnessed some extravagant Mardi Gras costumes at the Mardi Gras Museum of Imperial Calcasieu and at The Royal Gala.

Prior to the gala event, the backstage is bustling with Krewes getting ready to display the extravagant costumes that they’ve been diligently working on all year. 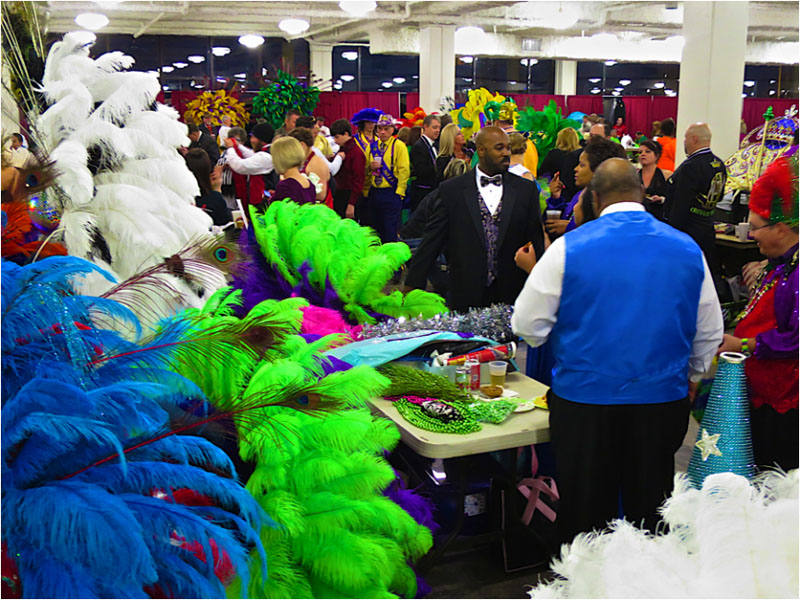 Selected Queens of Mardi Gras watch as 49 of Lake Charles’ Krewes put their costumes on display. These costumes are spectacular, bursting with color and Ostrich feathers. At a cost of 10+ dollars per feather, the costumes can turn out to be quite pricey. 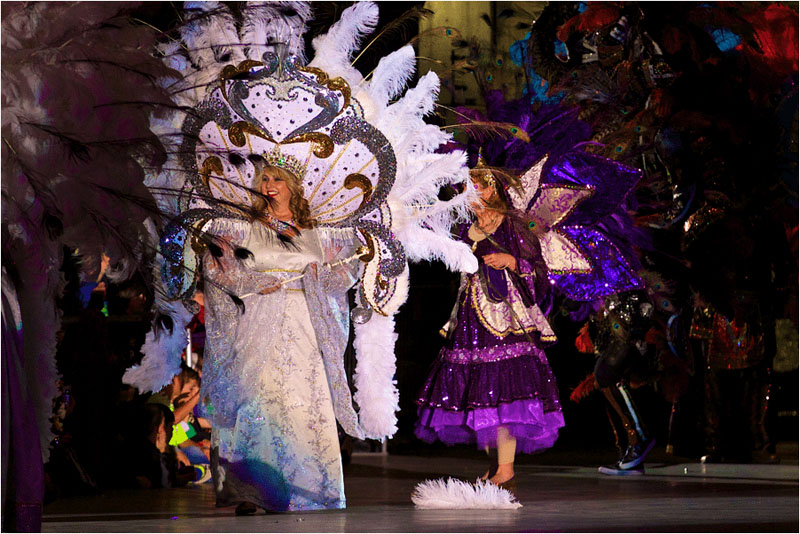 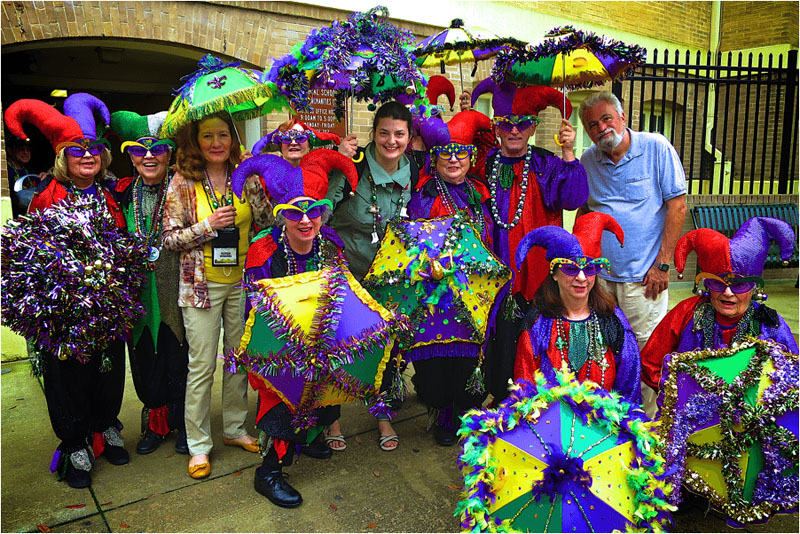 The Mardi Gras Museum of Imperial Calcasieu boasts the largest costume display in the world. Our tour guide Adley Cormier relayed to us the history of the festival with an endearing passion. 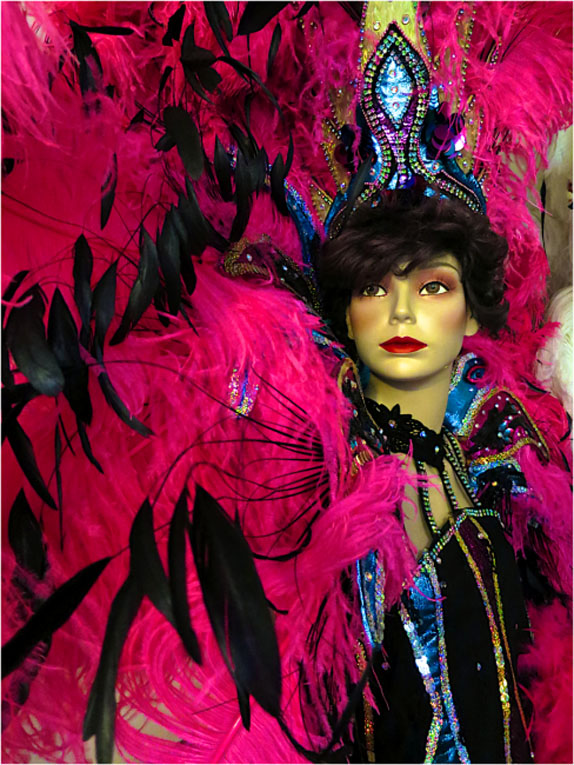 Jambalaya, gumbo, frog legs, gator, boudin balls, po’ boys, Cajun catfish, king cake, we had it all! And we washed it all down with great beer from local brewery, Abita. 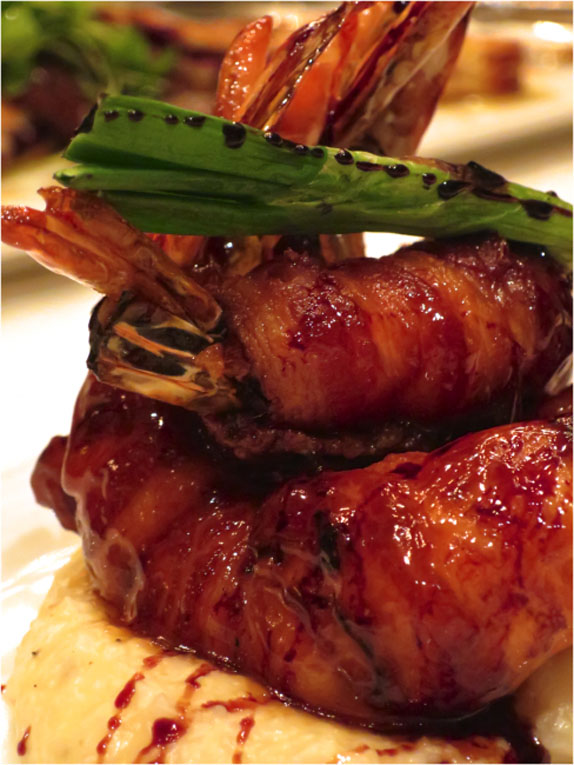 Gator is kind of like a cross between chicken and calamari.

Boudin would be akin to taking a spicy cabbage roll stuffing and balling it up and then deep-frying it. Delicious!

After eating all that I still had bigger fish to fry, or in this case boil. I’m talking about an authentic Crawfish boil. My curiosity of this local delicacy had my interest peaking. 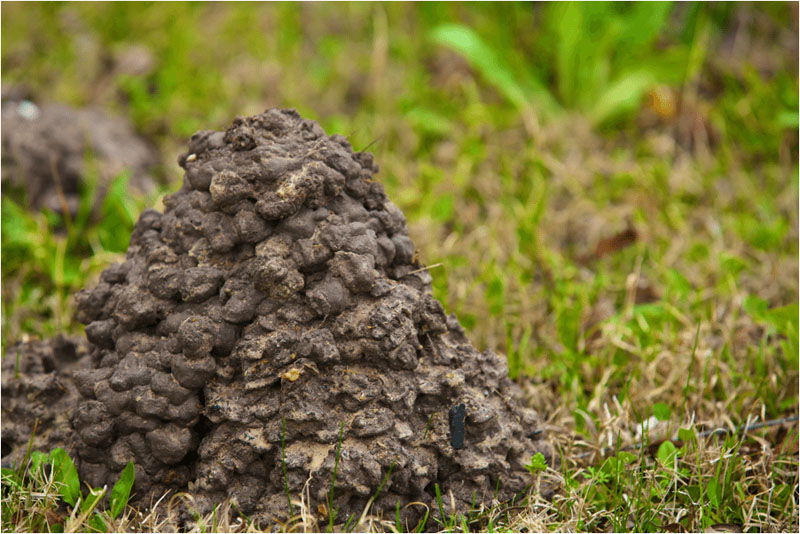 They get this nickname for the way they destroy people’s front lawns with their mud-pile homes.

Check out more on Dining in Lake Charles

Driving up to the take-out window and ordering two hurricane daiquiris to go IS the way to go while in Louisiana.

I’m not suggesting anyone drink and drive, that’s illegal even there. However there is something novel about getting an alcoholic drink to go…to a party where one can then enjoy it, and then take a cab home. 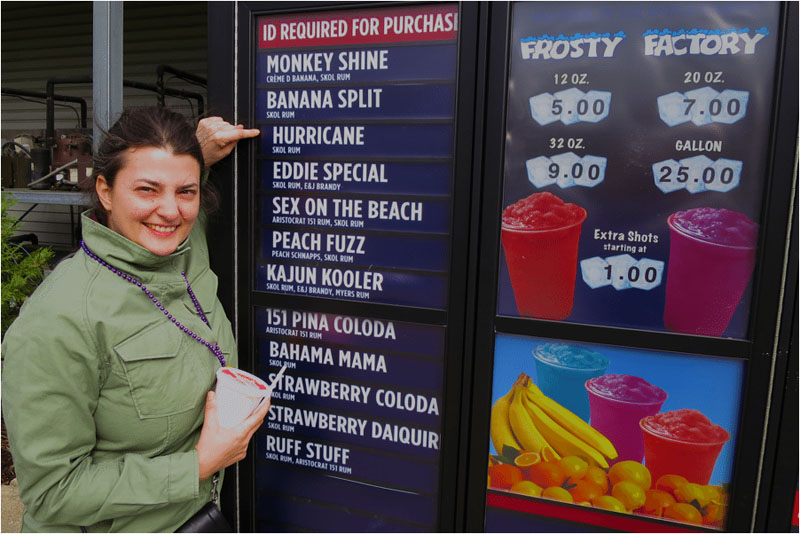 “Pour me something tall and strong;
Make it a Hurricane
Before I go insane.”

There you have it, 6 Things to do in Lake Charles while you’re waiting for the next Mardi Gras Parade!

We were guests of the Lake Charles CVB, but all views are our own.

Falling in Love with the Big Easy