Vietnam is a country located in South East Asia that is part of Indochina. This Vietnam travel guide gives you all the information you need to visit Vietnam.

Enjoy 7 things to do in Hanoi with Kids, How to Choose between Ha Long Bay or Bai Tu Long Bay, and the top sites in Vietnam that you can’t miss. 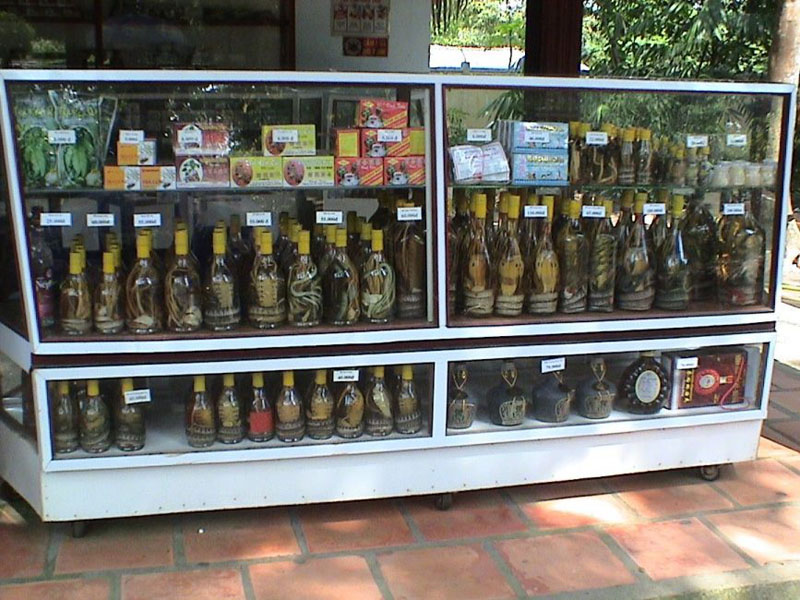 The Cu Chi Tunnels are a must see destination. During the War it was the major battleground. All of those old war movies that you watched where the US soldier ran after a rebel in the jungle only to have him disappear in plain sight…well a visit to the Cu Chi tunnels explains all that. 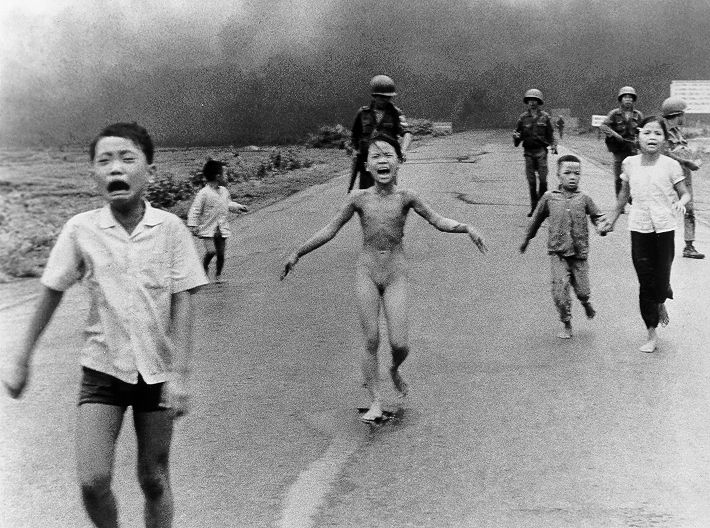 The Girl in the Photograph, the Napalm Girl, the little girl who was the focus of what is considered The Photo Of the Century is alive and well and living here in Canada. She was the little girl from the Vietnam War whose village was blasted with napalm bombs, caught on film as she ran naked with 60% of her body covered in 3rd degree burns. Napalm burns at 800° I learned that evening, and she told us of how a soldier tried to ease her pain by pouring water on her burns. We all know now, that only makes it worse and she passed out. Brought to a hospital, she was left for dead. However, fate intervened and she is alive and well today and telling her story to the world. 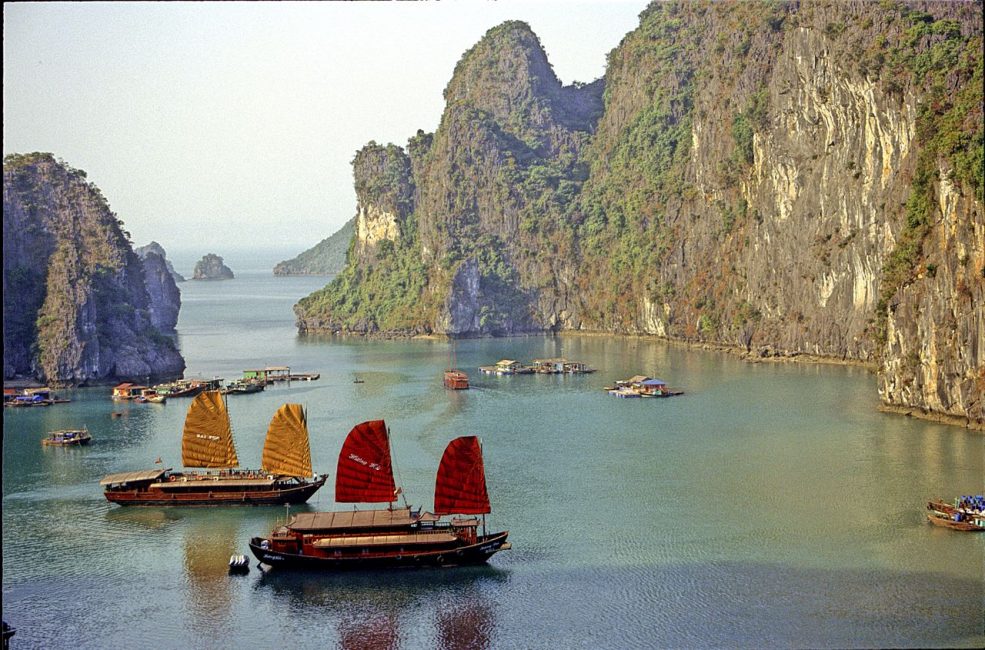 We drove non stop from the border to downtown Saigon. A city etched in my brain from all of the war films that I watched as a kid. This is a place that I never dreamed that I would be visiting and here I am, standing right in the centre of it. Women whiz by on their mopeds, dressed in white from head to toe. White gloves, white hat, flowing white silk suits and a white mask to block out exhaust pollution. Motorbikes span the streets in thick packs making crossing feel like a game of Frogger.