Saint John is a city on the East Coast of Canada in the province of New Brunswick.

It is located on the Bay of Fundy and there are a surprising amount of things to do in St. John that make it a worthwhile stop on an East Coast Road Trip. 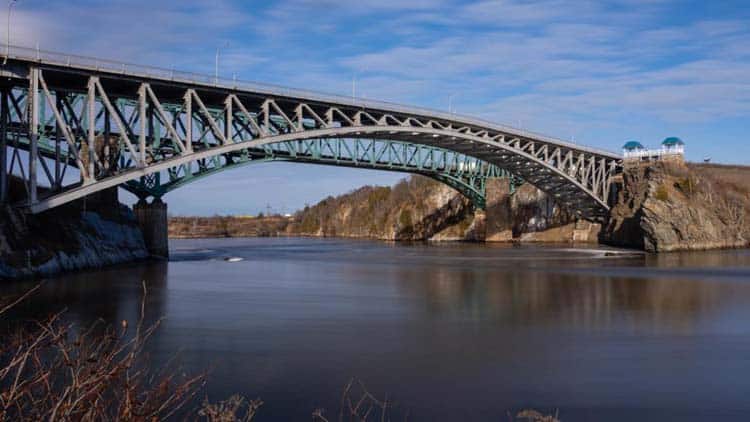 Saint John New Brunswick just might be the most underrated destination in Canada. But during our two visits, we found plenty of things to do in Saint John, that will completely surprise you. Saint John, NB is one of Canada’s oldest cities dating back to 1604. Discovered by Samuel de Champlain, it became a major hub due to its inviting… END_OF_DOCUMENT_TOKEN_TO_BE_REPLACED