The Balkan Peninsula is a piece of land bounded by several seas. Adriatic,  Mediterranean, Ionian,  Aegean, Black and Marmara seas.

Countries in the Balkans include Croatia, Greece, Romania, Serbia, Bosnia and Herzegovina, Turkey and even Italy. 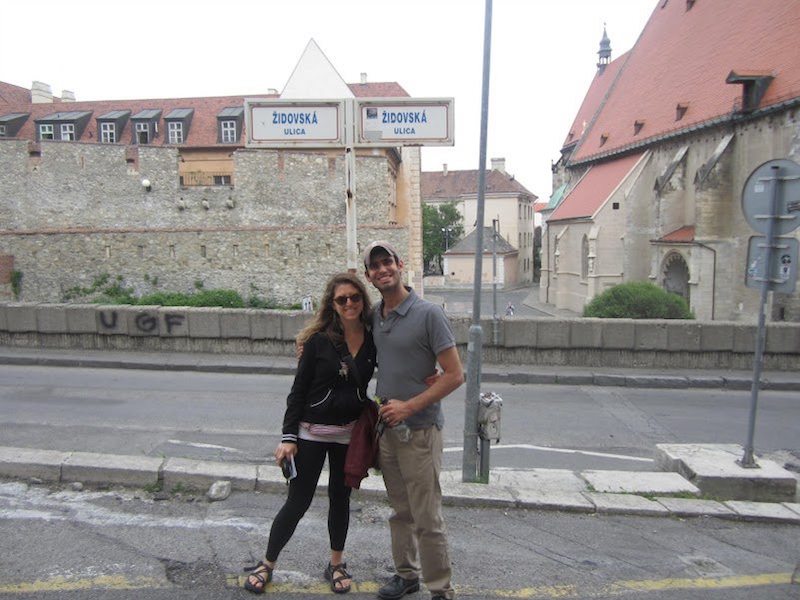 A few weeks after Ben and I first met at a bar in Manhattan, I told him I was leaving for Belarus. “On vacation,” I explained, and he gave me a look that said, “Why?” Later he told me he had thought I was kidding. Let’s just say that Ben had a very different idea of a getaway than I… END_OF_DOCUMENT_TOKEN_TO_BE_REPLACED 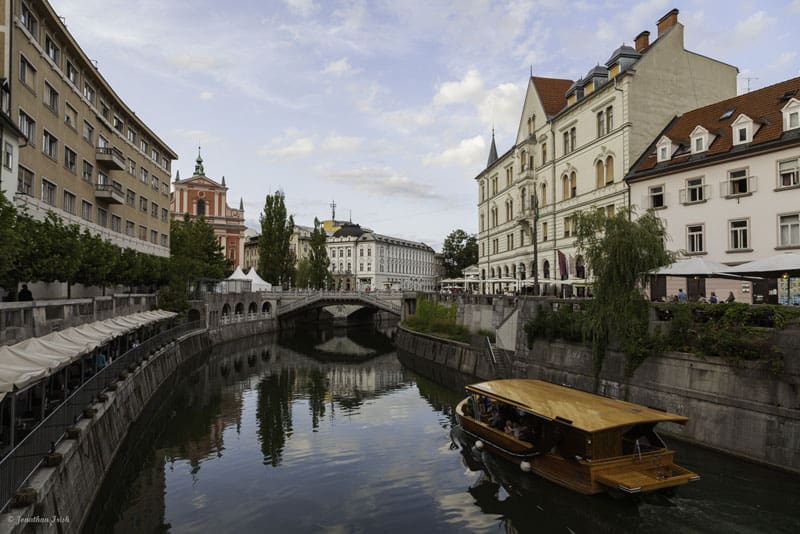 There’s a very good reason why Slovenia has the word “LOVE” right in the middle of its name: because if you visit there, you will fall in love with it as well. sLOVEnia: A Photo Tour of this Hidden Gem I firmly believe that it is no coincidence. I visited this hidden gem of Europe last summer, and found it… END_OF_DOCUMENT_TOKEN_TO_BE_REPLACED 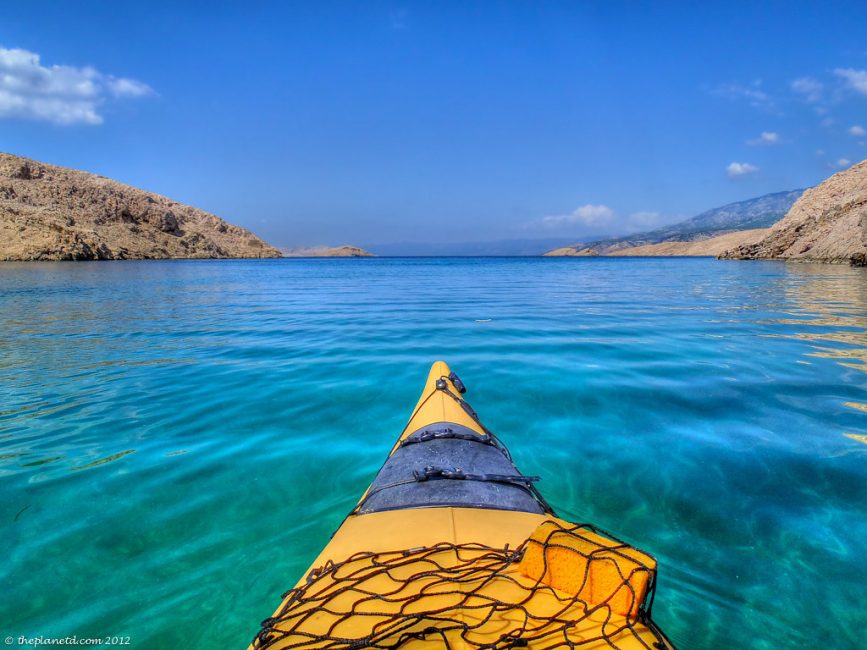 Entering Croatia was a breath of fresh air. We had come from Italy and while we loved the romance there, we were tired of their attitude 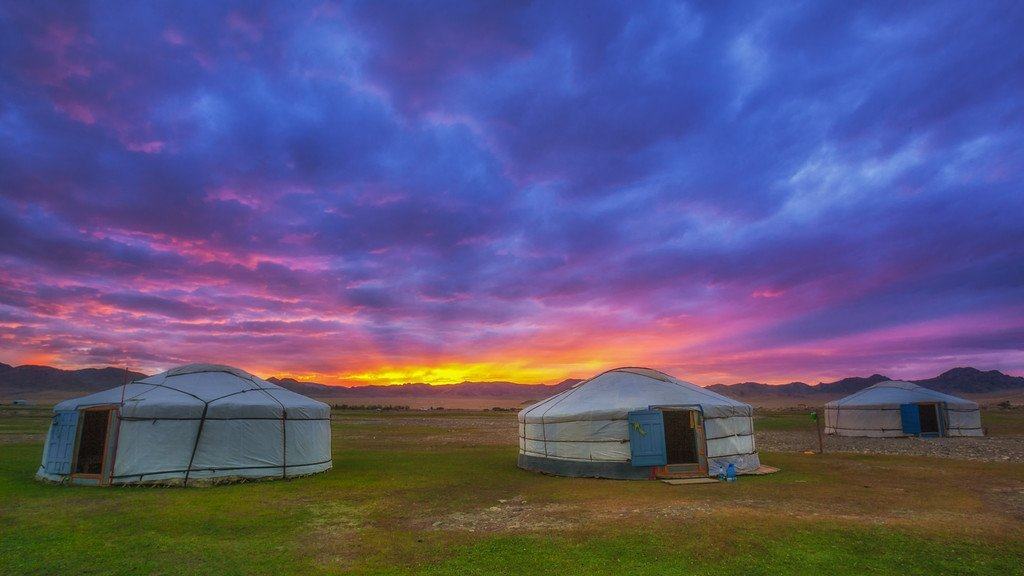 What did we see on the road during the Mongol Rally? A Lot. I know that Dave always does the Photo Stories on the Website, but I had a few gems that I took during our 5 weeks on the road in Mongolia. 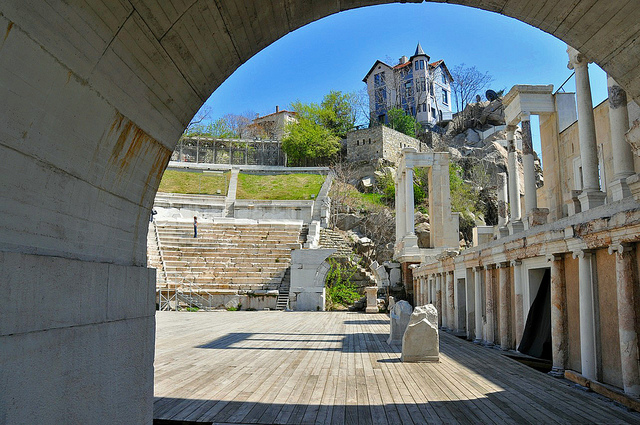 Plovdiv, Bulgaria is a historical treasure-trove, with some claiming it is the oldest city in Europe. There are many European cities which lay claim to being Europe’s oldest city. Contenders include Athens, Nessebar in Bulgaria and the port city of Cadiz in Spain. However, another Bulgarian city also claims this title. Plovdiv is in the Thrace region of Bulgaria, and… END_OF_DOCUMENT_TOKEN_TO_BE_REPLACED